Crisis in the Yemeni Economy: A Troubled Transition to Post-Hydrocarbon Growth with Charles Schmitz 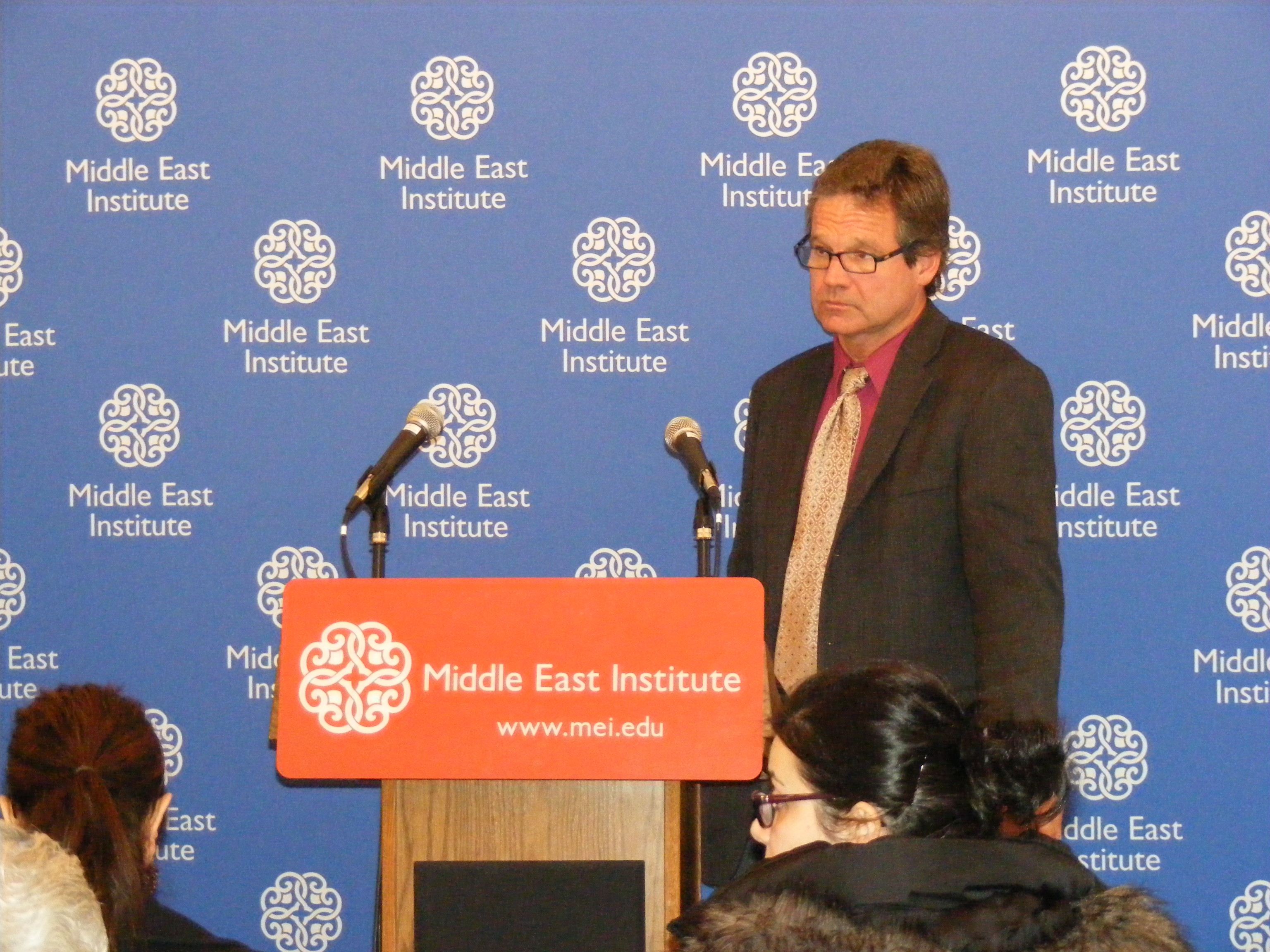 The Middle East Institute is proud to host MEI scholar Dr. Charles Schmitz for a discussion of his recent MEI policy paper entitled "Crisis in the Yemeni Economy: A Troubled Transition to Post-Hydrocarbon Growth." Yemen has embarked on the arduous road to political reconciliation, but the economy remains a major challenge that contributes to all of Yemen's crises. Professor Schmitz will examine the economic issues facing the new government and the possible outlines of the economy in the post-hydrocarbon era. While Yemen's scarce natural resources do present some challenges for the medium term future, labor is the source of wealth and Yemeni labor is well known for its industriousness. The major task facing Yemen's economy in the medium term is building legitimate institutions that can release the energy of Yemeni labor for long term growth.

Bio: Dr. Charles Schmitz is a scholar at the Middle East Institute and an associate professor of Geography at Towson University in Baltimore, Maryland where he has taught since 1999. Dr. Schmitz is a specialist on the Middle East and Yemen. He began his academic career as a Fulbright Scholar and American Institute for Yemeni Studies Fellow in Yemen in the early 1990's. Dr. Schmitz' current research interests include the political economy of development in Yemen, international law and the counter terror policy, international governance and failing states, and the sociology of contemporary Yemeni society. Currently Dr. Schmitz is president of the American Institute for Yemeni Studies and a member of the executive board of the Council of American Overseas Research Centers.