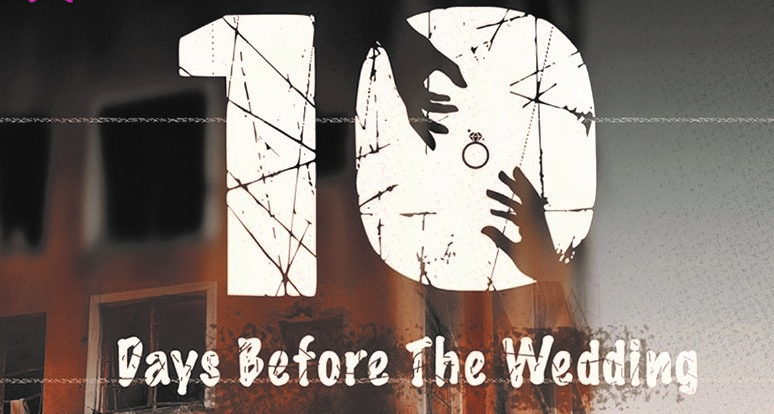 The Middle East Institute (MEI), the Center for Contemporary Arab Studies at Georgetown University, the Embassy of the Republic of Yemen, the Council of American Overseas Research Centers, and the American Institute for Yemeni Studies are pleased to host the D.C. premiere of "10 Days Before the Wedding." In October 2018, the film was Yemen's entry for Best Foreign Language Film in the 91st Academy Awards.
This film takes on obstacles faced by a young couple in the southern port city of Aden, whose marriage plans are nearly derailed by the country's civil war. To this young couple, every obstacle in one way or another is a result of the war's aftermath in Yemen. The challenges presented in the film represent the deep structural impacts the war has had on Yemeni society.
The screening will be followed by an audience Q&A with director Amr Gamal.
Speaker biography:
Amr Gamal
Yemeni film and theater director
Amr Gamal is an independent Yemeni film and theater director. In 2001, he received the president’s trophy in theater-script writing, becoming the youngest Yemeni to ever win this award. In 2005, Gamal established the Khaleej Aden Theatre Troupe, the first group to reactivate the theater scene since Yemen’s 1994 civil war. He wrote and directed 10 theater productions between the years of 2005 and 2014. His play "Ma’k Nazel" became the first Yemeni production to be shown in Europe. In 2018, production began for his first feature film "10 Days Before the Wedding." The film premiered in Aden during the summer, making it the first film to open commercially in Yemen in the last decade. The film became Yemen’s official submission to the Oscars in 2018. You can follow Gamal on Twitter @_AmrGamal