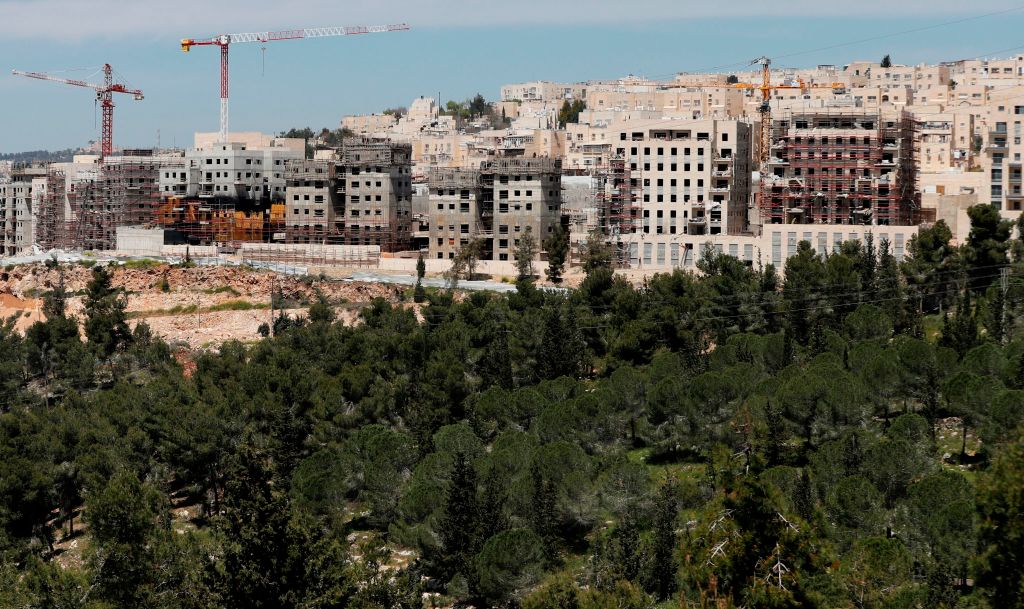 Around the world today, peoples are contending with the “democratic recession” and the rise of illiberalism. In Israel, these phenomena are inextricably linked to and driven by the occupation, settlements, and the quest for annexation.

At the outset of 2020, Israeli annexationists — egged on by fellow travelers in the Trump Administration and the U.S. Jewish and Evangelical communities — appear to be on the cusp of achieving their goal of formal annexation of the West Bank by Israel. The current situation did not arise overnight. Rather, it is the result of a decades-long drive to transform the territories occupied by Israel in the 1967 War into an integral part of sovereign Israel. This drive has inflicted serious damage on the institutions that comprise and are supposed to defend Israeli democracy.

Today, Israel’s democratic institutions are under ever-growing threat, including attacks and delegitimization from Israeli political leaders. With a final push to formal annexation looming, the integrity and viability of these institutions – and with them, the future of Israeli democracy – hang in the balance.

At this critical juncture, Yehuda and Debra will discuss how this happened, what it would take to change course, and what all of this means for Israel’s future and the future of the Israeli-Palestinian conflict.

Yehuda Shaul was born and raised in Jerusalem in an ultra-Orthodox family and graduated from a yeshiva high school in an Israeli settlement in the West Bank. He served in the IDF as a commander and deputy company sergeant in the 50th battalion of the Nahal Brigade from 2001 to 2004, in the West Bank towns of Bethlehem and Hebron. Yehuda founded Breaking the Silence in 2004 with a group of fellow veterans.

Debra Shushan is the Director of Government Affairs at J Street. Previously she served as Director of Policy and Government Relations at Americans for Peace Now. She is a former Middle East politics professor at the College of William and Mary.