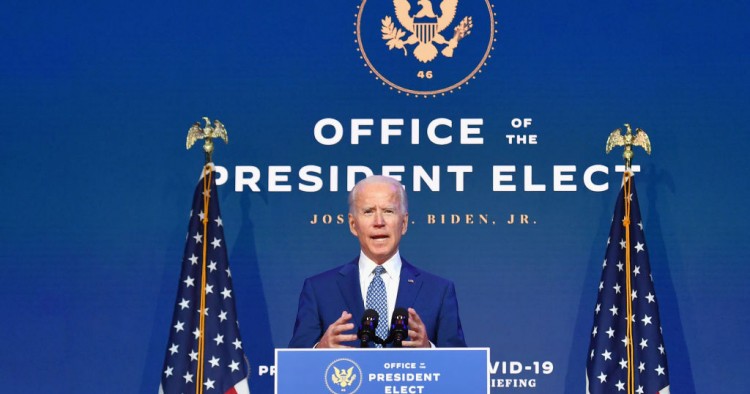 The United States faced a series of domestic and international challenges leading up to the 2020 presidential election. After several days of counting ballots, Joe Biden has emerged as the winner and 46th president of the United States. Leaders in the Middle East have had mixed reactions, especially those whose fortunes have prospered during the Trump era. Amid ongoing social, political, and economic issues, the Middle East will be closely following developments and preparing for possible policy shifts and a change in the status quo in Washington.

What do the next four years of US policy in the Middle East look like? Which policies may persist and which may change? What signals does a Biden presidency send to governments in the region? What potential challenges will President-elect Biden face?