The Financial Markets of the Arab Gulf: Power, Politics and Money 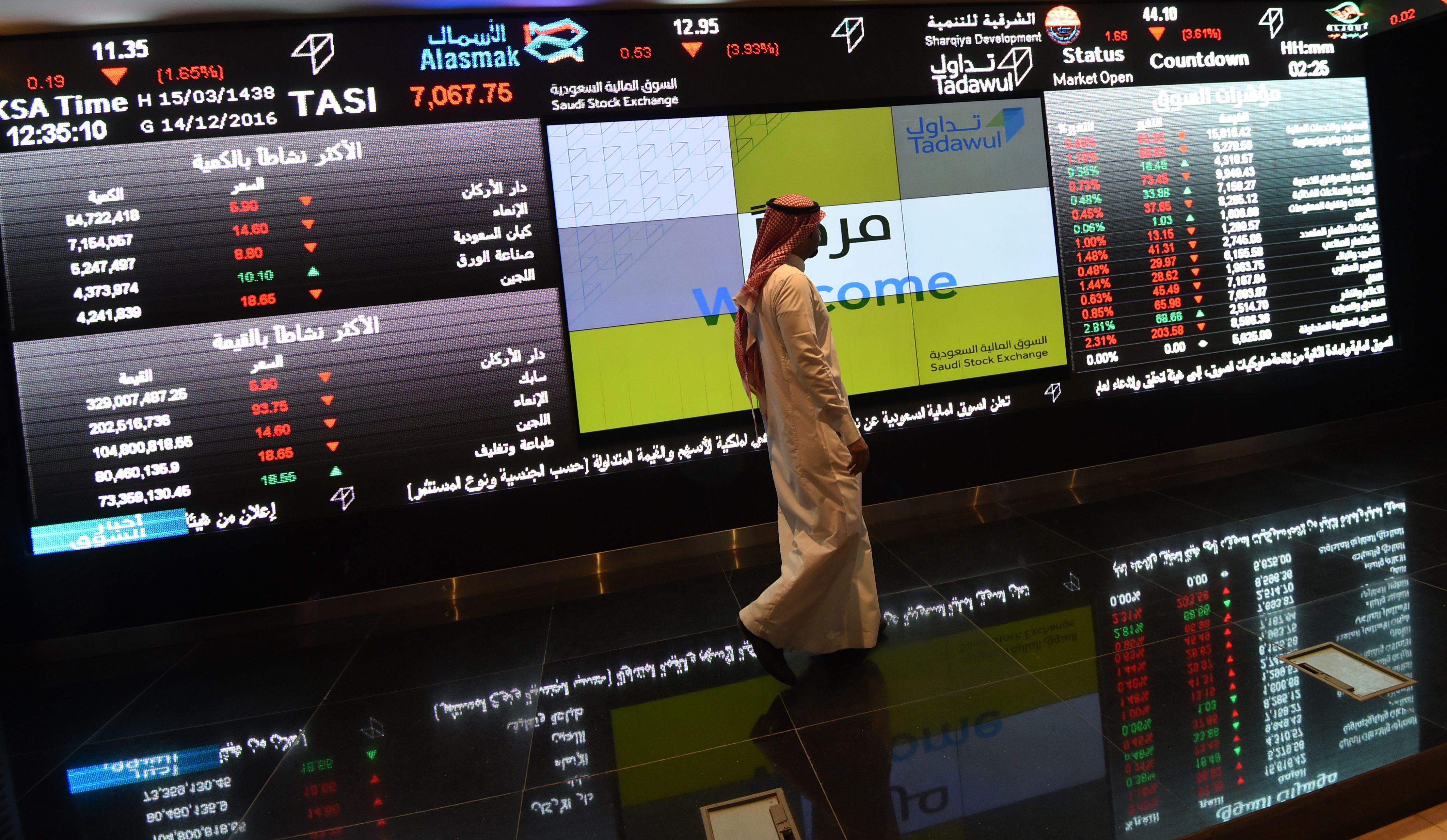 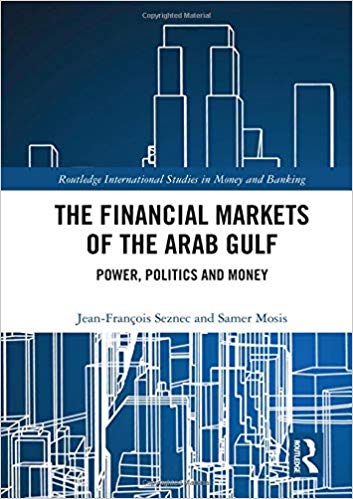 The Middle East Institute (MEI) and the Atlantic Council’s Global Energy Center are pleased to host a discussion with Jean-François Seznec and Samer Mosis, authors of The Financial Markets of the Arab Gulf: Power, Politics and Money. In their book, Seznec and Mosis assess the establishment and operations of institutions like the Abu Dhabi Investment Authority, the Saudi Arabian Monetary Authority, and more. The book examines the relationship between the state and financial institutions in the Gulf, while critically surveying their role within the global market.

Joining the discussion is the Atlantic Council Global Energy Center’s associate director, Bina Hussein. The panel will address several key questions surrounding the future of Gulf economies. How do Saudi Arabia’s financial institutions differ from those of other Gulf countries? What are the different diversification strategies implemented in the Gulf? How will the growth of Gulf markets affect citizens of these countries?

Bina Hussein
Associate director, Global Energy Center, The Atlantic Council
Bina Hussein is an associate director with the Atlantic Council’s Global Energy Center, having joined the Council in 2013. In this capacity, she focuses on oil and gas developments in the Persian Gulf and Middle East as well as economic diversification in the region, manages the agenda for the Council’s annual flagship initiative, the Global Energy Forum in Abu Dhabi, and runs the Women Leaders in Energy fellowship. Previously, Hussein worked for the United Nations Development Programme as a junior consultant in the Private Sector Development Programme in the Kurdistan Region of Iraq (2012). From 2009 to 2011, she worked as a social worker for documented refugees and as a paralegal for undocumented immigrants at the Dutch Refugee Organization in Amsterdam, The Netherlands.

Samer Mosis
Senior analyst, LNG, S&P Global Platts
Samer Mosis is a senior analyst with S&P Global Platts Analytics, leading the company’s analysis of European, Middle Eastern, and African liquefied natural gas markets. During his tenure with Platts, he has led initiatives in both North America and Europe, with a special focus on new technologies in gas trading in North America and long-term LNG production trends in North Africa. Before joining Platts, Mosis was a consultant for the Lafayette Group and spent time with the U.S. Department of the Treasury. He holds a master’s degree in international economics from the Johns Hopkins School of Advanced International Studies. He co-authored his first book, “The Financial Markets of the Arab Gulf,” with Jean Francois Seznec.

Jean Francois Seznec
Scholar, MEI; Nonresident senior fellow, Global Energy Center, The Atlantic Council
Jean-François Seznec is a scholar at MEI and a nonresident senior fellow in the Global Energy Center for the Atlantic Council. He is also an adjunct professor at the McDonough School of Business at Georgetown University and at Johns Hopkins' School of Advanced International Studies. In addition, Seznec co-authored his new book “The Financial Markets of the Arab Gulf,” with Samer Mosis. Aside from his other positions, Seznec teaches classes on finance, energy, and politics in the Persian Gulf. He has published and lectured extensively on chemical and energy-based industries in the Gulf, and their importance in world trade. He is interviewed regularly on national and international TV, radio, and newspapers. Seznec has twenty-five years of experience in international banking and finance, of which ten years were spent in the Middle East. Seznec is managing partner of the Lafayette Group, a US-based consulting and investment company. His research centers on the influence of the Arab-Persian Gulf, as well as political and social variables on the financial and oil markets in the region.