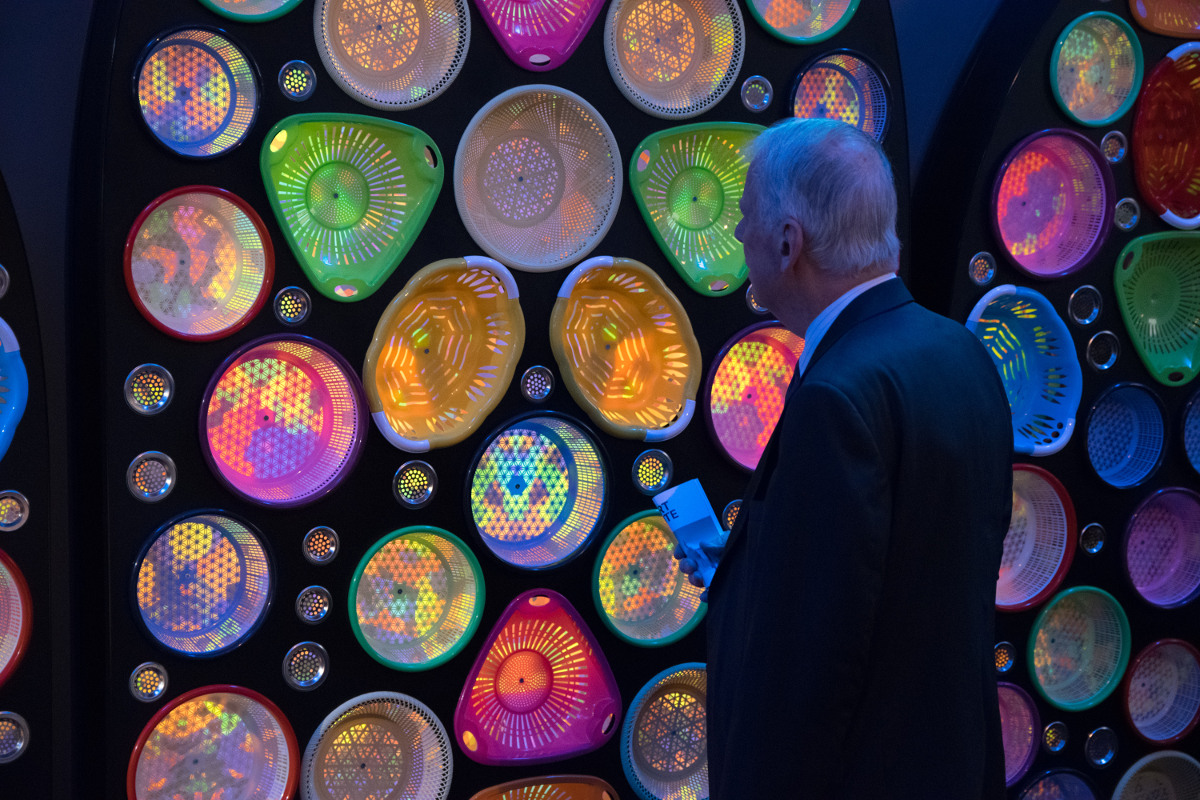 How has the Saudi cultural scene developed in the past decade? What impact have its cultural producers had on the Kingdom’s largely conservative society and how has the government responded? Finally, how are artists operating in the Kingdom's current political environment?

Jasmine Bager
Saudi journalist
Saudi journalist Jasmine Bager writes cultural stories using words and pixels. For more than a decade, Bager has been amplifying stories of immigrants and putting a voice to Saudi narratives in the U.S. with bylines in TIME, Teen Vogue, Arab News and others. She is a graduate of Columbia Journalism School in NYC. You can follow her @JasmineBager

Sean Foley
Associate professor, Middle Tennessee State University
Sean Foley is an associate professor of history at Middle Tennessee State University who specializes in the Middle East and religious and political trends in the broader Islamic world. He has published widely on Middle East history and Gulf politics and has delivered papers to academic conferences and universities around the world. He has also lived for an extended period in Saudi Arabia and held Fulbright fellowships in Syria, Turkey, and Malaysia. In addition, he has contributed to The Atlantic, Australian Broadcasting Corporation Television, New Straits Times, Voice of America Television, and other media organizations. For more on his work, see www.seanfoley.org.​

Stephen Stapleton
Founding director, Edge of Arabia, Culturunners, and Crossway Foundation
After encountering the artistic community in Abha, Saudi Arabia during a journey across the Middle East in 2003, Stephen Stapleton founded the Off-screen Education Program and Edge of Arabia as platforms for cultural dialogue between the Middle East and the western world. He also co-founded the Crossway Foundation, a London-based education charity and CULTURUNNERS, a storytelling platform for traveling artists. In 2017, he was invited to lead international programming for the Misk Art Institute.

Kate Seelye (moderator)
Vice president, MEI
Kate Seelye is vice president MEI, where she oversees, among other responsibilities, MEI’s growing arts and culture program, which aims to introduce U.S. audiences to the region's vibrant cultural output through programming and exchanges. Prior to joining MEI in 2009, Seelye worked as a radio and television journalist covering the Middle East for nearly ten years from her base in Beirut, Lebanon for radio and television programs, including National Public Radio, Frontline/World and Channel 4’s investigative documentary news series Unreported World. Previously she was a producer for the PBS Newshour based in Los Angeles and also worked at Marketplace Radio. In 2004, Seelye was awarded a Fulbright scholarship to research the history of the Arab-American relationship. That same year, she received an honorary doctorate from her alma mater Amherst College for her efforts to increase American understanding of the Middle East. You can follow her @KateSeelye