International Relations and the Middle East: US, China, and Regional Powers 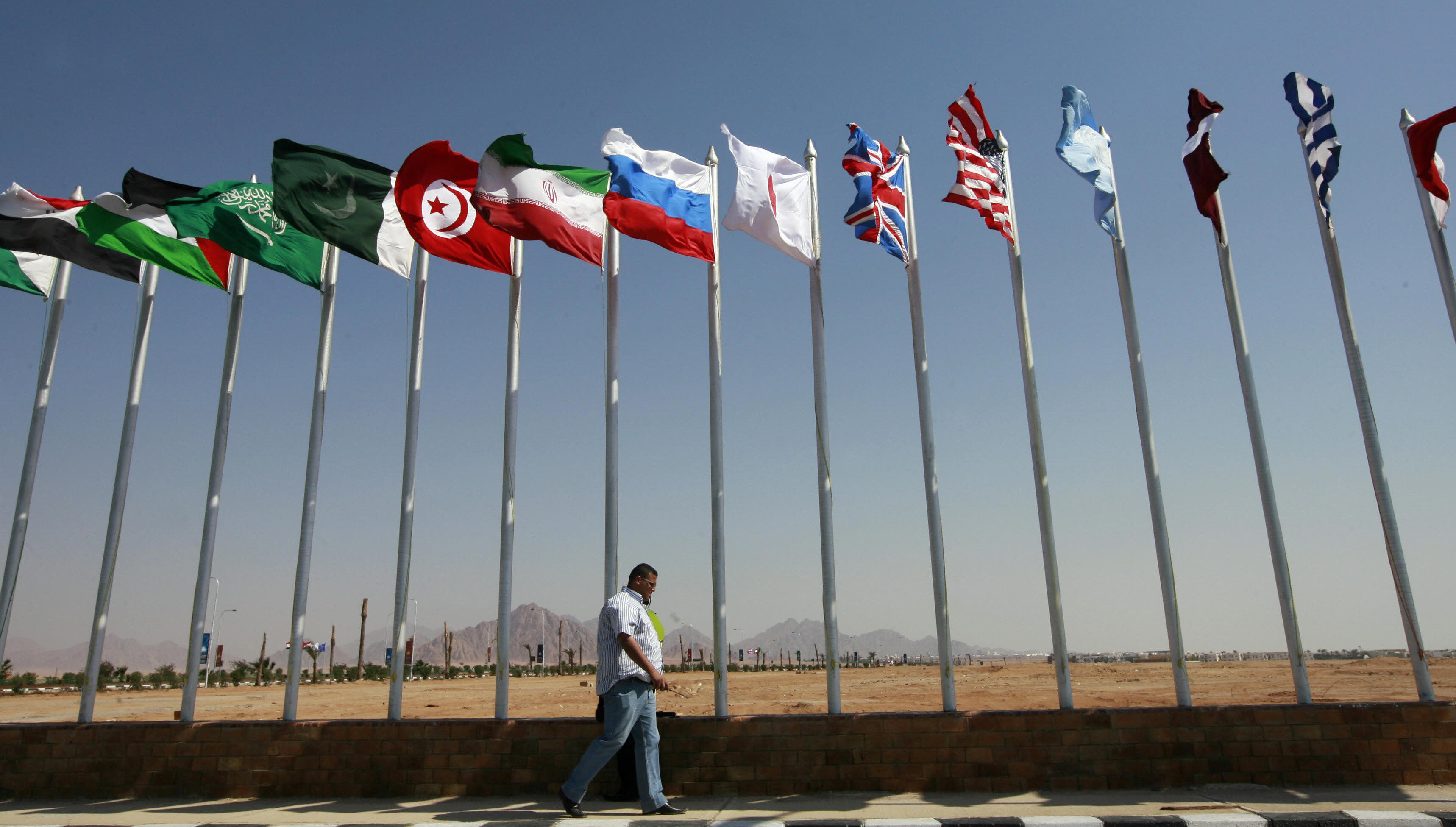 The Middle East Institute (MEI) is pleased to announce a four-part series in cooperation with Arab Barometer, on the occasion of the publication of Arab Barometer’s findings from the sixth wave of its surveys. This most recent poll was conducted in the wake of the outbreak of Covid-19, and assessed regional perspectives on the impact of the pandemic on public health, domestic conditions, and the way the region sees the outside world.

The first event will bring together experts from the US and Middle East alongside Michael Robbins, Director of Arab Barometer, to delve into the results as they pertain to regional rivalries, great power competition, and prospects for regional cooperation and conflict deescalation. How has a year of global lockdown and ongoing conflict shaped regional attitudes about conflict deescalation and the need for conflict resolution channels? How do Arabs see external powers such as China, Russia, and the US as playing a future role in their countries? Have new opportunities or challenges arisen in the last year?

May Darwich
Lecturer, International Relations of the Middle East, University of Birmingham