Iran and Gulf States: What if there is no new nuclear deal? 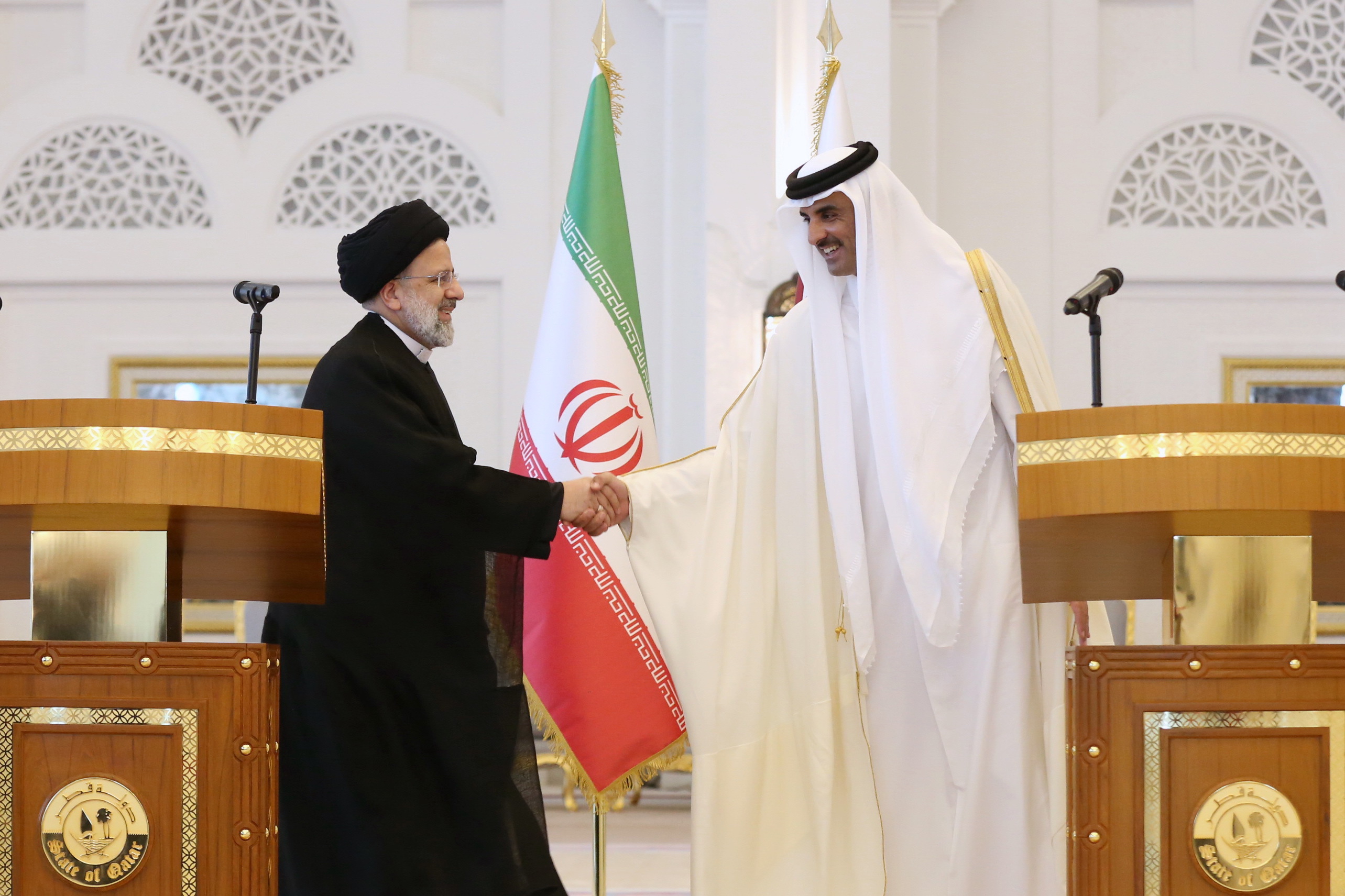 As the United States and Iran continue to wrestle with ways to end the standoff in the nuclear talks, there is a possibility that the diplomatic track will soon collapse. If so, where will that put the Gulf States since they are frontline countries in any effort to confront Tehran or to incentivize it to change course in terms of its nuclear and regional policies? How does Washington see the role of the Gulf States in the event that the Biden administration needs to come up with a Plan B toward Iran? What are the policy priorities of the Gulf States, and particularly of Saudi Arabia as it pursues its own possible détente with Tehran? And what will likely be Europe’s position toward the US-Iran-Gulf dynamic if there is no new nuclear agreement with Tehran?

To discuss these questions and much more, MEI is delighted to welcome you to a panel by the Iran Program on Friday, 22 June, 10:00am EDT.

Norman Roule
Norman T. Roule served for 34-years in the Central Intelligence Agency, managing significant programs relating to the Middle East. Mr. Roule’s service in the CIA’s Directorate of Operations included roles as Division Chief, Deputy Division Chief and Chief of Station. He has held multiple senior assignments in Washington as well as during more than 15 years of overseas work. He served as the National Intelligence Manager for Iran (NIM-I) at the Office of the Director of National Intelligence from November 2008 until September 2017. As NIM-I, he was the principal Intelligence Community (IC) official responsible for overseeing national intelligence policy and activities related to Iran and Iran-related issues, to include IC engagement on these topics with senior policymakers in the National Security Council, the Department of State and Congress. Mr. Roule currently works as a business consultant on Middle East political, security, economic, and energy issues with an emphasis on the Gulf Cooperation Council states and Iran. He also serves as Senior Adviser to the Counter Extremism Project, United Against Nuclear Iran, the Nuclear Threat Initiative and as a member of the Advisory Board of the Arabia Foundation. Mr. Roule is currently also a non-resident Fellow at the Belfer Center for Science and International Affairs at the Harvard Kennedy School and a non-resident fellow at the George Mason University National Security Institute.

Azadeh Zamirirad
Azadeh Zamirirad is a Senior Associate at the German Institute for International and Security Affairs (SWP). She works in the Middle East and Africa Research Division where she covers Iran´s foreign and domestic policy, including Iran´s nuclear program. As SWP's Iran analyst, Azadeh provides policy advice to the German government, the Bundestag and other decision makers in Berlin and Brussels.

Mohammad Al Sulami
Dr. Mohammed Alsulami is the founder and president of the International Institute for Iranian Studies (Rasanah) in Riyadh, Saudi Arabia.

Alex Vatanka
Alex Vatanka is the founding Director of the Iran Program at the Middle East Institute. He specializes in Middle Eastern regional security affairs with a particular focus on Iran. He was formerly a Senior Analyst at Jane’s Information Group in London. Alex is also a Senior Fellow in Middle East Studies at the US Air Force Special Operations School (USAFSOS) at Hurlburt Field and teaches as an Adjunct Professor at DISAS at Wright-Patterson Air Force Base. He has testified before the US Congress and lectured widely for both governmental and commercial audiences, including the US Departments of State and Defense, US intelligence agencies, and a list of international corporations.