Iran’s 2021 Presidential Elections: The Final End of the Reform Movement? 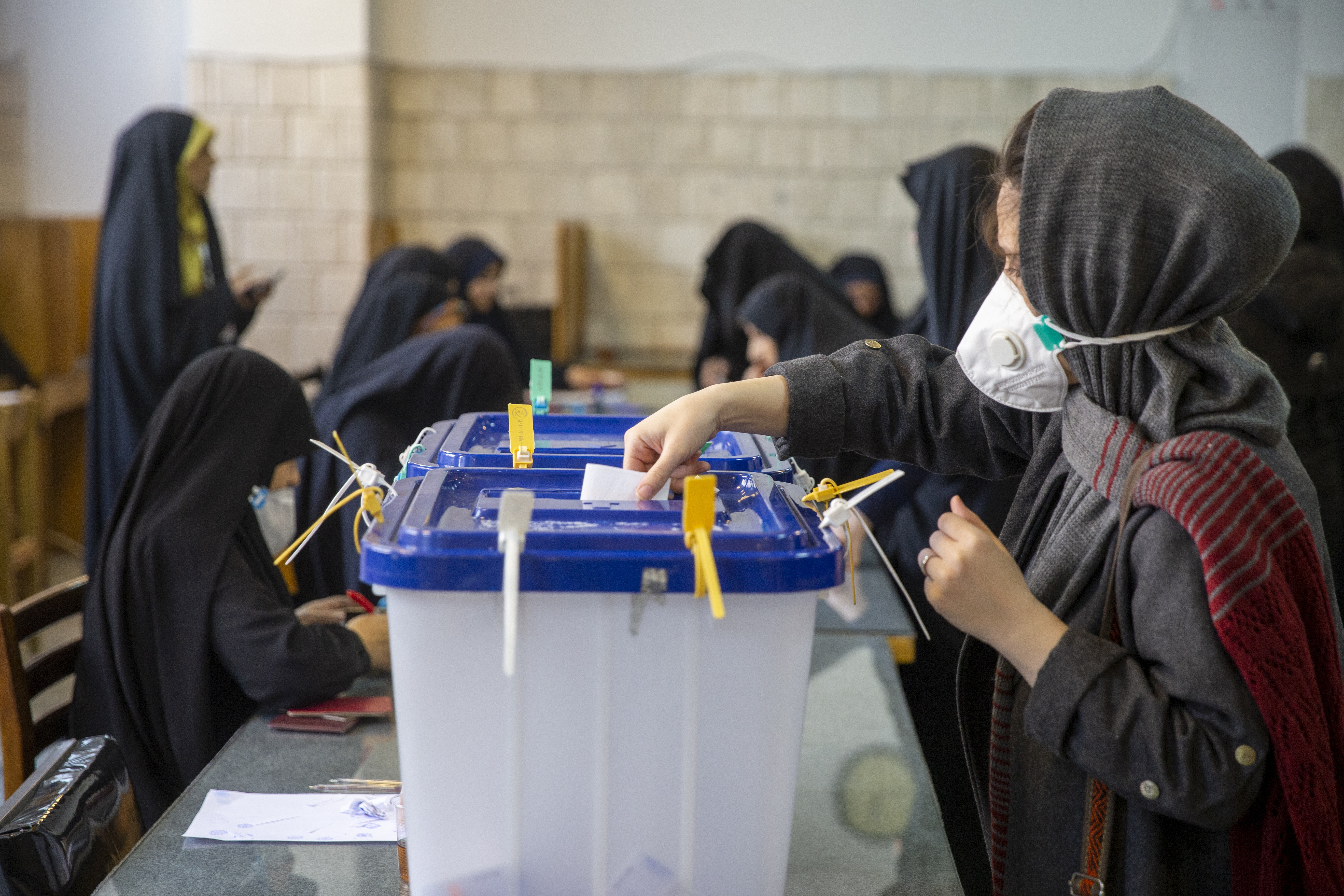 Iran holds presidential elections on 18 June. The entire process is carefully organized. From seven carefully vetted men who were allowed in the race to presidential debates that are entirely devoid of any serious policy discussion, this is an election that has by all accounts failed to excite the Iranian voters. Key policy challenges, including the role of Iran’s foreign policy in resulting in sanctions and dire economic conditions, are largely left unaddressed.

To many observers, this election is also the final nail in the coffin of the reform movement and the idea that gradual political change in the Islamic Republic is possible. The Middle East Institute (MEI) is delighted to host three prominent Iranian observers to discuss this election process and its implications.