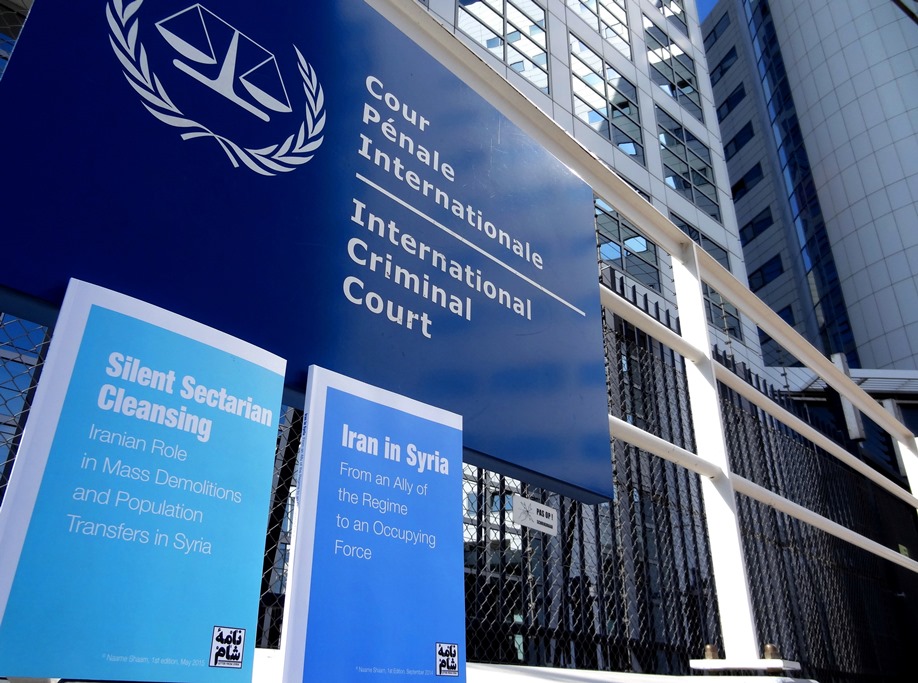 See Also: Commentary by Fouad Hamdan for The Daily Star

The report, which was delivered to the International Criminal Court on April 23, 2015, identifies indications of war profiteering, targeted destruction or expropriation of property, and displacement of Sunni residents in parts of Syria committed since March 2011. The authors, an independent group of Iranian, Syrian, and Lebanese activists and citizen-journalists, argue that the Assad regime, in collusion with Iranian interests, may be engaged in a state policy of "sectarian cleansing," and committing war crimes. Robert Ford, former ambassador to Syria and MEI senior fellow, moderated the discussion.

Fouad Hamdan is the founder and executive director of the Rule of Law Foundation in The Hague, Netherlands. The foundation is home to the Naame Shaam campaign, a project dedicated to researching Iran's role in the Syrian conflict. He previously served  as a political advisor in Libya, Tunisia, and with the Syrian opposition and worked with Arab political parties and civil society groups on campaign and communication strategies. Fouad was the founding executive director of the Arab Human Rights Fund in Beirut in 2008, an organization that gives grants to regional activists. He has also had an extensive career in environmental activism; he founded Greenpeace in Lebanon in 1994 and was the director of Friends of the Earth Europe in Brussels. He holds a masters degree in political science from Hamburg University.

Robert Ford (moderator) is senior fellow at The Middle East Institute and concurrently teaches at Johns Hopkins University. He recently concluded a 30-year career with the U.S. Foreign Service after serving as Ambassador to Syria from 2010 to 2014, and previously as Ambassador to Algeria. Shortly after the outbreak of Syria's civil war, Ford traveled to the city of Hama in a show of solidarity with Syrians protesting the misrule of Bashar Al Assad. He subsequently worked closely with Syrian opposition forces and was instrumental in bringing them to the Geneva peace talks. Ambassador Ford was awarded the Presidential Honor Award for his leadership of the American Embassy in Damascus, and received the Secretary of State’s Distinguished Service Award, the State Department's highest honor, for his work on Syria. He is fluent in Arabic and French.