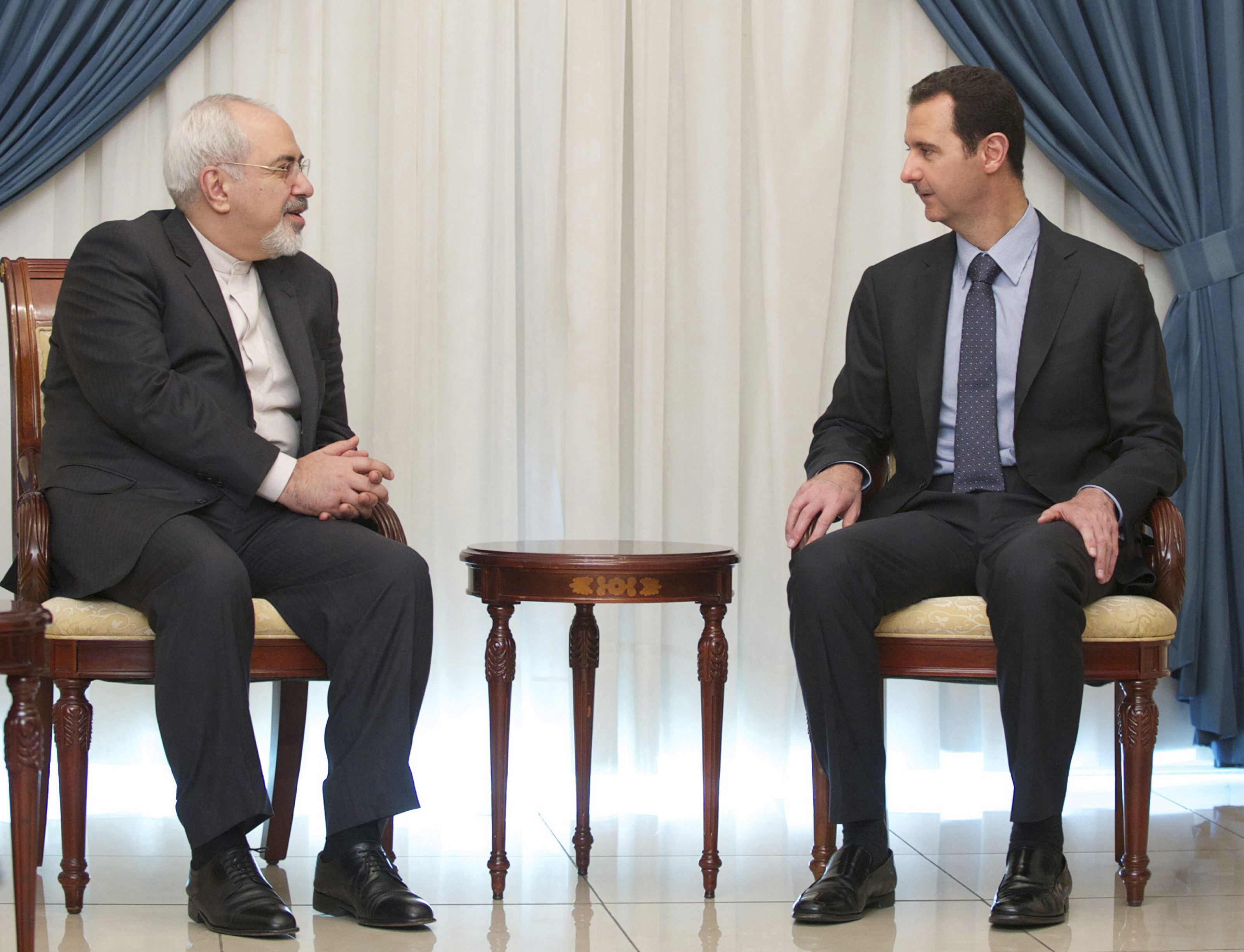 The Middle East Institute is pleased to host Fouad Hamdan (Rule of Law Foundation, the Netherlands) for a presentation about Iran's growing role in Syria. Hamdan will draw upon  research produced by Naame Shaam a group supported by the Rule of Law Foundation comprised of Iranian, Syrian, and Lebanese activists tasked with researching Iran's growing military and economic influence in Syria. Their report, "Iran in Syria: From an Ally of the Regime to an Occupying Force," sheds light on a range of issues from the involvement of  Pasdaran and Hezbollah fighters in directing battles in Syria to the nature of Iran's strategic interest in Syria.

Fouad Hamdan is the founder and executive director of the Rule of Law Foundation in The Hague, Netherlands. The foundation is home to the Naame Shaam campaign, a project dedicated to researching Iran's role in the Syrian conflict. He previously served  as a political advisor in Libya, Tunisia, and with the Syrian opposition and worked with Arab political parties and civil society groups on campaign and communication strategies. Fouad was the founding executive director of the Arab Human Rights Fund in Beirut in 2008, an organization that gives grants to regional activists. He has also had an extensive career in environmental activism; he founded Greenpeace in Lebanon in 1994 and was the director of Friends of the Earth Europe in Brussels. He holds a masters degree in political science from Hamburg University.