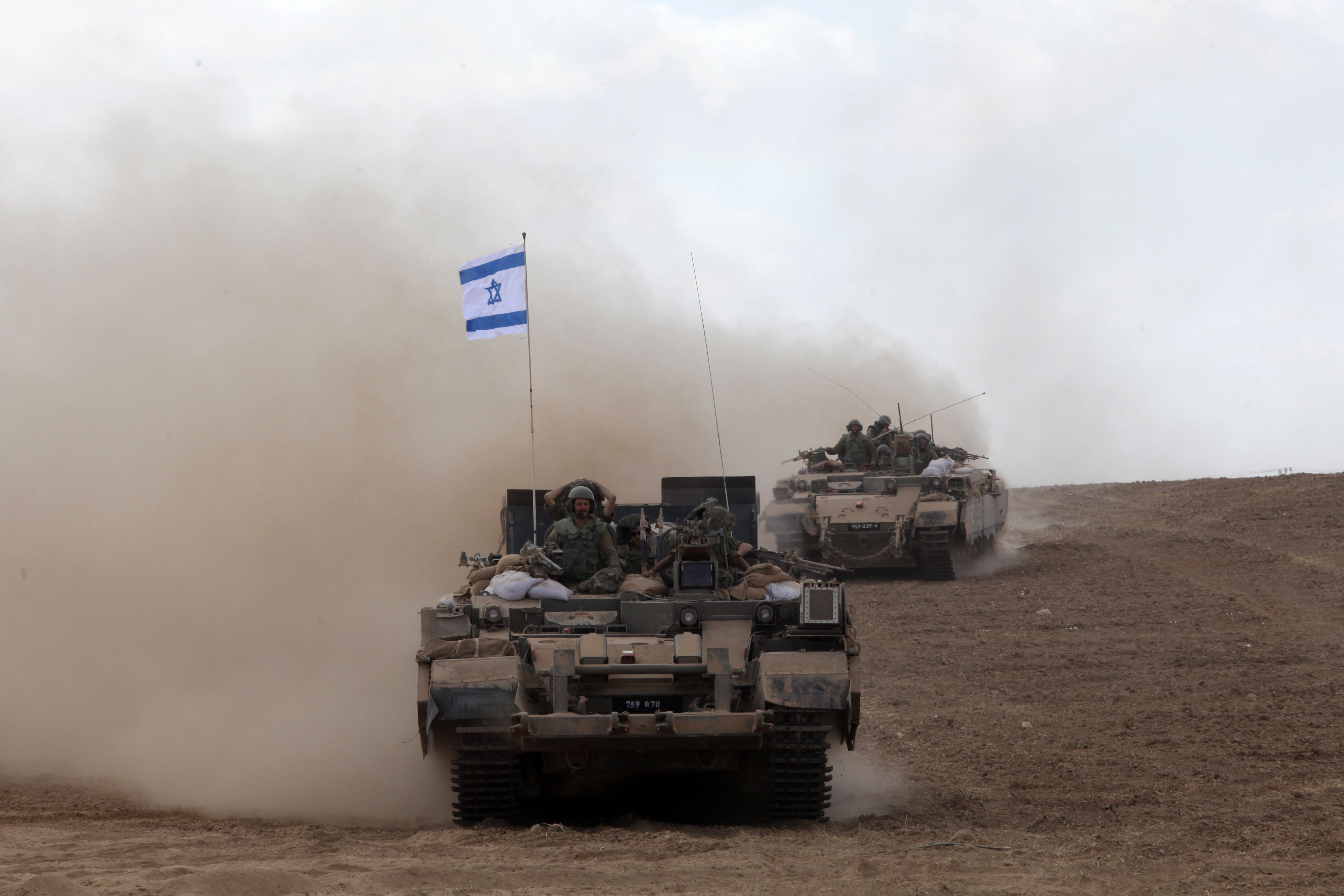 Seeking to understand how Israeli security needs will interact in a Middle East environment undergoing rapid and complex strategic change, this panel of experts will address the significance of Israel’s joining CENTCOM, the Abraham Accords as a convergence on shared values and interests with Gulf States, warmer peace with Egypt, tensions with Turkey’s Islamist turn, what potential, if any, for kinetic military action in Iran, and future outlooks for regional defense and security.

LTG Moshe Yaalon
Moshe "Bogie" Yaalon served for thirty-seven years in the Israel Defense Forces, rising to the position of chief of the general staff. Following his military retirement, he joined the Likud Party, winning election to parliament in 2009 and again in 2012. He served in successive Israeli governments as minister of strategic affairs and minister of defense.

Mick Mulroy
Michael "Mick" Patrick Mulroy is a Non-Resident Senior Fellow and Co-Director of the Yemen Steering Initiative at the Middle East Institute. He is also the co-founder of Lobo Institute, a private firm consulting, advising and teaching on current and future conflicts. Mulroy is a former United States Deputy Assistant Secretary of Defense (DASD) for the Middle East (Nov. 2017-Dec. 2019). As DASD for the Middle East, he was responsible for U.S. Department of Defense policy for Bahrain, Egypt, Israel, Iran, Iraq, Jordan, Kuwait, Lebanon, Oman, Palestine, Qatar, Saudi Arabia, Syria, United Arab Emirates and Yemen. He is a retired Central Intelligence Agency Paramilitary Operations Officer and United States Marine. In addition, he is a member of the Board of Directors for Grassroots Reconciliation Group, a nonprofit to help rehabilitate child soldiers.

LTG Michael K. Nagata, moderator
Michael K. Nagata retired from the US Army in 2019 after 38 years of Active Duty, with 34 years in US Special Operations. His final position was Director of Strategy for the National Counterterrorism Center from 2016 to 2019. After graduating from the National War College in 2003, he served for 2 years in the Office of the Undersecretary of Defense for Intelligence. From 2005 to 2008, as a Special Mission Unit commander, he led multiple Joint SOF task forces across more than a dozen countries in Africa, the Middle East, and Southeast Asia. He then served within the US Intelligence Community in Washington D.C. as a Military Deputy for Counterterrorism until 2009. He then deployed again until late 2011 to Pakistan as the Deputy Chief, Office of the Defense Representative at the US Embassy there. Upon returning to the US, he served on the Joint Staff as the Deputy Director for Special Operations and Counterterrorism until 2013. Nagata then assumed command of US Special Operations Command-Central, and was responsible for Special Operations across the Central Command region from 2013 to 2015, and was heavily involved in the first two years of combat operations against the Islamic State in Iraq, Syria, and elsewhere. Nagata is a distinguished senior fellow on National Security at the Middle East Institute.