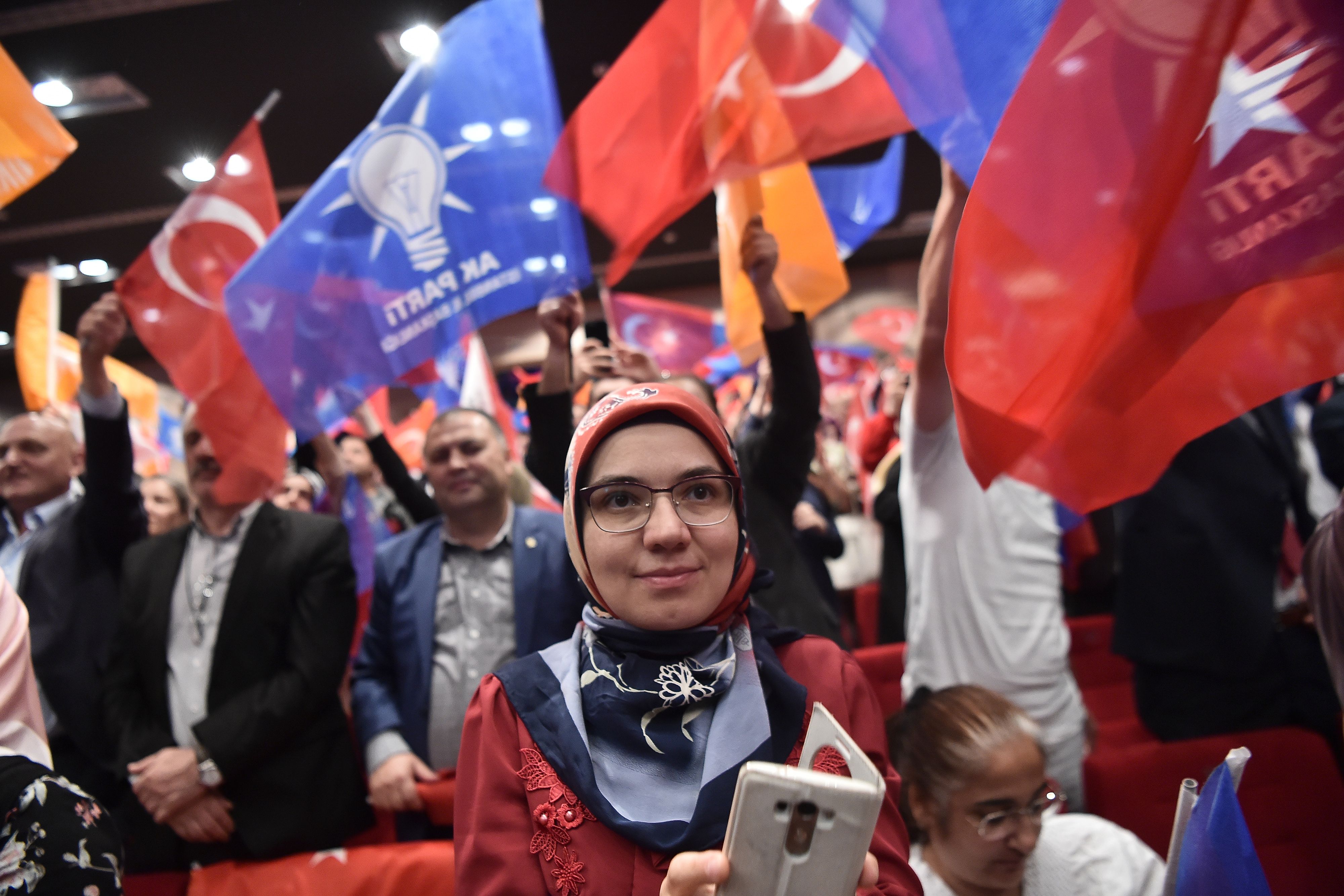 In June, Turkish voters will go to the polls for presidential and parliamentary elections. The poll will cap Erdogan’s years-long drive to end almost a century of parliamentary rule. The vote comes amid rising economic troubles, growing concern about democracy, and deteriorating relations with the West. An opposition coalition has emerged as a formidable force, yet concerns over electoral fraud raise questions as to whether the opposition has a real shot at defeating Erdogan.

Alan Makovsky
Senior fellow for National Security and International Policy, Center for American Progress (CAP)
Alan Makovsky is a senior fellow for National Security and International Policy at CAP. From 2001 to 2013, he served as a senior professional staff member on the Committee on Foreign Affairs in the U.S. House of Representatives, where he covered the Middle East, Turkey, and other related issues. At the Washington Institute for Near East Policy—a private think tank where he worked from 1994 to 2001—Makovsky wrote widely on various Middle Eastern and Turkish topics. He also founded and directed the Washington Institute’s Turkey Research Program. At the State Department, where he worked from 1983 to 1994, Makovsky variously covered southern European affairs and Middle Eastern affairs for the Bureau of Intelligence and Research. He also served as the political advisor to Operation Provide Comfort in 1992 and as the special advisor to the special Middle East coordinator from 1993 to 1994.

Huseyin Levent Köker (via Skype)
Research associate at the Roberta Buffett Institute for Global Studies, Northwestern University
Levent Köker is a professor of political theory and public law. Köker is a research associate and visiting faculty at the Buffett Institute Keyman Modern Turkish Studies program and the Political Science Department of Northwestern University and Hans Speier Visiting professor at the New School University. In 2007, Köker was a member of a committee of scholars who prepared a draft new constitution opting for an ideal-typical parliamentary system in Turkey. Having written extensively on the problems of democratic political change in Turkey, Köker’s recent research interests comprise constitutionalism on national and transnational levels, sovereignty and globalism, democratic constitution-making, nationalism and the rise of authoritarian rule. His books (in Turkish) include Modernization, Kemalism, and Democracy (2010), Democracy, Critique, and Turkey (2008), and Two Different Conceptions of Politics (2008).

Guney Yildiz
Visiting fellow, European Council on Foreign Relations (ECFR)
Guney Yildiz is a researcher on Turkey, Syria and the Kurds in the region. He is currently a visiting fellow at ECFR focusing mostly on dynamics of Kurdish politics in Northern Syria and Iraqi Kurdistan. He also advised British politicians at the Foreign Affairs Select Committee of the UK Parliament as a special adviser on Turkey and the region. As a journalist with the BBC News for over ten years, he broke numerous top international stories that have been picked up by other domestic and international broadcasters. He holds a master's degree from the London School of Economics and pursues a PhD on non-state actors in the Middle East at the University of Cambridge. He has given talks at Chatham House, RUSI, Oxford University, the UK Parliament and the LSE. He has also consulted regularly by UK government institutions and the diplomatic community in London on Turkey, Kurds and the region.

Gönül Tol, moderator
Director for Turkish Studies, MEI
Gönül Tol founded the Turkish studies program at MEI and is an adjunct professor at George Washington University’s Institute for Middle East Studies. She was previously an adjunct professor at the College of International Security Affairs at the National Defense University. She has taught courses on Islamist movements in Western Europe, Turkey, world politics, and the Middle East. Her three years of field research in Germany and the Netherlands led to her dissertation on the radicalization of the Turkish Islamist movement Millî Görüş in Western Europe. She has written extensively on Turkey-U.S. relations, Turkish domestic politics, and foreign policy and the Kurdish issue, and she is a frequent media commentator.