The Kashmir Crisis: A Discussion with President Masood Khan 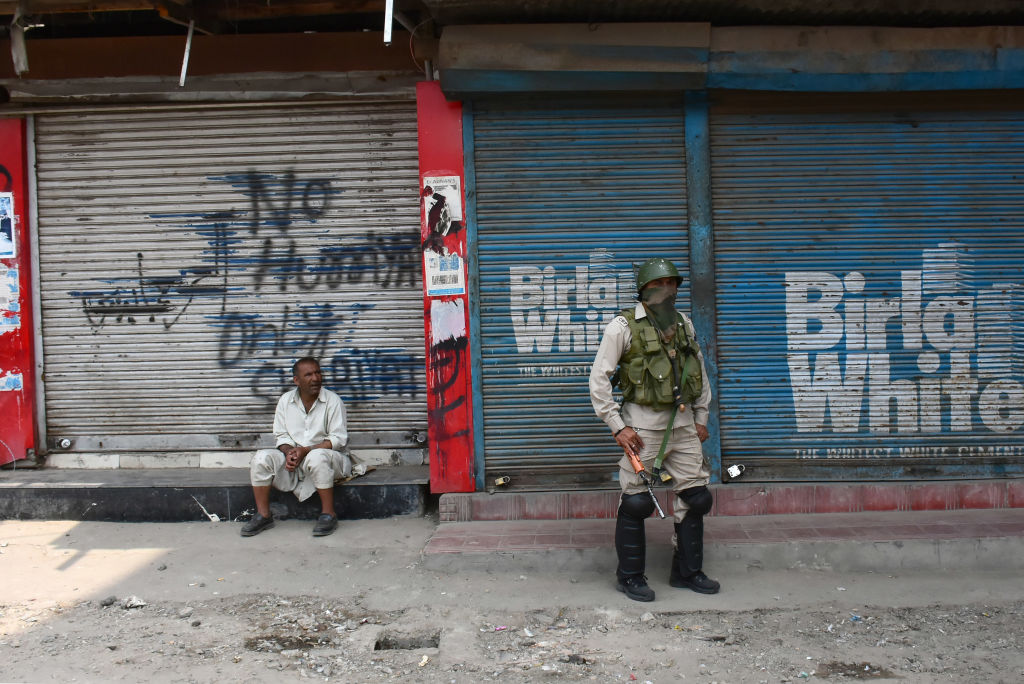 On August 5, 2019, India stripped the special status of Kashmir and absorbed the state into the Indian Union. Prime Minister Modi’s decision and the imposition of a communications blackout and strict curfew was denounced in Pakistan and questioned elsewhere. For decades, Pakistan has been trying to draw international attention to legal and human rights issues in Kashmir. The actions of the prime minister have now forced Kashmir on to the world stage and India into a defensive role. Thus far, however, the reactions of major regional and global powers have been muted. Pakistan remains determined to sustain Kashmir’s high profile by pointing out new humanitarian concerns and the growing danger of armed, possibly nuclear conflict.

The Middle East Institute (MEI) is pleased to host a discussion with AJK President Masood Khan and well-known Pakistani journalist Raza Rumi, President of INDUS. President Khan will address recent developments and suggest how Pakistan’s efforts on behalf of Kashmiri self-determination may now be pursued. Dr. Marvin G. Weinbaum, Director of MEI’s Afghanistan and Pakistan Studies, will moderate the discussion.

Masood Khan is a Pakistani diplomat who serves as the 27th President of Pakistan administered Kashmir. Masood Khan joined the Foreign Service of Pakistan in 1980 and went on to serve in various diplomatic positions. From August 2003 to March 2005, he served as the Spokesperson of the Ministry of Foreign Affairs, Pakistan’s Ambassador and Permanent Representative to the United Nations and International Organizations in Geneva, Switzerland, from 2005 to 2008, Pakistan's Ambassador to China and as Pakistan's Permanent Representative to the United Nations, New York, between 2012 - 2015.

Raza Rumi is the president of INDUS-Moblizing People’s Power, a Washington D.C. based Non Profit research organization. He is a policy analyst, journalist who has been the editor of Pakistan's English-language Daily Times. He has been a development practitioner for more than two decades. He is Visiting Faculty at Cornell Institute for Public Affairs and has taught at Ithaca College, New York University. Rumi has been a fellow at  New America Foundation (2014); United States Institute of Peace (Sept 2014-March 2015) and a visiting fellow at National Endowment for Democracy. He is also a member of think tank at the Laboratory for Global Performance and Politics, School of Foreign Service, Georgetown University.

Marvin Weinbaum (moderator) is the director for Afghanistan and Pakistan studies at MEI. Marvin G. Weinbaum is professor emeritus of political science at the University of Illinois at Urbana-Champaign, and served as analyst for Pakistan and Afghanistan in the U.S. Department of State’s Bureau of Intelligence and Research from 1999 to 2003. His research, teaching, and consultancies have focused on the issues of national security, state building, democratization, and political economy in Afghanistan and Pakistan.