Lens on North Africa: The Rise of a New Generation of Photographers 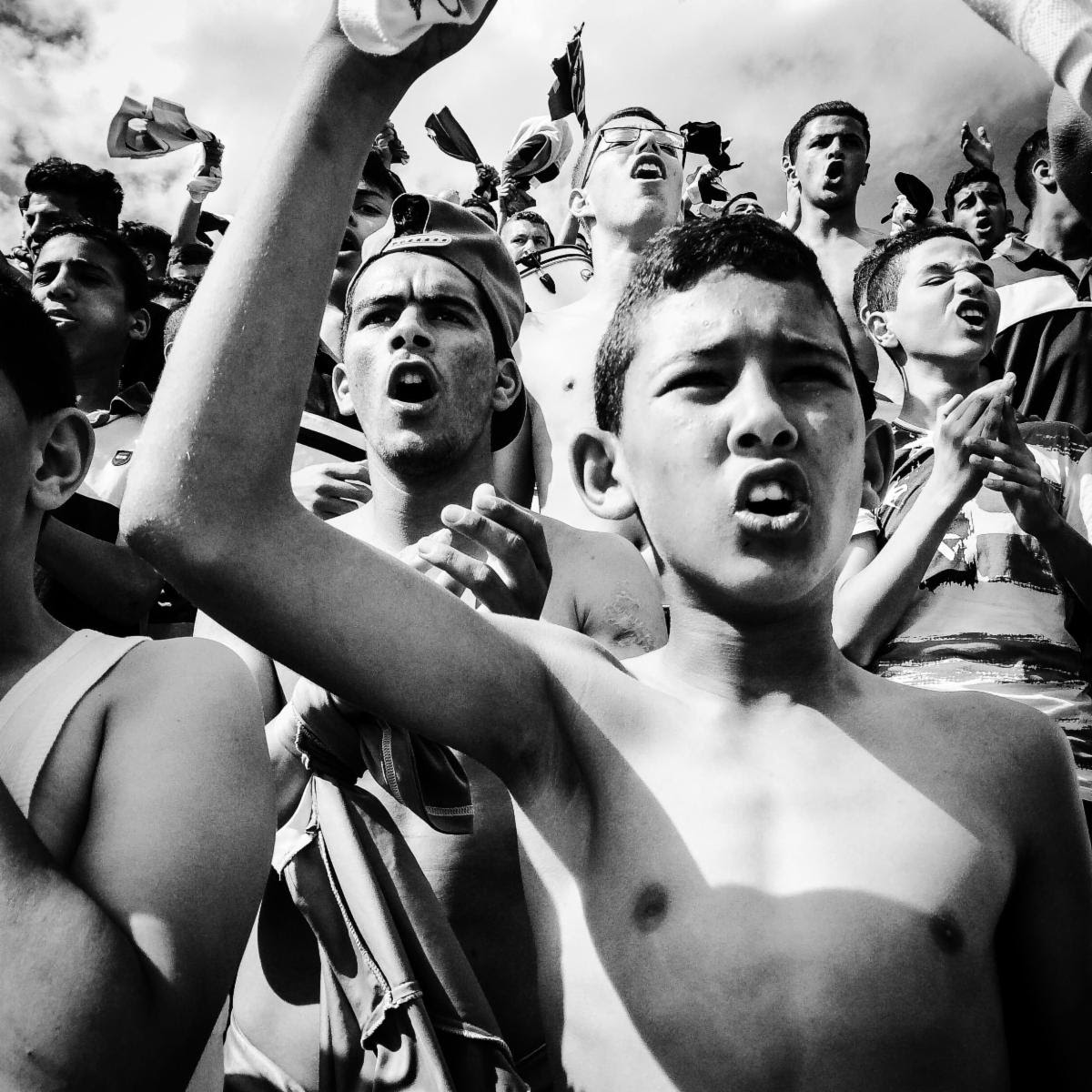 Please join the Middle East Institute's Arts and Culture Center for a panel conversation featuring two award winning photographers, Imane Djamil (Morocco) and Fethi Sahraoui (Algeria), whose works are featured in MEI Art Gallery's current exhibition, More Than Your Eyes Can See. The artists will speak about their work, the themes that drive their vision, and the vibrant photography scene in North Africa, as well as the rise of a new generation of photographers who are transforming the practice and changing the narrative.

They will be joined by Dima Abdul Kader, co-founder of Emergeast, an online platform and community promoting, supporting and selling artworks by emerging Middle Eastern artists who are shaping the future of cultural production in the Middle East region. The conversation will be moderated by Sueraya Shaheen, co-founder and photo editor of Tribe, a non-profit publication and platform focused on documenting photography and moving image from the Arab world.

More Than Your Eyes Can See features the work of 15 photographers from the Arab world and its diaspora exploring a wide range of topics from the devastating effects of climate change to notions of public space, identity and LGBT communities. The exhibition is curated by Laila Abdul Hadi Jadallah and organized in partnership with Tribe.

Dima Abdul Kader
Dima is the co-founder of the online gallery Emergeast whose mission is to support and champion Middle Eastern art and culture and encourage the development of young collectors. As an arts and culture devotee and NFT enthusiast entirely dedicated to the creative domain, Abdul Kader has been involved with expanding the gallery’s offering into web3 technology as well as curating large-scale international corporate collections and bespoke private art consultancy in London. Having studied the dynamics behind art as an investment Abdul Kader mainly finds her energy in creative discourse and expression.

Imane Djamil
Imane is a Casablanca-based artist whose practice spans photography, storytelling, and creative writing. In her work, which is located at the crossroads of fine-art and documentary photography, history engenders a metaphorical dialogue with personal anecdotes. Djamil's featured series 80 Miles to Atlantis is the artist's second series to examine the historic coastline of Tarfaya in Morocco, which is being engulfed by sand, due to natural phenomena and the State’s apathy towards preserving its cultural heritage. In 2021, she was awarded the New Narratives in Environmental Photography prize by Fisheye magazine and La Gacilly photo festival for her series 80 Miles to Atlantis. In her work, Djamil offers a fresh perspective and stands out for her use of a ‘docu-drama’ style to better express the reality she sees through her lens.

Fethi Sahraoui
Fethi is an Algerian photographer, working on the social landscape. His work sheds light on collective social and cultural experiences in Algeria, in particular focusing on inclusion and exclusion in social space. Sahraoui’s featured series, Stadiumphilia (shown above), is around the stadium and football culture in Algeria. In recent years, football stadiums have become one of the only places in Algeria, outside of religious services where large crowds are permitted to congregate for hours in public. Sahraoui’s work has been shown at The Arab World Institute and published by the New York Times among others. He is a Magnum Foundation fellow and a member of the 220Collective, a family of five photographers, based in different parts of Algeria, who collaborate on a variety of projects together.

Sueraya Shaheen
Sueraya is a freelance photographer and the co-founder and photo editor of Tribe Magazine, a non-profit publication and platform that she co-founded, which focuses on contemporary photography from the Arab world. Tribe has organized 2 major photo exhibits and accompanying programming in Washington D.C. at the American University Museum, and the Arts and Culture Center at the Middle East Institute. From her base in Dubai, Shaheen has spent the past ten years traveling the region building an archive of contemporary artists portraits some of which have been featured in “Arab Photography Now” by Rose Issa and Michket Krifa and in “Summer, Autumn, Winter, and ... Spring: Conversations with Artists from the Arab World” by Sam Bardaouil and Till Fellrath, as well as many publications such as Harpers Bazaar Art, Vogue Arabia, The Economist, Time Magazine amongst others.

On show at the MEI Art Gallery