Lens on Palestine: Women and Resilience 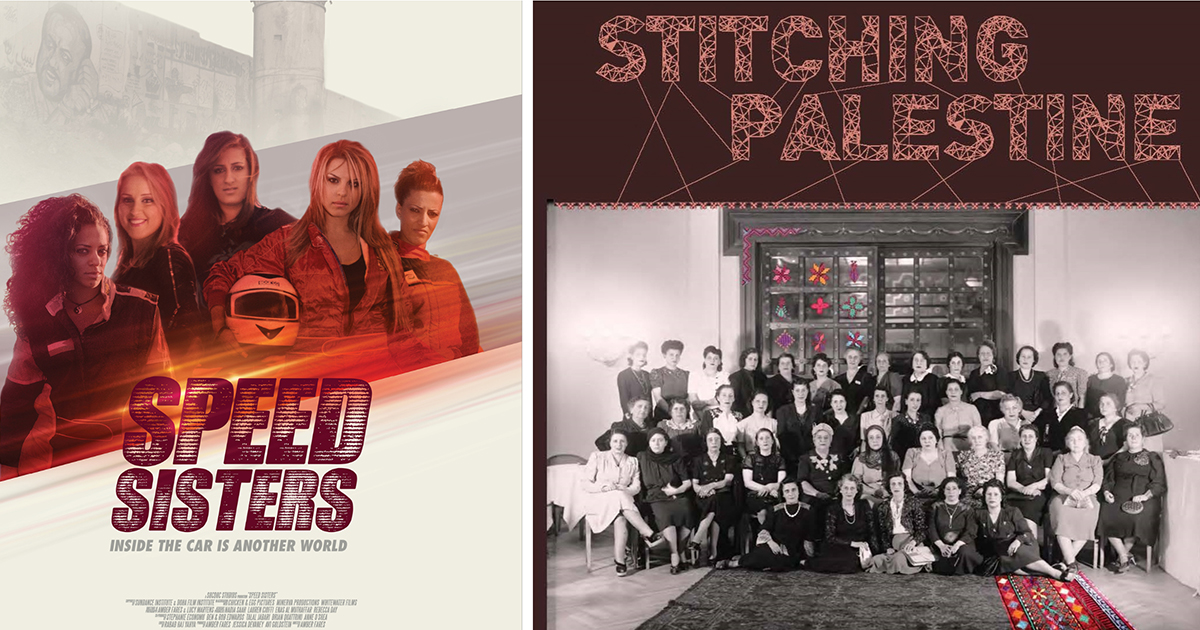 Please register for each screening separately using the button on the right OR using the hyper-links below. Each registration will admit one individual only.

The Middle East Institute's Arts and Culture program is proud to present a documentary series highlighting the voices of Palestinian women in collaboration with Filmlab: Palestine. Palestinian women have long played a prominent role in the struggle to end the occupation and to build a better future, but their narratives are often overlooked. MEI's documentary series shines a light on their stories and  memories, revealing their strength and resilience in the face of  loss and dispossession. 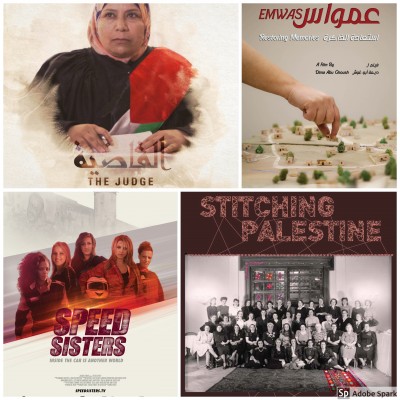 The Judge (2018-82mn) - Thursday, June 21, 5:00-7:00pm
Directed by Erika Cohn, The Judge chronicles the struggle of Kholoud Al-Faqih, who became the first woman judge to be appointed to the Middle East's Shari'a (Islamic law) courts.The film will be followed by a conversation with Lama Abu-Odeh.

Emwas  (2016-52mn) - Thursday, June 28, 4:00-5:00pm
Directed by Dima Abou Ghosh, the film follows the director's journey, as she rebuilds her demolished hometown, Emwas, through memories of family and friends who still yearn for their return. A conversation with Nusayba Hammad, managing director of the D.C. Palestinian Film and Arts Festival, will follow the screening of Emwas and Stitching Palestine.

Stitching Palestine (2017- 78min) - Thursday, June 28, 5:30-7:00pm
Twelve resilient, determined and articulate Palestinian women speak about their lives, memories and identities before their exile.  Their narratives are connected by the enduring thread of the Palestinian tradition of embroidery, directed by Carol Mansour. A conversation with Nusayba Hammad, managing director of the D.C. Palestinian Film and Arts Festival, on Emwas and Stitching Palestine will follow the screening.

You must register for each screening, separately. Should you register for both screenings on Thursday, June 28, we will kindly ask registered guests to clear the room for set up between films.

Lama Abu-Odeh
Professor, Geogetown University
Prior to joining the Law Center at Georgetown University, Professor Abu-Odeh was a consulting assistant professor at Stanford Law School, where she taught Criminal Law, Comparative Family Law, Islamic Law, and a seminar entitled “Nations, Races, and Religion.” Professor Abu-Odeh was a writing instructor in the Graduate Program and Coordinator of Special Academic Projects, Islamic Legal Studies Program, at Harvard Law School. She worked at the World Bank as legal counsel in the Middle East/North Africa Division, Legal Department. As an elections observer for the United Nations, South Africa, Professor Abu-Odeh participated in voter education, party monitoring, and election supervision during the period leading to the first democratic elections in South Africa. Professor Abu-Odeh has written articles on Feminism and Islam.

Nusayba Hammad
Managing director, DC Palestinian Film and Arts Festival
By day, Nusayba is communications director at the US Campaign for Palestinian Rights. By night, she serves as managing director of the DC Palestinian Film and Arts Festival, which she has been involved with since 2013 in varying capacities, including outreach committee chair. She has worked with UNRWA in East Jerusalem, the UNRWA USA National Committee, Visualizing Palestine, the Wilson Center, and Jadaliyya. Nusayba holds a dual B.A. in Middle Eastern Studies and Women, Gender, and Sexuality from the University of Virginia.

Rhana Natour
Producer; Journalist, PBS NewsHour
Rhana Natour is a Washington D.C-based producer and journalist. Rhana is the assistant producer of  “Speed Sisters” an award-winning feature documentary directed by Amber Fares. She is a national reporter and reporter for the PBS Newshour where she covers technology, gender, race and culture for the program. In 2014, Rhana shared an Emmy nomination for the ABC News special “"Crisis in Syria” while a news fellow for the network. Rhana was a Fulbright scholar to the United Arab Emirates and a graduate of the University of Michigan.