Life Under Digital Occupation: The Global Implications of the Israeli Surveillance State 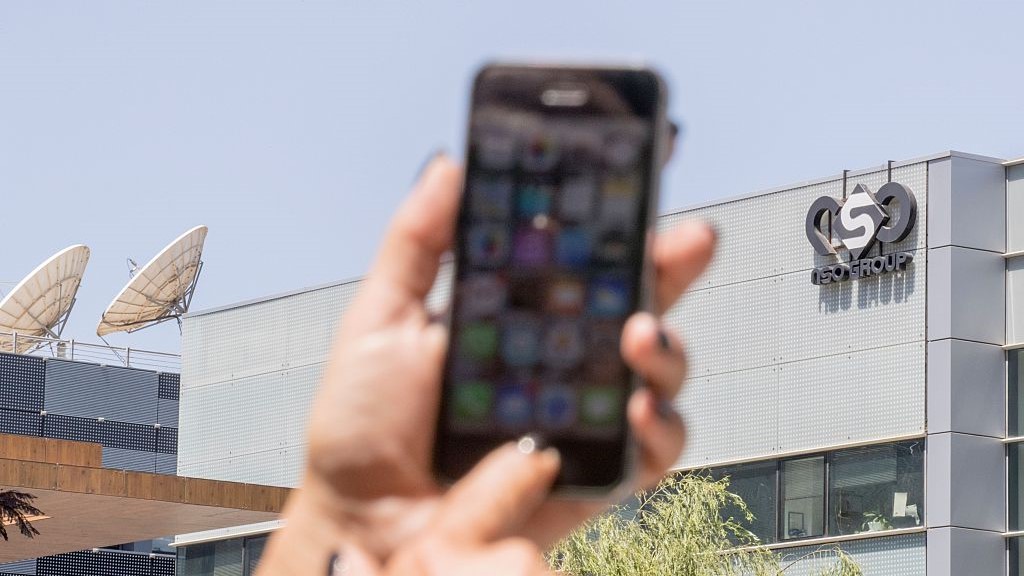 The Israeli tech sector is booming more than ever and has come under increased scrutiny for its direct facilitation of the surveillance and spyware industries. Experts and activists have long drawn attention to the ways in which the Israeli state is directly complicit in technology-aided abuses of Palestinians living in the occupied territories - what might this mean for the future? This expert panel, co-hosted by 7amleh (The Arab Center for Social Media Advancement) and the Middle East Institute, will be part one of a two-part series on mass surveillance in Palestine examining the impact of the Israeli surveillance state on the lives of Palestinians. 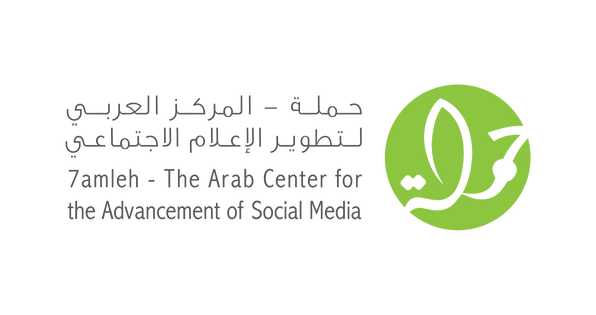