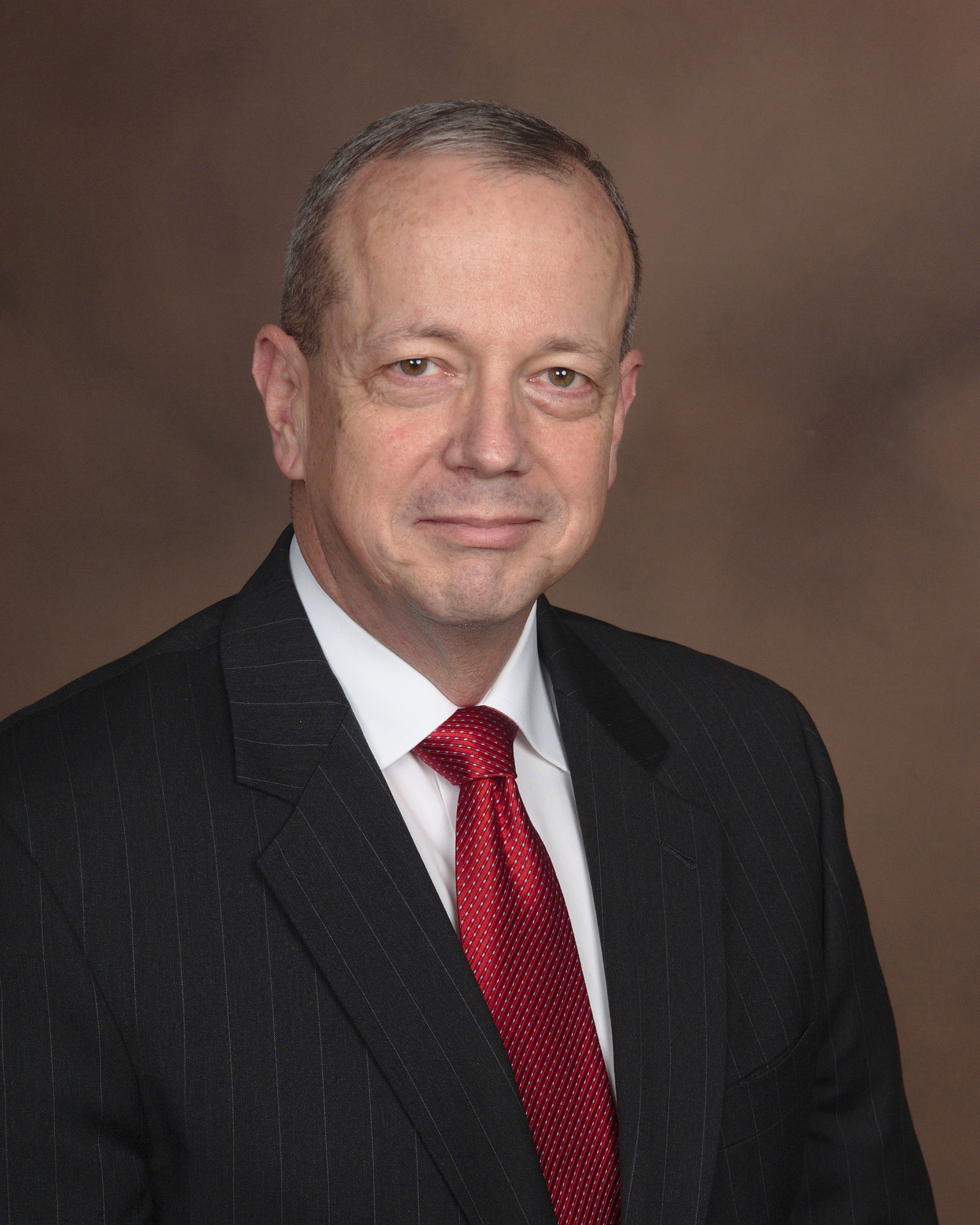 Created in June 2020, MEI’s Defense Leadership Series is a speakers' forum for current and former high-level military and defense leaders from both the United States and the Middle East to discuss the most important policy issues facing the two sides. The series was inaugurated on June 10, 2020 with a conversation with U.S. Marine Corps General and Commander of CENTCOM Kenneth F. McKenzie Jr.

In this episode, MEI Senior Fellow and Director of the Defense and Security Program Bilal Y. Saab speaks to Brookings Institution President John Allen, a retired U.S. Marine Corps four-star General and former commander of the NATO International Security Assistance Force and U.S. Forces in Afghanistan. This conversation will focus on the U.S. withdrawal from Afghanistan and the Biden administration’s Middle East policy. Saab will be taking audience questions throughout, and factor as many as possible into the discussion.

John Rutherford Allen assumed the presidency of the Brookings Institution in November 2017, having most recently served as a distinguished fellow in the Foreign Policy Program at Brookings. Allen is a retired U.S. Marine Corps four-star general and former commander of the NATO International Security Assistance Force (ISAF) and U.S. Forces in Afghanistan. He is the co-author of the book Turning Point: Policymaking in the Era of Artificial Intelligence alongside co-author Darrell M. West (Brookings Press, 2020). He is also the co-author of Future War and the Defence of Europe alongside LTG (Ret.) Frederick “Ben” Hodges and Professor Julian Lindley French (Oxford University Press, 2021).

Allen served in two senior diplomatic roles following his retirement from the Marine Corps. First, for 15 months as senior advisor to the secretary of defense on Middle East Security, during which he led the security dialogue for the Israeli/Palestinian peace process. President Barack Obama then appointed Allen as special presidential envoy to the Global Coalition to Counter ISIL, a position he held for 15 months. Allen’s diplomatic efforts grew the coalition to 65 members, effectively halting the expansion of ISIL. In recognition of this work, he was presented the Department of State Distinguished Honor Award by Secretary John Kerry and the Director of National Intelligence Distinguished Public Service Award by Director James Clapper.

During his nearly four-decade military career, Allen served in a variety of command and staff positions in the Marine Corps and the Joint Force. He commanded 150,000 U.S. and NATO forces in Afghanistan from July 2011 to February 2013. Allen is the first Marine to command a theater of war. During his tenure as ISAF commander, he recovered the 33,000 U.S. surge forces, moved the Afghan National Security Forces into the lead for combat operations, and pivoted NATO forces from being a conventional combat force into an advisory command. In Iraq, he served as Deputy Commander of Multinational Force – West, during the intense combat operations in the western desert of Al Anbar Province in 2007. Working closely with the Anbari tribes, he was a principal facilitator in the emergence of the Awakening (Sahawa) Movement of tribes of Al Anbar, which led to the defeat of Al Qaeda and other insurgent forces in Iraq’s largest province.

Allen’s first tour as a general officer was as the principal director of Asia-Pacific policy in the Office of the Secretary of Defense, a position he held for nearly three years during the George W. Bush Administration. In this assignment, he was involved extensively with policy initiatives involving China, Taiwan, Mongolia, and Southeast Asia. Allen also participated in the Six Party Talks on the denuclearization of the Korean Peninsula and played a major role in organizing the relief effort during the South Asian tsunami from 2004 to 2005.

Beyond his operational and diplomatic credentials, Allen has led professional military educational programs, including as director of the Marine Infantry Officer Program and commanding officer of the Marine Corps Basic School. He twice served at the United States Naval Academy, first as a military instructor, where he was named instructor of the year in 1990, and later as commandant of midshipmen; the first Marine Corps officer to hold this position. Allen was the Marine Corps fellow to the Center for Strategic and International Studies and the first Marine officer to serve as a term member of the Council on Foreign Relations, where today he is a permanent member.

Among his other affiliations, Allen serves on the Global Commission for Post-Pandemic Policy, and is a senior fellow at the Johns Hopkins University Applied Physics Laboratory. He is an “Ancien” of the NATO Defense College in Rome, and a frequent lecturer there.

Allen is the recipient of numerous U.S. and foreign military awards.  He is the 2015 co-recipient of the Business Executives for National Security (BENS) Eisenhower Award, and the 2020 recipient of the Czech and Slovak Transatlantic Award for his work on strengthening democracy in Central and Eastern Europe.