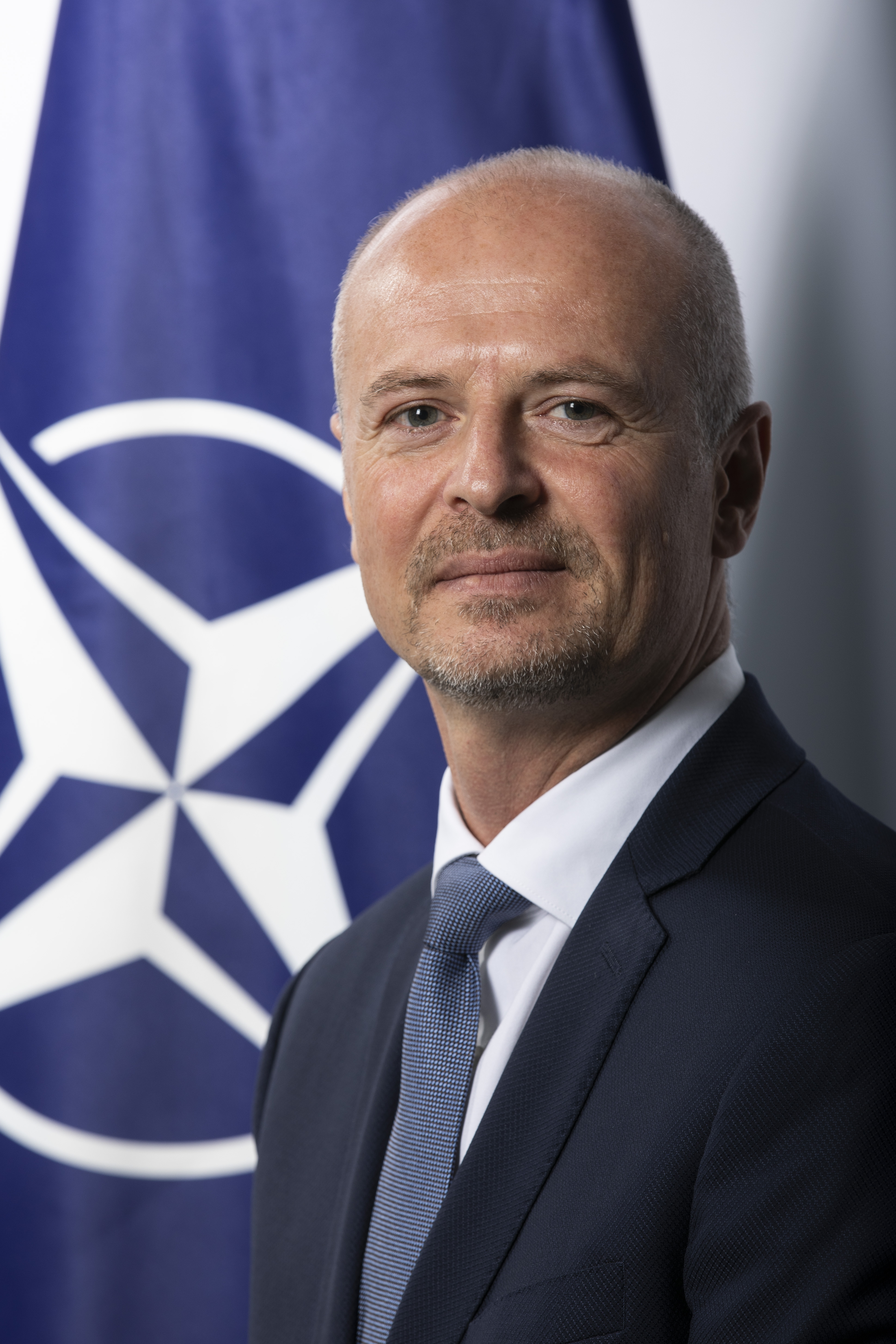 Created in June 2020, MEI’s Defense Leadership Series is a speakers' forum for current and former high-level military and defense leaders from both the United States and the Middle East to discuss the most important policy issues facing the two sides. The series was inaugurated on June 10, 2020 with a conversation with U.S. Marine Corps General and Commander of CENTCOM Kenneth F. McKenzie Jr.

In this episode, MEI Senior Fellow and Director of the Defense and Security Program Bilal Y. Saab speaks to Giovanni Romani, the head of the Middle East and North Africa section at NATO. This conversation will focus on the evolving role, strategy, and posture of NATO in the Middle East, as the United States draws down militarily in the region.

Giovanni Romani is the head of the Middle East and North Africa section within the Political Affairs and Security Policy Division of NATO in Brussels, Belgium. Romani served in the Italian Navy from 1985 to 2006, specializing in telecommunications, combat operations, electronic warfare, and intelligence. He was a combat operations, electronic warfare and intelligence officer in several Italian and U.S. ships, having taken part in Operations “Sharp Guard” and “Sharp Fence” in former Yugoslavia. Romani ended his active duty career in 2006 as the Executive Officer (2nd in command) of the Italian Navy Destroyer, Francesco Mimbelli. Since 2006, Romani has led different sectors of NATO such as the Naval Armaments Unit, Land and Maritime Capabilities section, and the Capability Delivery Section until taking on his current position. He has degrees from the University of Pisa, the University of Trieste, the Naval War College in Leghorn, Italy, and he completed command and staff officer courses and the NATO Executive Development Program.