The Middle East and the Global Order: Great Powers and Key Sectors 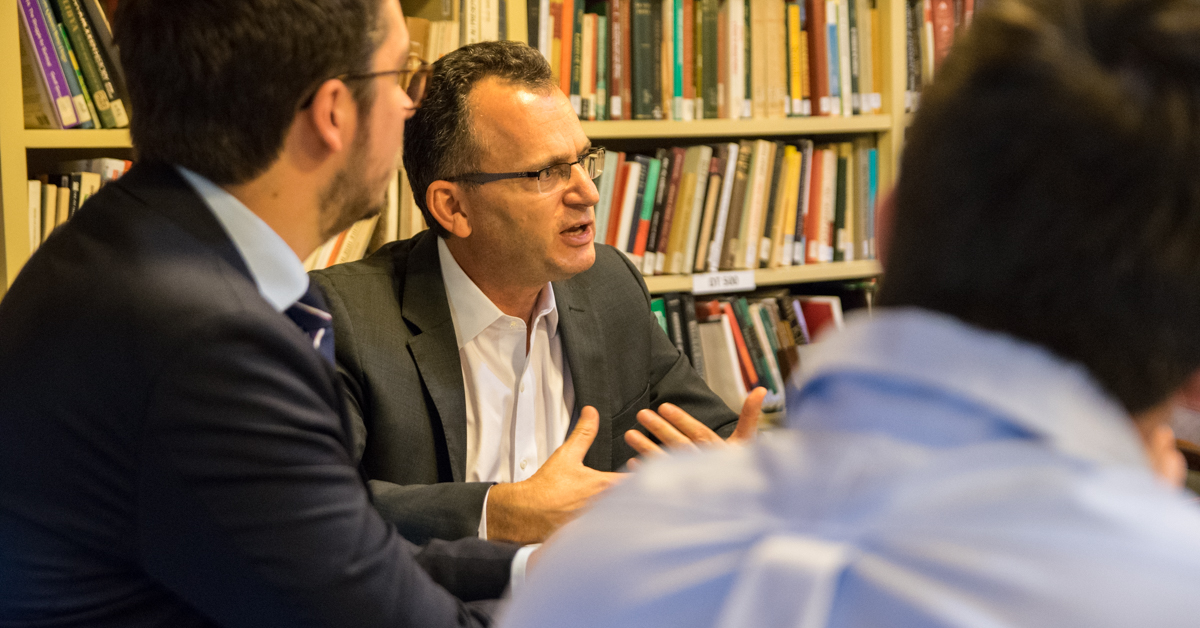 The Middle East Institute's Department of Languages and Regional Studies is pleased to announce a new regional studies course being offered for beginner to intermediate students of any age who wish to gain a better understanding of today's issues facing the Middle East.

This course will offer students an in depth look into the Middle East from the perspective of the worlds great powers and key global international institutions through weekly lectures and discussions led by MEI's renowned experts. Key issues will include the following: 1) An analysis of historical and future perspectives of the Middle East and the Global Order 2) Russian, Chinese, and European interests in the region. 3) The role of international and intergovernmental organizations such as the World Bank, IMF, UN, NATO, etc. This course will give students the opportunity to gain essential knowledge on the Middle East that can be used in future life experiences and career endeavors.

Historical Perspective | The Middle East and the Global Order

Paul Salem, Senior Vice President of Policy and Research Programs
Paul Salem focuses on issues of political change, transition, and conflict as well as the regional and international relations of the Middle East.  He has a particular emphasis on the countries of the Levant and Egypt. Salem writes regularly in the Arab and Western press and has been published in numerous journals and newspapers. Salem is the author and editor of a number of books and reports including From Chaos to Cooperation: Toward Regional Order in the Middle East (ed. with Ross Harrison, 2017), Broken Orders: The Causes and Consequences of the Arab Uprisings (In Arabic, 2013), “The Recurring Rise and Fall of Political Islam” (CSIS, 2015), “The Middle East in 2015 and Beyond: Trends and Drivers” (MEI 2014), Bitter Legacy: Ideology and Politics in the Arab World (1994), Conflict Resolution in the Arab World (ed., 1997).  Prior to joining MEI, Salem was the founding director of the Carnegie Middle East Center in Beirut, Lebanon between 2006 and 2013.  From 1999 to 2006, he was director of the Fares Foundation and in 1989-1999 founded and directed the Lebanese Center for Policy Studies, Lebanon's leading public policy think tank.

The Trump Doctrine | US Interests in a Volatile Region 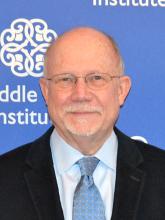 US Security and Counterterrorism Strategy 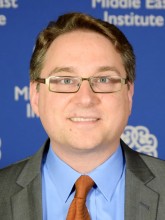 William Wechsler, Senior Fellow on National Security and Counterterrorism
Prior to joining the MEI as adjunct scholar in 2008, Dr. Zubair Iqbal worked with the International Monetary Fund (IMF) for 35 years, retiring in 2007 as Assistant Director of the Middle East and Central Asia Department. Before joining the IMF, Iqbal worked as Senior Research Fellow, Department of Economics, Islamabad University, Islamabad, Pakistan.

At the IMF, Iqbal held multiple postings ranging from those for the development of macroeconomic and exchange and trade policies for adjustment and growth in member countries, strategies for IMF-member country relations, design of adjustment programs for the balance of payments assistance and technical support. During the period, Iqbal participated in missions to 54 countries in Africa, Asia, the Middle East, Europe, and Latin America. During the last two decades, the primary focus was on the Middle Eastern and Central Asian countries, including as mission leader to 16 countries, both oil producers and oil importers. He also served as senior advisor to the Saudi Arabian Executive Director to the IMF. In addition to operational work, Iqbal conducted and guided research in trade policy issues, role and effectiveness of foreign aid, external debt, Islamic banking and finance, regional integration (primarily in the Middle East), and transition from oil dependence to more diversified economies. In the process, he wrote or edited 5 books and over forty articles in the IMF and external research publications.

While at the MEI, Iqbal has coordinated discussions of the Working Group on Pakistan’s economy and has been writing notes and articles on regional developments, including Pakistan’s economic challenges, factors underlying the democratic movement in the Arab world, and outlook for the future. In addition, he has been commenting on the regional developments on the Voice of America, BBC, and Bloomberg, besides national and international newspapers.

The Strategic Seam Between Europe and the Middle East 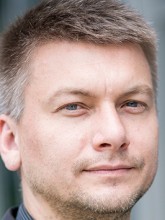 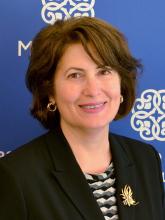 Ronda Slim, Director of Conflict Resolution and Track II Dialogues Program
Randa Slim is Director of Conflict Resolution and Track II Dialogues Program at the Middle East Institute and a non-resident fellow at the Johns Hopkins University School of Advanced and International Studies (SAIS) Foreign Policy Institute. A former vice president of the International Institute for Sustained Dialogue, Slim has been a senior program advisor at the Rockefeller Brothers Fund, a guest scholar at the United States Institute of Peace, a program director at Resolve, Inc, and a program officer at the Kettering Foundation. A long-term practitioner of Track II dialogue and peace-building processes in the Middle East and Central Asia, she is the author of several studies, book chapters, and articles on conflict management, post-conflict peace-building, and Middle East politics. 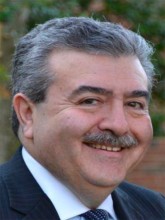 Shahrokh Fardoust, Scholar
Shahrokh Fardoust is a research professor at the Institute of the Theory and Practice of International Relations at the College of William and Mary. He has more than 30 years’ experience in crafting economic development policy and analyzing the global economy and prospects. From 2008 to 2011, he was director of strategy and operations for development economics at the World Bank, where he contributed to the research and policy priorities of the chief economist and ensured the operational relevance of the Bank's research.

Future Perspective: The Middle East and the Global Order 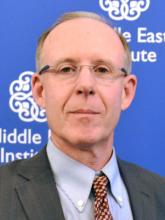 Ross Harrison, Senior Fellow
Ross Harrison is a scholar at The Middle East Institute and is on the faculty of the School of Foreign Service at Georgetown University. From 2007-2013, he was professor in the practice of international affairs at Georgetown, serving as chair of the international commerce and business concentration in the Master of Science in Foreign Service (MSFS) program. He annually teaches a course on strategy and international security to senior Georgian government officials at the Georgian Foundation for Strategic and International Studies in Tbilisi, Georgia, funded by the U.S. Department of State. Harrison authored Strategic Thinking in 3D: A Guide for National Security, Foreign Policy and Business Professionals (Potomac Books, 2013), which currently is a required strategy text at the U.S. National War College. Related to the book release, he has lectured at the U.S. Department of State, the National War College and National Defense University, Georgetown University, and the Matthew B. Ridgway Center for International Security Studies. He has also been published in policy-related outlets such as The National Interest, Al Monitor, The Middle East Journal, and Parameters (the U.S. Army War College Journal).

*Instructor line up subject to change