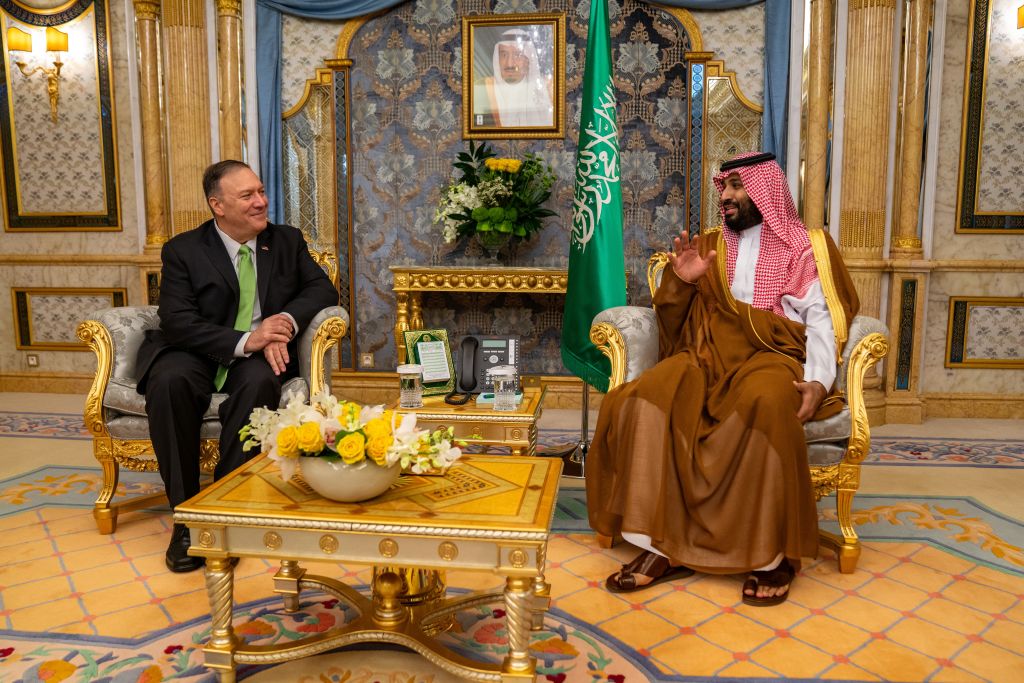 The Middle East Institute is pleased to host a book talk with Thomas Lippman to launch his new book, Crude Oil, Crude Money: Aristotle Onassis, Saudi Arabia, and the CIA. In conversation with MEI Senior Vice President Gerald Feierstein, Lippman will delve into 70 years of economic and strategic partnership between the United States and Saudi Arabia, examining the ways in which this long standing relationship has withstood deep disagreements and disputes. The talk will focus on the circumstances surrounding King Saud’s agreement with Aristotle Onassis in 1954 for a shipping contract which would affect American business in the kingdom, as well as the Eisenhower administration’s reaction.

Thomas W. Lippman is an award-winning author and journalist who has written about Middle Eastern affairs and American foreign policy for more than three decades, specializing in Saudi Arabian affairs, U.S.- Saudi relations, and relations between the West and Islam. He is a former Middle East bureau chief of the Washington Post, and also served as that newspaper's oil and energy reporter. Throughout the 1990s, he covered foreign policy and national security for the Post, traveling frequently to Saudi Arabia and other countries in the Middle East. In 2003 he was the principal writer on the war in Iraq for washingtonpost.com. Prior to his work in the Middle East, he covered the Vietnam war as the Washington Post's bureau chief in Saigon. Lippman is the author of numerous articles, book reviews and op-ed columns on Middle East affairs, and of seven books.

Ambassador (ret.) Gerald Feierstein is senior vice president at MEI. He retired from the U.S. Foreign Service in May 2016 after a 41-year career with the personal rank of Career Minister. As a diplomat he served in nine overseas postings, including three tours of duty in Pakistan, as well as assignments in Saudi Arabia, Oman, Lebanon, Jerusalem, and Tunisia. In 2010, President Obama appointed Feierstein U.S. Ambassador to Yemen, where he served until 2013. From 2013 until his retirement, Feierstein was Principal Deputy Assistant Secretary of State for Near Eastern Affairs.

Photo Courtesy of U.S. Department of State via Getty Images