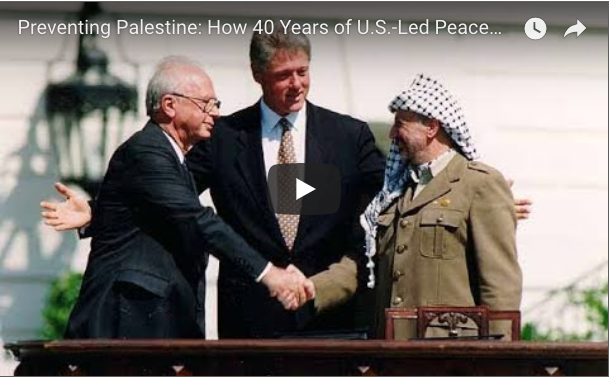 The Foundation for Middle East Peace (FMEP) is proud to invite you to a discussion examining how and why 40 years of US-led peace efforts – from Camp David to the present day – have failed to end the Israeli-Palestinian conflict. The discussion will feature Seth Anziska, the author of the forthcoming book, Preventing Palestine: A Political History from Camp David to Oslo.  Respondents/discussants will be two veterans of U.S. Middle East policy, with experience both in and out of government: James Zogby, President of the Arab American Institute, and Lara Friedman, President of the Foundation for Middle East Peace.

James Zogby
President, Arab American Institute
James Zogby co-founded the Arab American Institute in 1985 and continues to serve as its president. He is Director of Zogby Research Services, a firm that has conducted groundbreaking surveys across the Middle East. For the past 3 decades, he has served in leadership roles in the Democratic National Committee and served 2 terms as a President Obama appointee to the United States Commission on International Religious Freedom. He writes a weekly column published in 12 countries. He is featured frequently on national and international media as an expert on Middle East affairs. In 2010, Zogby published the highly-acclaimed book, Arab Voices. His 2013 e-books, Looking at Iran: The Rise and Fall of Iran in Arab Public Opinion and 20 Years After Oslo, are drawn from his extensive polling across the Middle East with Zogby Research Services.

Lara Friedman
President, FMEP
Lara Friedman is the President of the Foundation for Middle East Peace. Prior to coming to FMEP, Lara was the Director of Policy and Government Relations at Americans for Peace Now, and before that she was a U.S. Foreign Service Officer,  serving in Jerusalem, Washington, Tunis and Beirut. Lara is a leading authority on U.S. foreign policy in the Middle East, with particular focus on the Israeli-Arab conflict, settlements and Jerusalem, and on the role of the U.S. Congress. She frequently briefs Members of Congress, Administration officials, and others in the foreign policy/national security community, and is regularly published in the U.S. and Israeli press. Lara works closely with Jerusalem expert Danny Seidemann and his NGO “Terrestrial Jerusalem,” participates in various Track II Israeli-Palestinian efforts, and is a non-resident fellow at the U.S./Middle East Project (USMEP).