Preventing Violence in the Name of God: The Role of Religion in Diplomacy 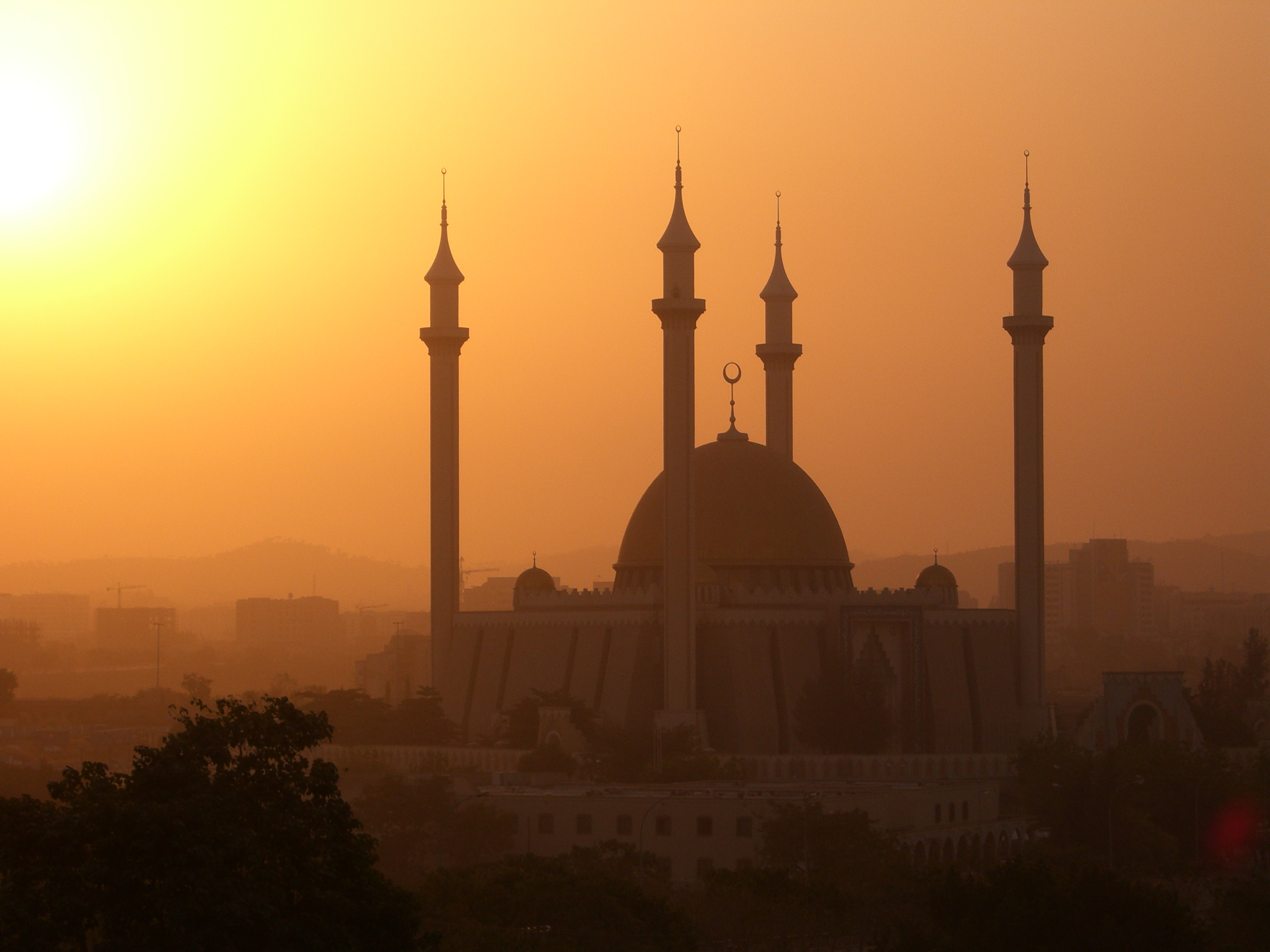 In his remarks at the launch of the State Department's Office of Faith-Based Community Initiatives, Secretary of State John Kerry admonished, "We ignore the global impact of religion...at our peril," and told Foreign Service officers "to go out and engage religious leaders and faith-based communities in our day-to-day work." At a time when religious violence inflames much of the Middle East, the question of how diplomacy and religion can interact takes on high operational importance. What is the Department of State doing to fulfill Secretary Kerry's instructions? What are the scope and limits of cooperation?

These are among the questions to be addressed in presentations by Jerry White (Conflict and Stability Operations, Department of State) and Arsalan Suleman (Organization for the Islamic Conference, Department of State), followed by comments from Ambassador Thomas R. Pickering (former Undersecretary of State). MEI Scholar and retired Foreign Service officer Allen Keiswetter will moderate the panel.

Jerry White currently serves as deputy assistant secretary of state in the new Bureau of Conflict and Stabilization Operations, where he is responsible for the Burma and Libya portfolios, as well as three new offices: Policy, Partnerships, and Training. He co-chairs the State Department’s sub-working group on religion and conflict mitigation, responsible for outreach to diverse civil society leaders and religious actors working to break cycles of violence. White previously served as the assistant director of the Wisconsin Project on Nuclear Arms Control and founding editor of “Risk Report,” a database designed to track sales of dual-use technologies going to build weapons of mass destruction. He is the cofounder of the Landmine Survivors Network and Survivor Corps, and the author of Getting Up When Life Knocks You Down: Five Steps to Overcoming a Life Crisis (St. Martin’s Press, 2009). White shares in the 1997 Nobel Prize for Peace awarded to the International Campaign to Ban Landmines. He specializes in building cross-border coalitions and history-making campaigns, three of which led to major international treaties: the UN Convention on the Rights of Persons with Disabilities; the Cluster Munitions Treaty; and the Mine Ban Treaty.

Arsalan Suleman is the deputy U.S. envoy to the Organization of Islamic Cooperation (OIC).  He is also counselor for multilateral affairs in the Bureau of Democracy, Human Rights, and Labor (DRL) where he focuses regionally on human rights policy for the Middle East, North Africa, and South and Central Asia, and thematically on issues of freedom of expression and freedom of religion. He graduated from Georgetown University's School of Foreign Service with a B.S. in foreign service as an international security studies major and with a certificate in Muslim-Christian understanding. He holds a master’s degree in international peace studies from Trinity College, Dublin, and a J.D. from Harvard Law School.

Ambassador Thomas Pickering served more than four decades as a U.S. diplomat. He last served as undersecretary of state for political affairs, the third highest post in the U.S. State Department. Pickering also served as ambassador to the United Nations, the Russian Federation, India, Israel, and Jordan. He holds the personal rank of Career Ambassador, the highest in the U.S. Foreign Service. He has held numerous other positions at the State Department, including executive secretary and special assistant to Secretaries of State Rogers and Kissinger.

Allen Keiswetter is a scholar at The Middle East Institute. He was deputy assistant secretary of state for Near East Affairs and served in several Middle East posts in the U.S. Foreign Service. In June 2013, he co-chaired the Working Group on Religion and Diplomacy at the U.S.-Islamic World Forum in Doha, Qatar. The resulting report, entitled “Diplomacy and Religion: Seeking Common Interests and Engagement in a Dynamically Changing and Turbulent World,” is available at Brookings.edu.