The Realities Behind Iran’s Demonstrations 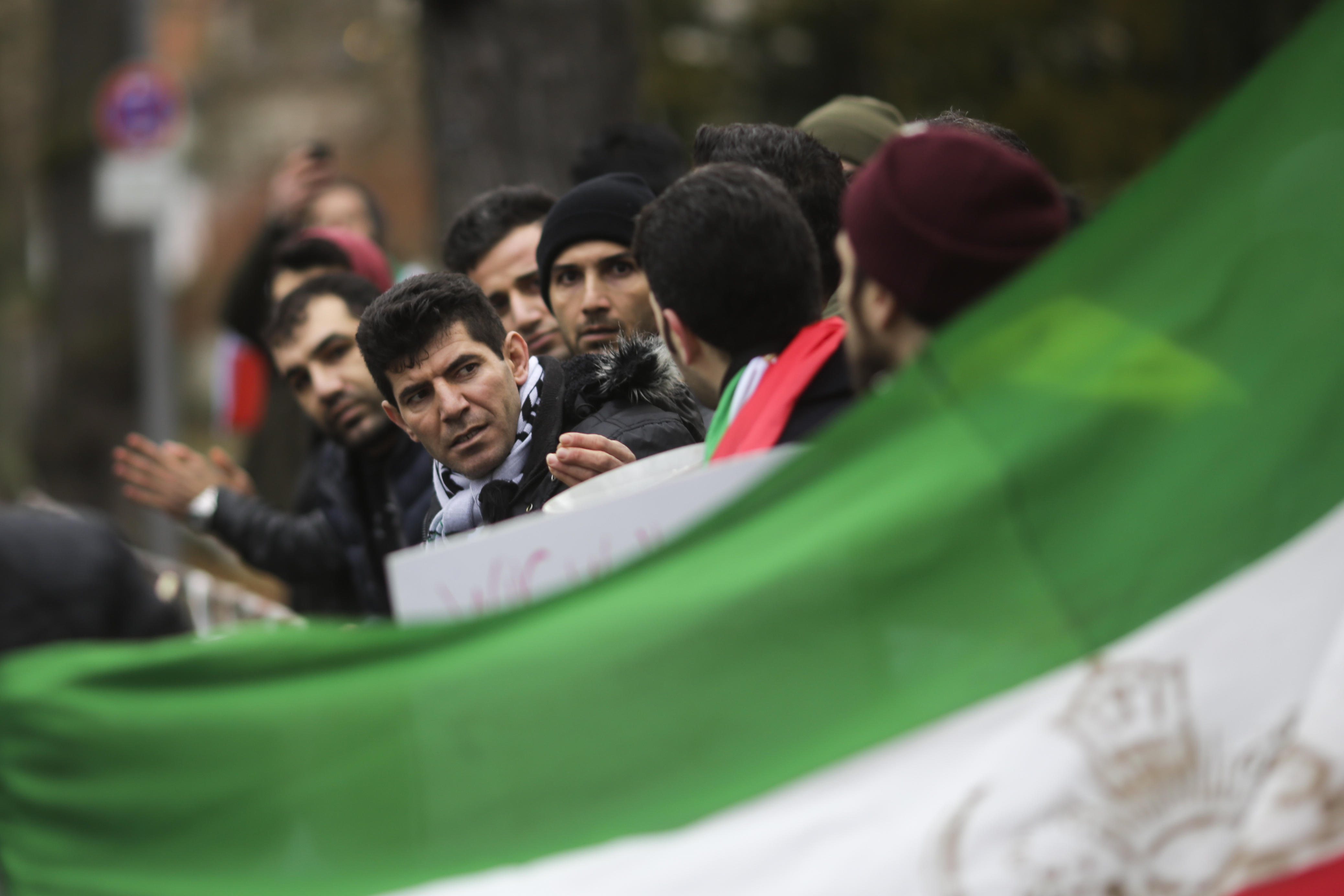 The protests shaking provincial cities and towns in Iran since December 28, 2017 are a new and different phenomenon for the Islamic Republic. Young, politically voiceless people of modest means are apparently frustrated over the economic prospects and inequities they perceive. The Middle East Institute (MEI) and Radio Free Europe/Radio Liberty (RFE/RL) were pleased to provide an inside view of the demonstrations and how they contrast with the “Green Movement” of 2009 or an Iranian “spring” of the like that spread through the Arab world in 2011.

Speakers:
Golnaz Esfandiari
Senior correspondent, RFE/RL
Golnaz Esfandiari is a senior correspondent in RFE/RL's Central Newsroom and editor of the award-winning Persian Letters blog. She was previously chief editor of RFE/RL‘s Persian Service, Radio Farda. Her reporting and analysis on Iran have been cited by The New York Times, The New Yorker, The Atlantic, The Wall Street Journal, Foreign Policy, The Los Angeles Times, and The Weekly Standard, and she is frequently sought out to provide commentary on Iran, including by CNN, NPR, BBC, and Czech, Slovak, Polish, Argentinian, and South African television and radio channels. Esfandiari has worked as a consultant on Iran with Freedom House, authoring several of their reports on human rights and press freedom in Iran. In 2013, she was tagged for the third year in a row in Foreign Policy's Top 100 Twitterati list.

Ahmed Majidyar
Director, IranObserved, MEI
Ahmad Khalid Majidyar is a fellow and the director of IranObserved Project at the Middle East Institute. From 2008 to 2015, Majidyar worked as a senior research associate at the American Enterprise Institute (AEI), where he co-authored two monographs on Iran: Iranian Influence in the Levant, Egypt, Iraq and Afghanistan (AEI 2012), and The Shi’ites of the Middle East: An Iranian fifth column? (AEI 2014). He also published a number of research papers on Iran, Afghanistan and Pakistan. As an instructor with the Naval Postgraduate School’s Leadership Development and Education for Sustained Peace program (2008-2016), Majidyar provided graduate-level seminars to more than 3,000 U.S. and NATO military leaders on Afghanistan and the broader region. In addition, he has provided briefings on Iran and Afghanistan at the Defense Intelligence Agency, the Joint IED Defeat Organization, the National Defense University, the State Department, and Congress; and he has spoken as a guest analyst at think tanks, universities, and world affairs councils.

Negar Mortazavi
Washington Correspondent, Iran International
Negar Mortazavi is the Washington Correspondent for Iran International, and a commentator for BBC, CNN, MSNBC, Al-Jazeera, and international channels in Israel, Turkey, and China. She was named a Global Young Leader in 2017 by Friends of Europe. The Guardian has named her among top ten people to follow on twitter for Iran news. She tweets at @NegarMortazavi.

Alex Vatanka
Senior fellow, MEI
Alex Vatanka is a Senior Fellow at MEI. He specializes in Middle Eastern regional security affairs with a particular focus on Iran. From 2006 to 2010, he was the Managing Editor of Jane’s Islamic Affairs Analyst. From 2001 to 2006, he was a senior political analyst at Jane’s in London (UK) where he mainly covered the Middle East. Alex is also a Senior Fellow in Middle East Studies at the US Air Force Special Operations School (USAFSOS) at Hurlburt Field and teaches as an Adjunct Professor at DISAS at Wright-Patterson Air Force Base. Born in Tehran, he holds a BA in Political Science (Sheffield University, UK), and an MA in International Relations (Essex University, UK), and is fluent in Farsi and Danish. He is the author of Iran-Pakistan: Security, Diplomacy, and American Influence (2015), and contributed chapters to other books, including Authoritarianism Goes Global (2016) and Handbook on Contemporary Pakistan (2017). He is presently working on his second book The Making of Iranian Foreign Policy: Contested Ideology, Personal Rivalries and the Domestic Struggle to Define Iran’s Place in the World.