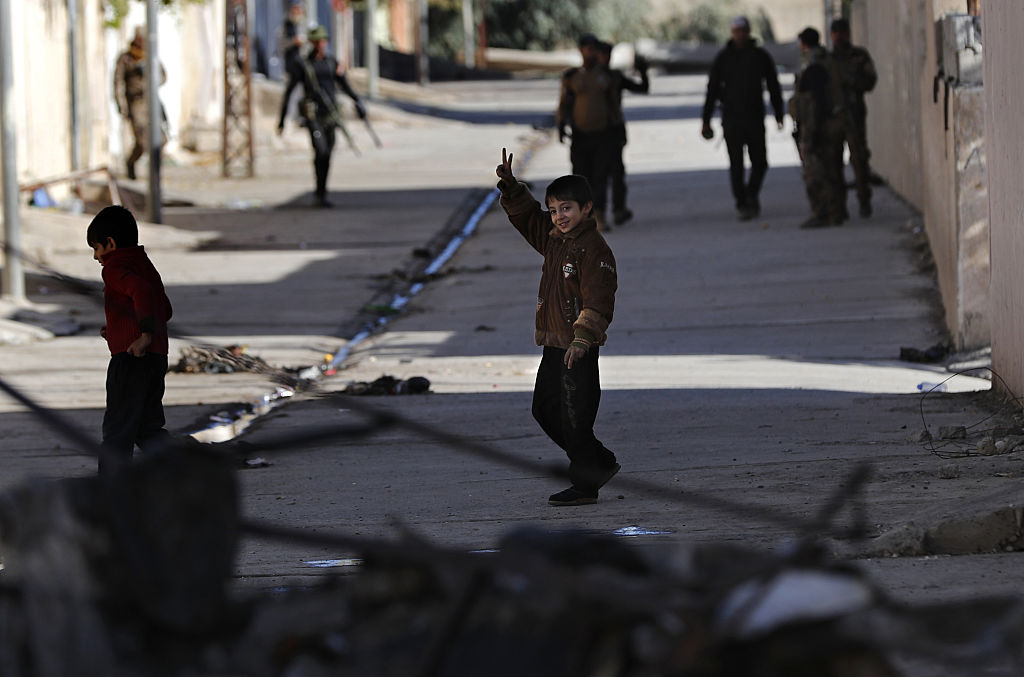 Thank you for you interest. Registration is now closed.

The Middle East Institute (MEI) is pleased to host an event in partnership with CARE addressing possibilities for reducing threats and building stability. To address these topics, Ambassador William Burns, president of the Carnegie Endowment for International Peace, will be interviewed by reporter Michelle Kosinski. The two will discuss Burns' book The Back Channel: A Memoir of American Diplomacy and the Case for Its Renewal. Following Ambassador Burns' presentation, former Secretary of Energy Ernest Moniz and former Under Secretary of Defense Michele Flournoy will continue the conversation on threat reduction and stabilization, moderated by MEI President Paul Salem.

Ambassador William Burns is president of the Carnegie Endowment for International Peace, the oldest international affairs think tank in the United States. Ambassador Burns retired from the U.S. Foreign Service in 2014 after a thirty-three-year diplomatic career. He holds the highest rank in the Foreign Service, career ambassador, and is only the second serving career diplomat in history to become deputy secretary of state. Prior to his tenure as deputy secretary, Ambassador Burns served from 2008 to 2011 as under secretary for political affairs. He was ambassador to Russia from 2005 to 2008, assistant secretary of state for Near Eastern affairs from 2001 to 2005, and ambassador to Jordan from 1998 to 2001.

Michelle Kosinski is CNN's senior diplomatic correspondent responsible for covering the State Department. Previously, Kosinski served as the network's White House correspondent during the Obama administration. She joined the network in 2014 and contributes to all CNN programs and platforms. Kosinski is based in the Washington, D.C. bureau. Previously, Kosinski served as NBC News foreign correspondent based in London, where she covered the Aftermath of the Arab Spring, military handover in Afghanistan, and terrorist plots in Europe.

Michèle Flournoy is CEO of WestExec Advisors and is the former CEO of CNAS, an organization she co-founded. She serves on the CNAS Board of Directors.She served as the Under Secretary of Defense for Policy from February 2009 to February 2012. She was the principal adviser to the Secretary of Defense in the formulation of national security and defense policy, oversight of military plans and operations, and in National Security Council deliberations. She led the development of DoD’s 2012 Strategic Guidance and represented the Department in dozens of foreign engagements, in the media and before Congress.

Ernest Moniz was named the new chief executive officer and co-chair by the Board of Directors of the Nuclear Threat Initiative (NTI) in March 2017. He began serving in June 2017. Ernest J. Moniz served as the thirteenth United States Secretary of Energy from 2013 to January 2017.  As Secretary, he advanced energy technology innovation, nuclear security and strategic stability, cutting-edge capabilities for the American scientific research community, and environmental stewardship. He strengthened the Department of Energy (DOE) strategic partnership with its seventeen national laboratories and with the Department of Defense and the broader national security establishment.

Paul Salem (moderator) is president of The Middle East Institute. He focuses on issues of political change, transition, and conflict as well as the regional and international relations of the Middle East. He has a particular emphasis on the countries of the Levant and Egypt. Salem writes regularly in the Arab and Western press and has been published in numerous journals and newspapers. Prior to joining MEI, Salem was the founding director of the Carnegie Middle East Center in Beirut, Lebanon between 2006 and 2013.  From 1999 to 2006, he was director of the Fares Foundation and in 1989-1999 founded and directed the Lebanese Center for Policy Studies, Lebanon's leading public policy think tank.