As a result of  Lebanon's open border policy, Syrian refugees now make up nearly a quarter of the country's population, placing an enormous strain on its limited resources. The government has responded with visa restrictions, placing new pressures on a vulnerable refugee population amid a prolonged political impasse, heightening Lebanese frustrations over a breakdown in services.

Against this backdrop, United Nations (UN) agencies in Lebanon are working to address refugee needs as well as the economic and social burden their presence is having on their host country. The Middle East Institute and The Foreign Policy Institute of the Johns Hopkins University School of Advanced International Studies (SAIS) were pleased to host Philippe Lazzarini, Deputy UN Special Coordinator for Lebanon, for a discussion of these issues.

Speaker Biographies:
Philippe Lazzarini
Deputy Special Coordinator for Lebanon, United Nations
Philippe Lazzarini is UN deputy special coordinator for Lebanon, resident and humanitarian coordinator, and UN Development Programme resident representative in Lebanon. He has extensive experience in humanitarian assistance and international coordination in conflict and post-conflict areas, including in his assignment until spring 2015  in the United Nations Assistance Mission in Somalia. Prior to that, he held a number of senior positions in the UN Office for the Coordination of Humanitarian Affairs and in various field positions in Iraq, Angola, Somalia, and the Occupied Palestinian Territory. Prior to joining the United Nations in 2003, Mr. Lazzarini headed the marketing department of a private bank in Geneva. He also served for 10 years with the International Committee of the Red Cross (ICRC) as the deputy head of communication, head of the ICRC delegations in Rwanda, Angola, and Sarajevo, and as an ICRC delegate in Southern Sudan, Jordan, Gaza, and Beirut.

Randa Slim
Director for Track II Initiatives, The Middle East Institute and Fellow, The Foreign Policy Institute, SAIS
Randa Slim is director of the Track II Dialogues initiative at The Middle East Institute, and a non-resident fellow of The Foreign Policy Institute at Johns Hopkins-SAIS. Former vice president of the International Institute for Sustained Dialogue, Slim has been a senior program advisor at the Rockefeller Brothers Fund, a guest scholar at the United States Institute of Peace, a program director at Resolve, Inc, and a program officer at the Kettering Foundation. A former member of the Dartmouth Conference U.S.-Russian regional conflicts taskforce, she was involved from 1992-2005 in conflict management activities in Central Asia working in Tajikistan and the Ferghana Valley. Since 2002, Slim has developed and managed a number of dialogue and peace-building projects in the Middle East. The author of several studies, book chapters and articles on Middle Eastern politics, dialogue processes and post-conflict peace building, Slim has written for, appeared with, or been cited by several U.S. and international media outlets. 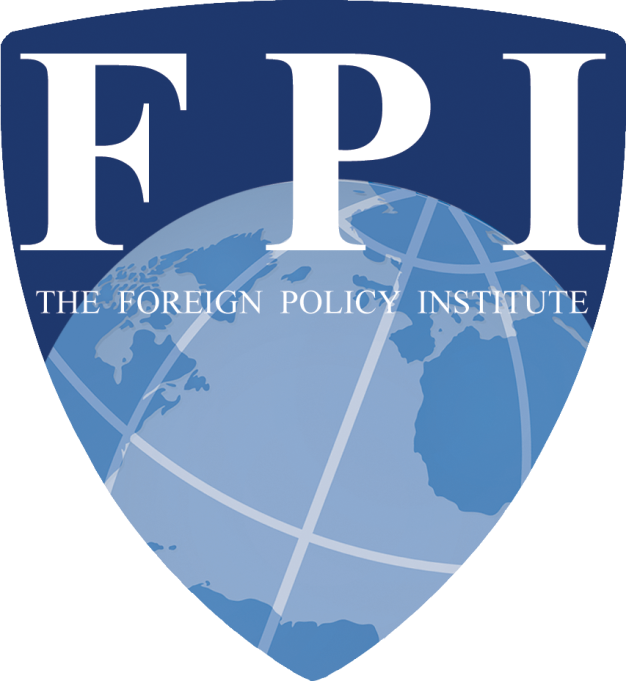