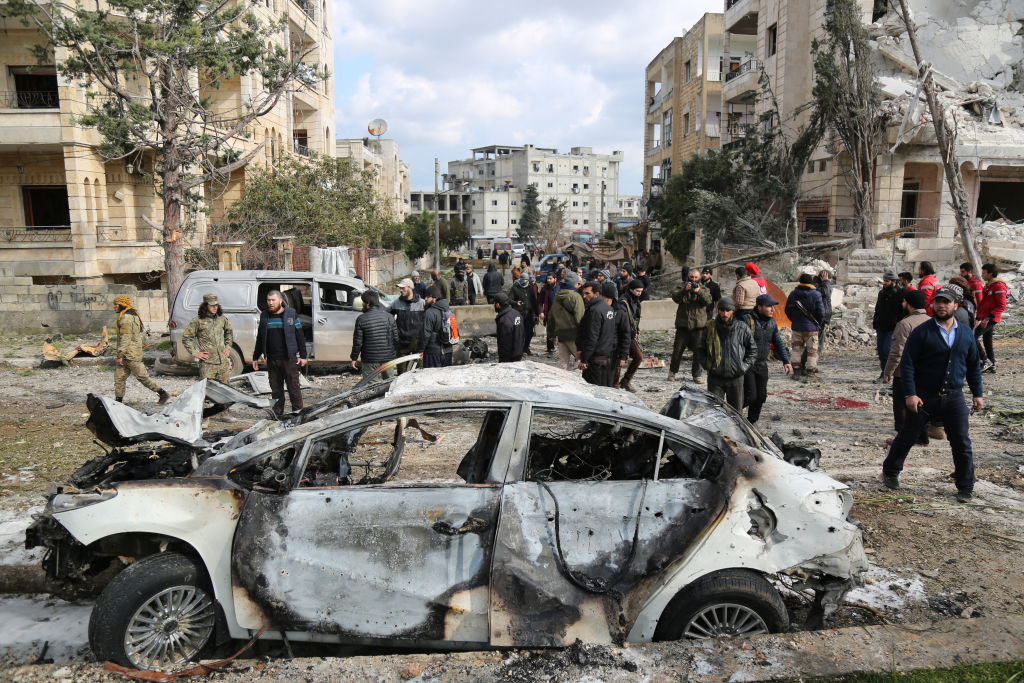 After nearly two decades of the so-called War on Terror, the threats and challenges posed by terrorism to the United States and its allies have proliferated in number, grown in sophistication, and expanded geographically. While our terrorist enemies have proven resilient and adaptable, our strategy and tactics have remained largely unchanged. Although the U.S. mainland may be better protected from a 9/11-style attack, our interests overseas and the stability of regions like Africa and the Middle East have never been more challenged. As terrorism continues to evolve and the threats we face diversify, the time has come for a serious re-examination of American counterterrorism policy and the determination of more effective approaches to counter the threats of tomorrow.

What lessons can we learn from the past two decades of countering terrorism? In what ways have our enemies adapted? How might we adapt to more effectively counter terrorism? Given domestic political constraints, what approaches are likely to be most realistic and effective?