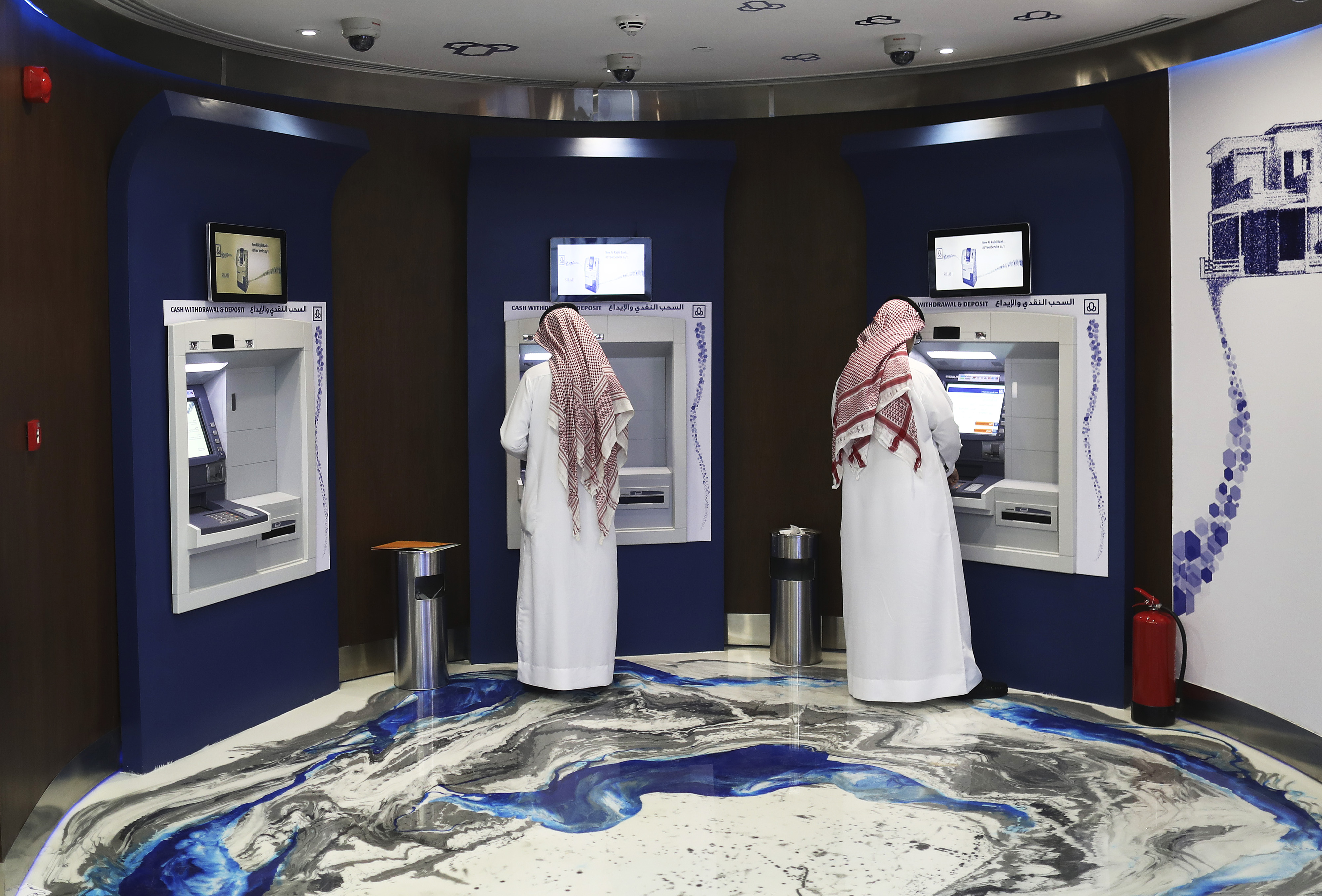 The International Monetary Fund (IMF) has just released its July 2021 Article IV Consultation. This webinar will address the report in the context of the impact of the Covid-19 pandemic on the Saudi economy and assess the government's policy response. With lasting effects from the pandemic and lower oil prices through early 2021, fiscal pressure increased and heightened the pace of some economic reform. As the non-oil economy begins to recover, the Saudi government is faced with immediate policy challenges and the longer-term challenge of diversification away from oil reliance.

What fiscal policy challenges has the volatility in the oil market created? How well are reforms meeting the need to generate more jobs for Saudi nationals in the private sector? How has the trajectory of foreign direct investment flows impacted the transformation of the Saudi economy?

Read the July 2021 Article IV Consultation in English and Arabic.

Faris Al-Sulayman is a Research Fellow at the KFCRIS. He joined the KFCRIS in July 2017. Before joining the KFCRIS, he was a GCC Analyst at Arabia Monitor in London, and a Research Assistant at the Woodrow Wilson International Center for Scholars in Washington D.C. He is also a Co-Founder of Haala Energy, a start-up based at the King Abdullah University of Science and Technology (KAUST) focused on distributed solar development at the commercial scale. He is currently a doctoral researcher at the LSE.

Callen joined the Fund in 1993, and has also worked in the Asia and Pacific, Communications, Research, and Western Hemisphere Departments. Before joining the IMF, he worked in the Economic Departments at the Bank of England and the Reserve Bank of Australia, and at Hambros Bank where he was responsible for bond and currency analysis for the G-7 countries.

Karen E. Young is a senior fellow and founding director of the Program on Economics and Energy at the Middle East Institute. She was a resident scholar at the American Enterprise Institute, focusing on the political economy of the Middle East and the member states of the Gulf Cooperation Council. She has taught courses on the international relations and economy of the Middle East at George Washington University and at the Johns Hopkins School of Advanced International Studies. She regularly teaches at the US Department of State Foreign Service Institute. Before joining AEI, she served as senior resident scholar at the Arab Gulf States Institute, a research and visiting fellow at the Middle East Centre of the London School of Economics and Political Science, and an assistant professor of political science at the American University of Sharjah in the UAE. She was twice awarded a Fulbright fellowship, first to Ecuador and later to Bulgaria.

In addition to her publications in a variety of academic and policy journals, Dr. Young’s analysis has appeared in the popular press, including Bloomberg Opinion, Foreign Policy, the Financial Times, the New York Times, the Wall Street Journal, and The Washington Post. She is frequently quoted in the media and has been interviewed by the BBC, CBS News, NPR, Al Jazeera, CBC, France 24 and CNBC Arabia, among other networks. Dr. Young has contributed numerous chapters to edited volumes, and is the author of The Political Economy of Energy, Finance and Security in the United Arab Emirates: Between the Majilis and the Market (Palgrave Macmillan, 2014).