Screening and Discussion: The Crown Prince of Saudi Arabia 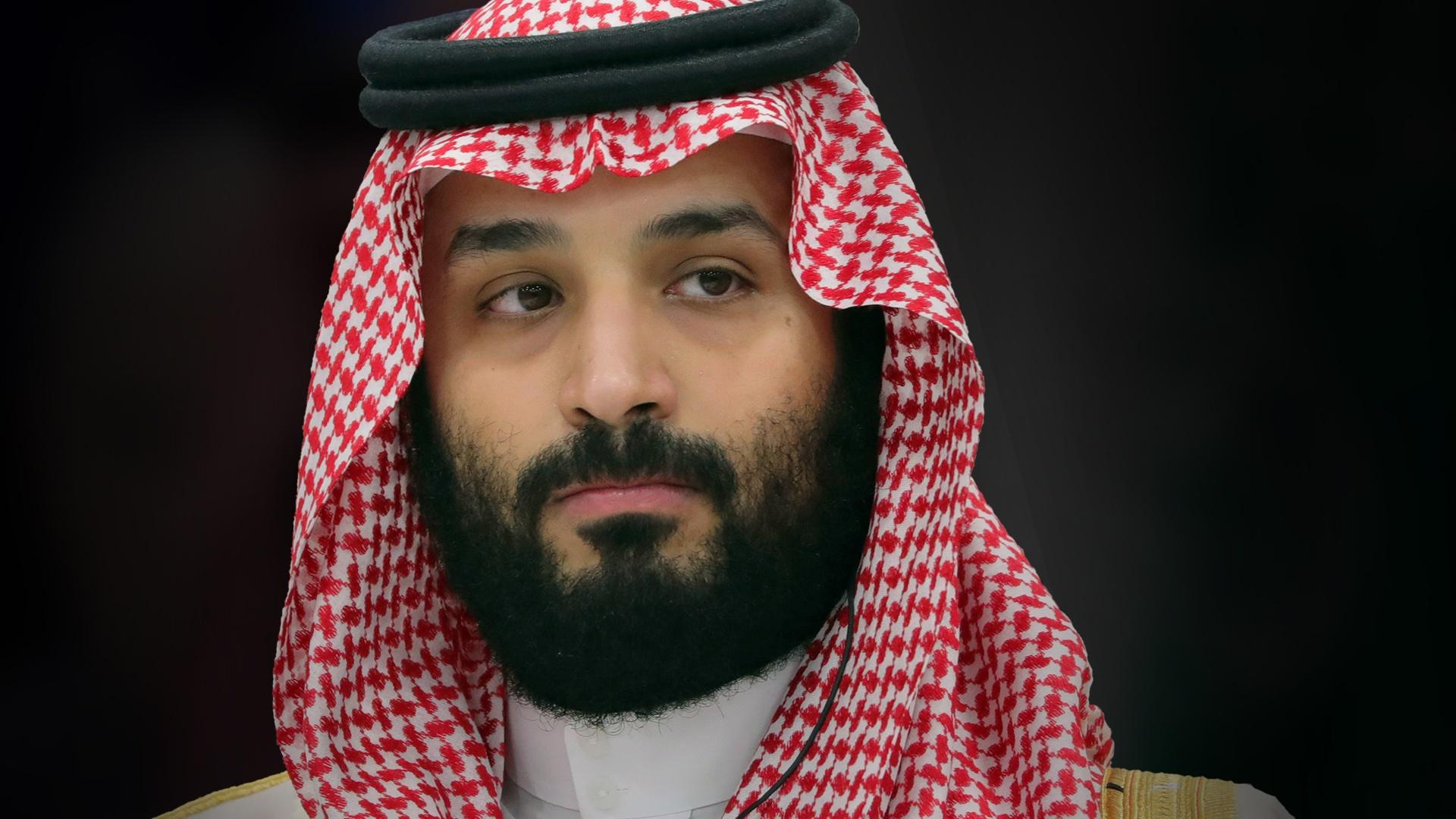 The Middle East Institute (MEI) is pleased to invite you to a screening of PBS Frontline’s 2019 documentary, “The Crown Prince of Saudi Arabia,” followed by a panel discussion with Frontline correspondent Martin Smith. In this documentary, Smith interviews experts and individuals close to Crown Prince Mohammed Bin Salman to examine his approach to leadership and dissent since his appointment in June 2017.

A year on from the murder of Jamal Khashoggi and amidst signs that the Yemen conflict may be winding down, the discussion will explore the current political landscape in Saudi Arabia, updating the documentary’s perspective on opportunities and challenges, and addressing related questions of leadership, economics, and foreign policy within the Kingdom. Smith will be joined by Yasmine Farouk and moderator Amb. Gerald Feierstein to examine these critical questions facing Saudi Arabia’s future and its implications for the region and for the world.

Yasmine Farouk
Yasmine Farouk studied political science at Cairo University, Sciences Po Paris and was a Fulbright Fellow at Yale University during her postdoctoral studies. Her previous research and publications cover Egyptian and Saudi foreign policies, international relations in the Arab world, and social participation in policy and constitution making. Prior to joining Carnegie, Yasmine was based in Egypt where she taught political science. She previously worked at the office of the Egyptian prime minister after the 2011 revolution supporting civil society participation in the national dialogue and constitution making processes. From 2016 to 2017, she was the director of research at Cairo International Center for Conflict Resolution, Peacekeeping and Peacebuilding (CCCPA), a think tank and training center affiliated with the Egyptian Ministry of Foreign Affairs. Yasmine was a fellow of the French Ministry of Defense, Stanford University, the American University in Cairo (AUC Forum), and the French ministry of foreign affairs. She was also a consultant for the UNDP working on the Arab Human Development report. At Carnegie, Yasmine’s research focuses on Saudi Arabia and regional foreign relations.

Martin Smith
In his 31 years producing for PBS FRONTLINE, Martin Smith has covered the world: from revolution in Central America and the fall of communism in Russia, to the rise of Al Qaeda and the war in Iraq. Smith was among the first journalists to investigate Col. Oliver North’s clandestine network and one of the first western reporters to investigate the emergence of Osama bin Laden and the Al Qaeda network. Smith has produced many hours of programming for FRONTLINE, including: Hunting bin Laden (1999); the four-hour series Drug Wars (2000); and three documentaries looking at the roots of 9/11 – Looking for Answers (2001), Saudi Time Bomb? (2001), and In Search of Al Qaeda  (2002). Since the 2003 invasion of Iraq, Smith has produced four films on Iraq for FRONTLINE: Gangs of Iraq (2007), Private Warriors (2005), Beyond Baghdad (2004) and Truth, War and Consequences (2003). In 2006 Smith produced The Storm, an Emmy Award-winning look at Hurricane Katrina and the state of America’s emergency response system and Return of the Taliban, in which he reported from the forbidden tribal areas of western Pakistan. In recent years Smith has covered finance: The Madoff Affair (2009), Money, Power and Wall Street (2012), and The Retirement Gamble (2013). In 2014 Smith chronicled The Rise of ISIS and in 2015 the war in Syria with Inside Assad’s Syria. Last year, Smith finished work on a two-hour film, Confronting ISIS, about the Obama administration’s attempts to defeat the group. Smith has won every major award in television including two duPont Columbia Gold Batons and eight Emmys. He’s also a three-time recipient of the George Polk Award for Investigative journalism. In 2014, Smith received the John Chancellor Award for Excellence in Journalism from Columbia University.

Gerald Feierstein
Ambassador (ret.) Gerald Feierstein (moderator) is senior vice president at MEI. He retired from the U.S. Foreign Service in May 2016 after a 41-year career with the personal rank of Career Minister. As a diplomat he served in nine overseas postings, including three tours of duty in Pakistan, as well as assignments in Saudi Arabia, Oman, Lebanon, Jerusalem, and Tunisia. In 2010, President Obama appointed Amb. Feierstein U.S. Ambassador to Yemen, where he served until 2013. From 2013 until his retirement, Amb. Feierstein was Principal Deputy Assistant Secretary of State for Near Eastern Affairs.