Shifting Dynamics and US Priorities in the Middle East: A Conversation with David Schenker 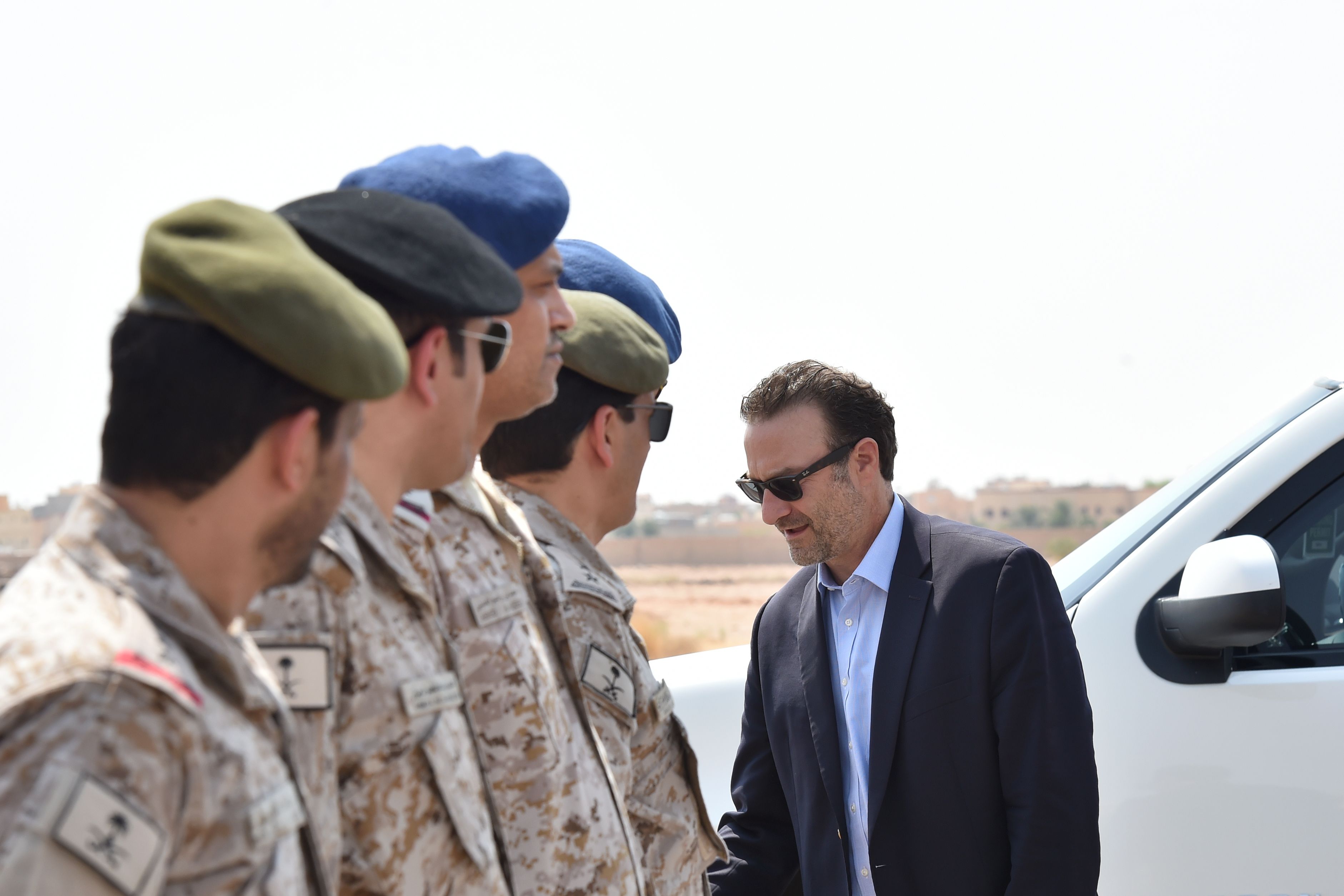 The Middle East Institute (MEI) is delighted to host a conversation with David Schenker, the U.S. Assistant Secretary of State for Near Eastern Affairs. Schenker oversees the Department of State’s activities for the Middle East and North Africa, managing issues of critical importance to U.S. national security interests and the stability of the region.

The conversation with Schenker is especially timely in light of several developments, including early signs of possible Iranian retrenchment in Syria and Iraq, the election of a new Iraqi prime minister, a brewing confrontation between Israel and Hezbollah over the latter’s Precision Guided Munition (PGM) program, and Israel’s possible annexation of West Bank settlement.

What is the state of play with Iran in contested states like Iraq, Lebanon and Yemen? Is there a divergence on views between the U.S. and Arab Gulf partners on critical issues such as energy security and Iran? And will the US step up or withdraw its support to Lebanon in the midst of financial collapse and Hezbollah’s growing dominance?