From the Sidelines of Nagorno-Karabakh: Georgia, Russia, and Turkey 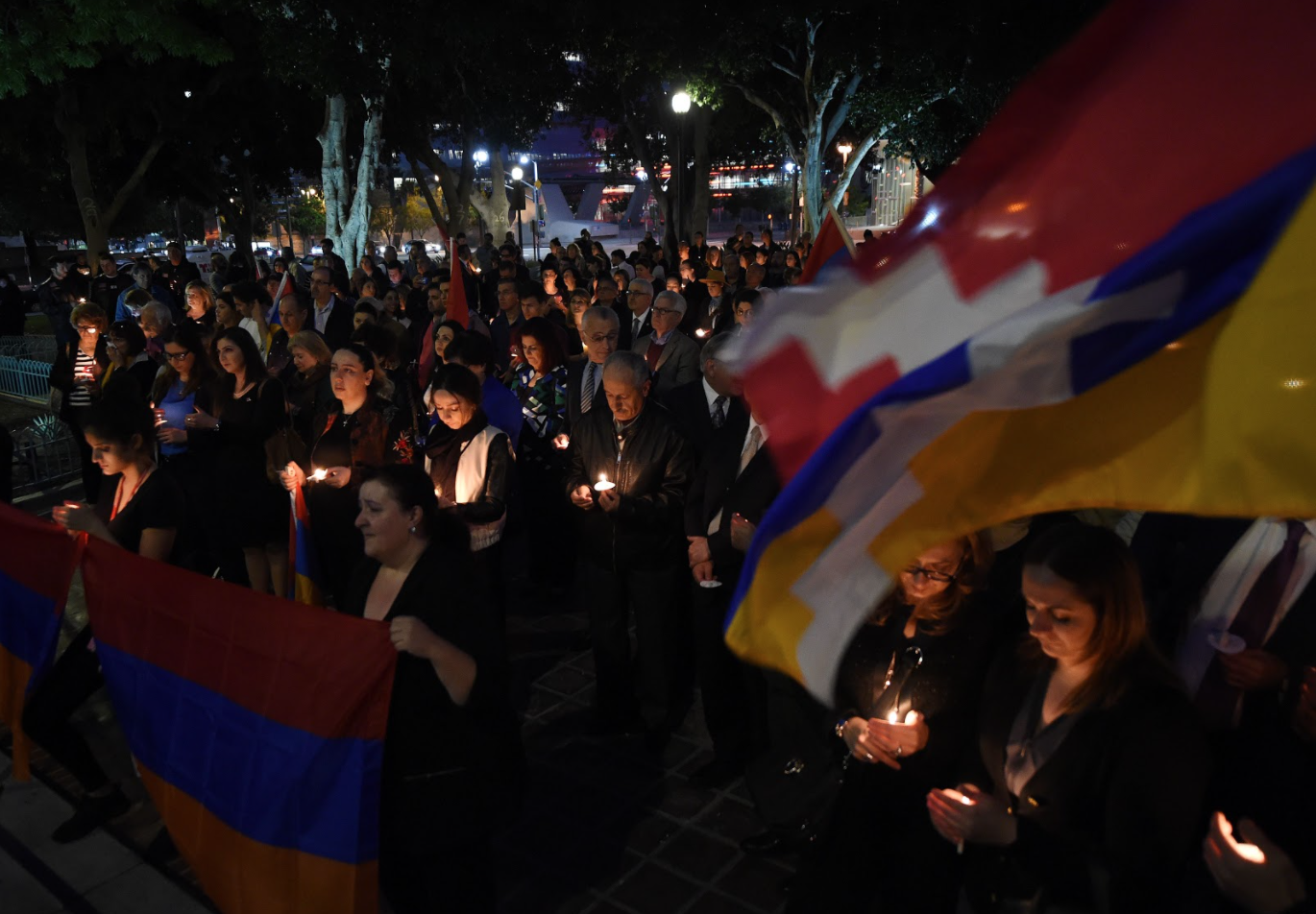 The Nagorno-Karabakh conflict between Armenia and Azerbaijan has faced its largest eruption of fighting since a 1994 ceasefire partially brokered by the United States. Previous escalations between Armenian and Azerbaijani forces have been smothered within a few days. However, the current hostilities continue to escalate and the possibility of a large scale war between the two states is becoming more likely. Russia has historically supported Armenia while maintaining close relations with both former Soviet republics. On the other hand, Turkey has announced its unconditional support of Azerbaijan and appears to be ready to provide military capabilities to the Azeris. Georgia has always maintained close neighborly relations with both Armenia and Azerbaijan and now has expressed its willingness to facilitate a peaceful resolution.

What are the regional consequences of a full out war between Armenia and Azerbaijan? What role do Turkey, Russia, and Georgia play in the conflict? What are the factors that inhibit long-standing peace? Why does the conflict concern the United States?