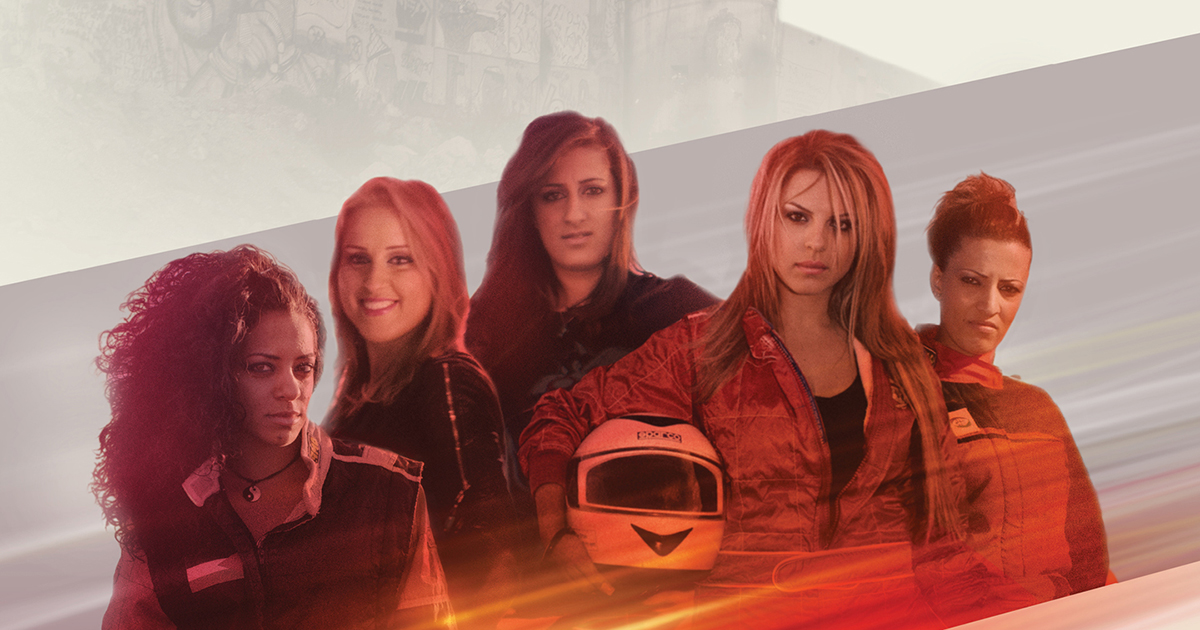 The Middle East Institute's Arts and Culture program is proud to present a documentary series highlighting the voices of Palestinian women in collaboration with Filmlab: Palestine and the Foundation for Middle East Peace. Directed by Amber Fares, Speed Sisters is a documentary follows the first all-female Palestinian car racing team and explores the social issues surrounding their career. The film will be followed by a conversation with assistant producer Rhana Natour. 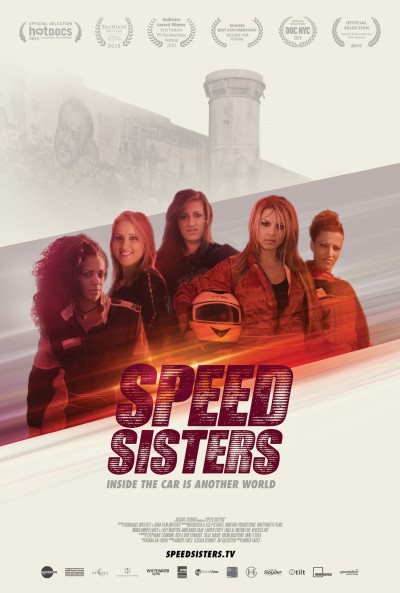 Discussant:
Rhana Natour
Producer; Journalist, PBS NewsHour
Rhana Natour is a Washington D.C-based producer and journalist. Natour is the assistant producer of Speed Sisters, an award-winning feature documentary directed by Amber Fares. She is a national reporter and reporter for the PBS Newshour, where she covers technology, gender, race and culture for the program. In 2014, Natour shared an Emmy nomination for the ABC News special "Crisis in Syria” while a news fellow for the network. Rhana was a Fulbright scholar to the United Arab Emirates and a graduate of the University of Michigan.