Syria: A Fire Within 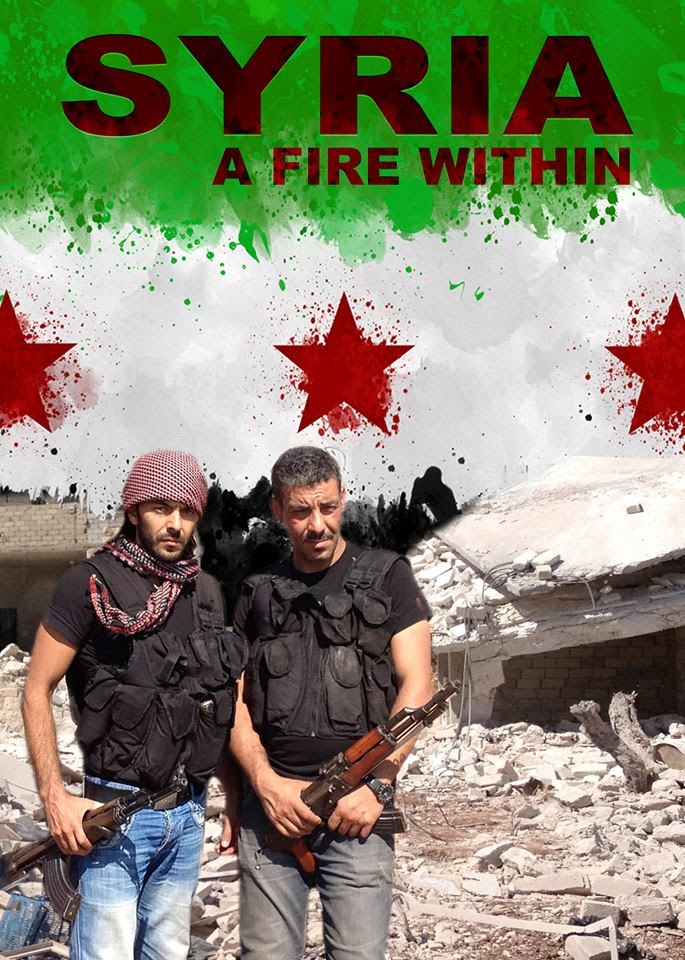 The Middle East Institute is pleased to host a  screening of the documentary, Syria: A Fire Within by Emmanuel Benhamou (2013, running time: 30 minutes), which chronicles the Syrian revolution from the viewpoint of Ammar Abdulhamid, a secular liberal activist and dissident. Ten years ago, Abdulhamid established a non-profit dedicated to democracy and human rights in Damascus. His pro-democracy activities led to his exile in September 2005 and he became the first Syrian to testify before Congress about the atrocities of the Assad regime. The film explores the seeds of the revolution in Syria, beginning long before the start of the current crisis, and takes viewers on a journey to the heart of the insurgency.

Abdulhamid will discuss the film and after the event sign copies of his latest book, The Irreverent Activist.

Ammar Abduhamid is a liberal Syrian pro-democracy activist whose anti-regime and pro-democracy activities led to his exile in September of 2005. He currently lives in Silver Spring, Maryland, with his wife and children. He is the founder of the Tharwa Foundation, a nonprofit dedicated to democracy promotion, peace-building and post-conflict reconstruction. Abdulhamid is author of the recent book The Irreverent Activist (2014).