The Tumultuous Decade: Recapping a Decade of Polling in the Middle East 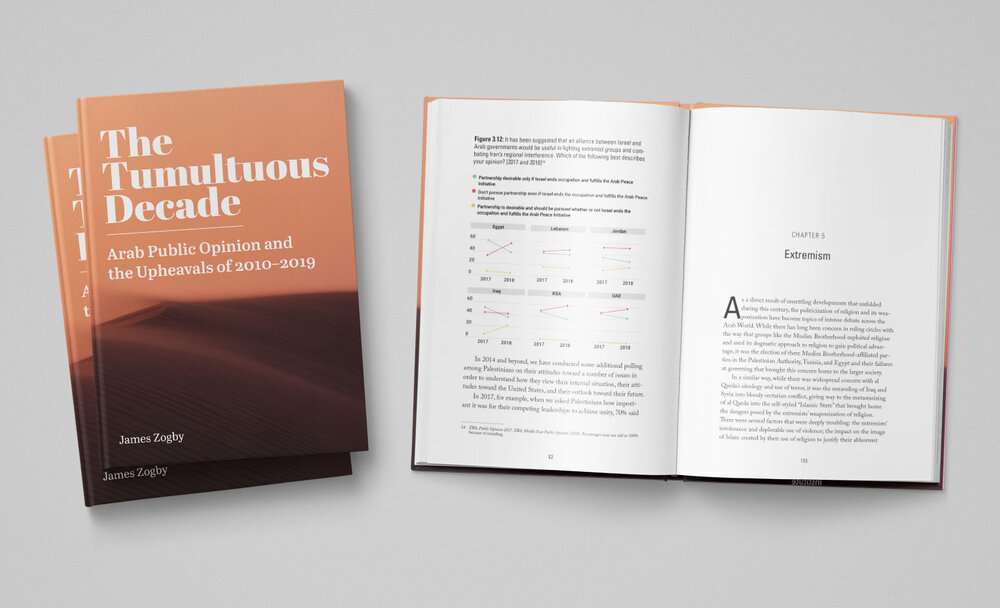 The Middle East Institute (MEI) is pleased to co-host a virtual panel with the Arab American Institute to launch The Tumultuous Decade, a book by James Zogby, co-published by Zogby Research Services (ZRS) and the Middle East Institute,  which presents and analyzes the results of the last ten years of public opinion polling across the Arab World, Turkey, and Iran. The book delves into the responses of individuals from the region on a variety of issues including the U.S.-led invasion and occupation of Iraq, the Israel- Palestine conflict, Iran’s regional role, and the fate of the “Arab Spring.”

How do respondents across the region view the proper role of religion? What are their top political priorities? And how do they assess the involvement of other countries in the Arab World? “The Tumultuous Decade” examines how views on these and other critical issues have changed during the past decade and then asks how the resultant findings can be integrated into the policy discourse relating to the Middle East, especially within the context of popular uprisings and conflicts? 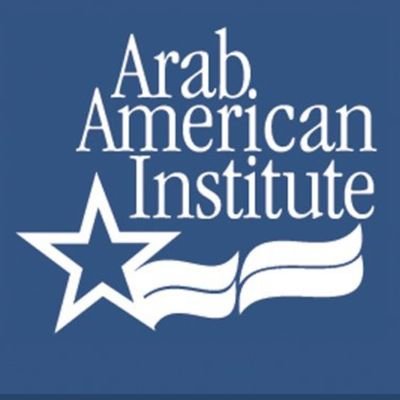