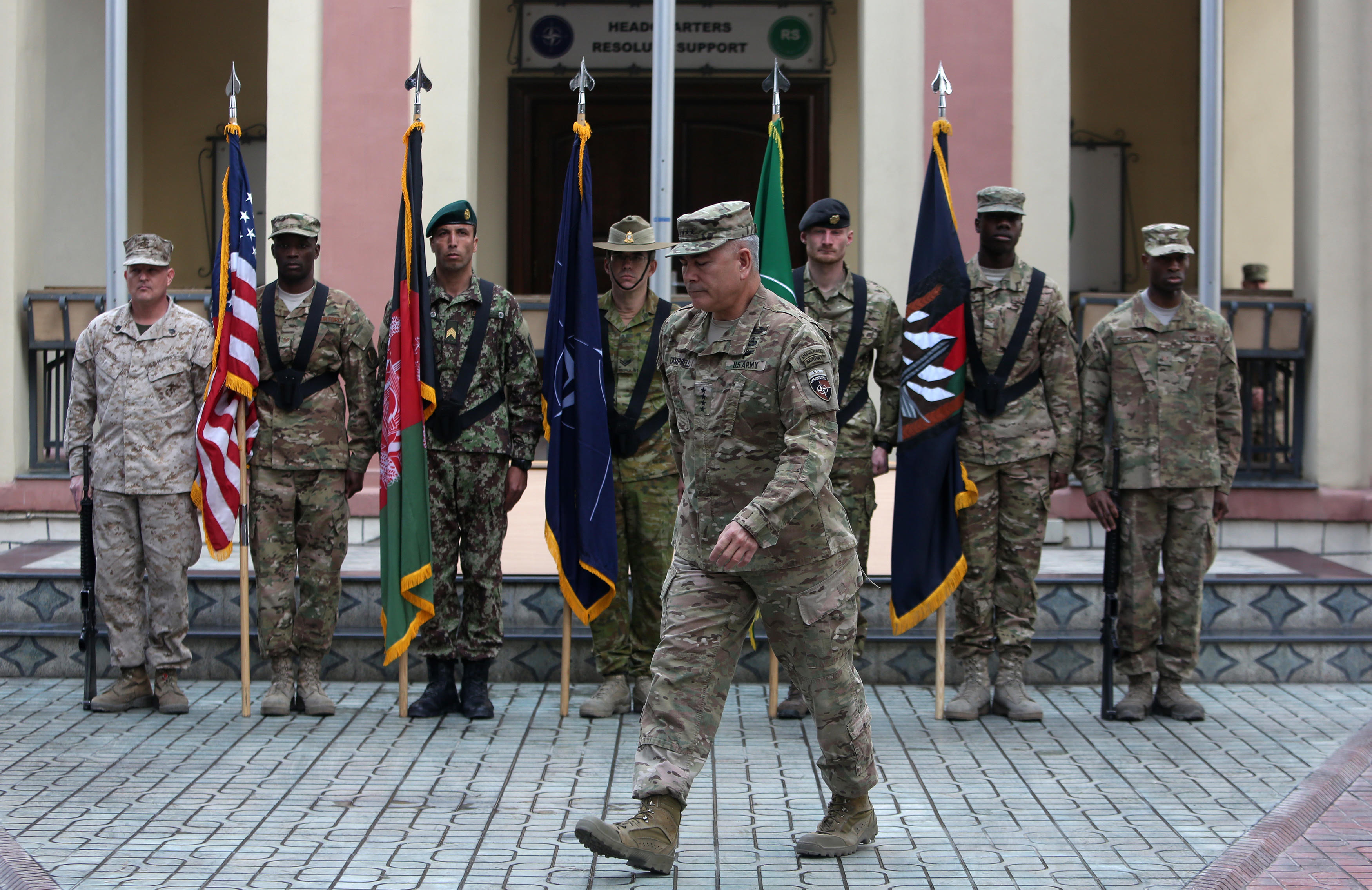 The Middle East Institute (MEI) is pleased to host U.S. Representative (FL) Michael Waltz to address U.S. policy priorities for Afghanistan. In conversation with Dr. Marvin Weinbaum, director of Afghanistan and Pakistan Studies at MEI, Rep. Waltz will discuss the many complicated challenges facing Afghanistan, key regional challenges to consider, and policy prescriptions given the fallout of the deal with the Taliban.

Congressman Mike Waltz represents Florida’s 6th congressional district. The Florida native is a combat-decorated Green Beret and former White House and Pentagon policy advisor. He has served all over the world as a decorated Special Forces officer with multiple combat tours in Afghanistan, the Middle East, and Africa. Waltz also serves on the House Armed Services Committee, the Subcommittee on Seapower and Projection Forces, and the Intelligence, Emerging Threats and Capabilities Committee.

Dr. Marvin Weinbaum is the director for Afghanistan and Pakistan studies at MEI. Marvin G. Weinbaum is professor emeritus of political science at the University of Illinois at Urbana-Champaign, and served as an analyst for Pakistan and Afghanistan in the U.S. Department of State’s Bureau of Intelligence and Research from 1999 to 2003. His research, teaching, and consultancies have focused on the issues of national security, state building, democratization, and political economy in Afghanistan and Pakistan. He is the author or editor of six books and has written more than 100 journal articles and book chapters.