Views from the Hill: A Conversation with Rep. Tom Malinowski 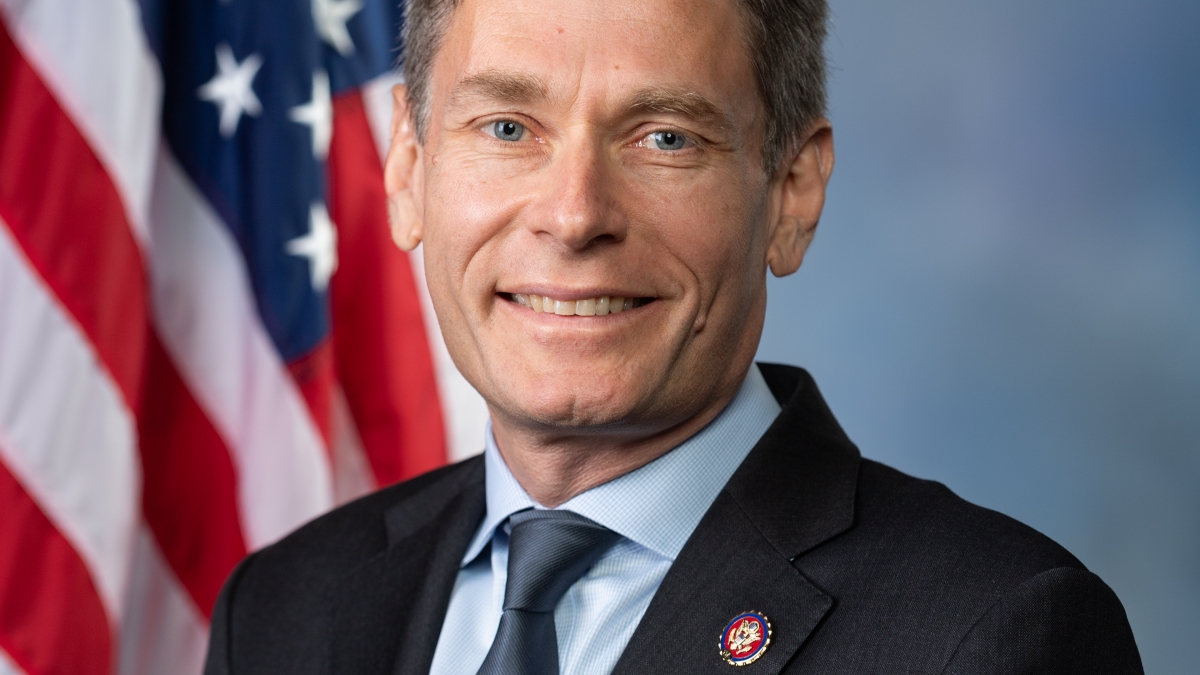 The Middle East Institute is pleased to host Congressman Tom Malinowski in a conversation moderated by MEI Senior Vice President Gerald Feierstein. Congressman Malinowski will begin with remarks on the Biden administration’s approach to key Middle East challenges, including its efforts to elevate human rights into long-standing partnerships with Egypt and Saudi Arabia, how to jumpstart negotiations with Iran, and how to build on the recent normalizations with Israel.

How is Congress thinking about the new administration’s handoff with legacies of the Trump administration including blank checks on human rights, no-questions-asked weapons sales, and the Abraham Accords? How do the Biden administration’s commitments to prioritizing human rights stand up in the Middle East? What’s behind the Saudi-Iranian diplomatic engagements?

Rep. Malinowski is Vice Chair of the House Foreign Affairs Committee and a member of the Subcommittee on Middle East, North Africa, and Global Counterterrorism. He has served previously as Assistant Secretary of State for Human Rights, Democracy, and Labor and in the National Security Council. In the 116th Congress, he led congressional efforts to prohibit weapons sales to Saudi Arabia for use in the Yemen conflict and led accountability efforts for the murder of Jamal Khashoggi.

This is the second event of what the Middle East Institute plans to be a series of conversations with Members of Congress. Our goal is to provide opportunities for Senators and Representatives on a bipartisan basis to engage with our audience and to discuss matters of current interest to Washington and the region. We will be providing updates on additional speakers in the near future.