The War in Ukraine and Its Impact on Russia-Iran Relations 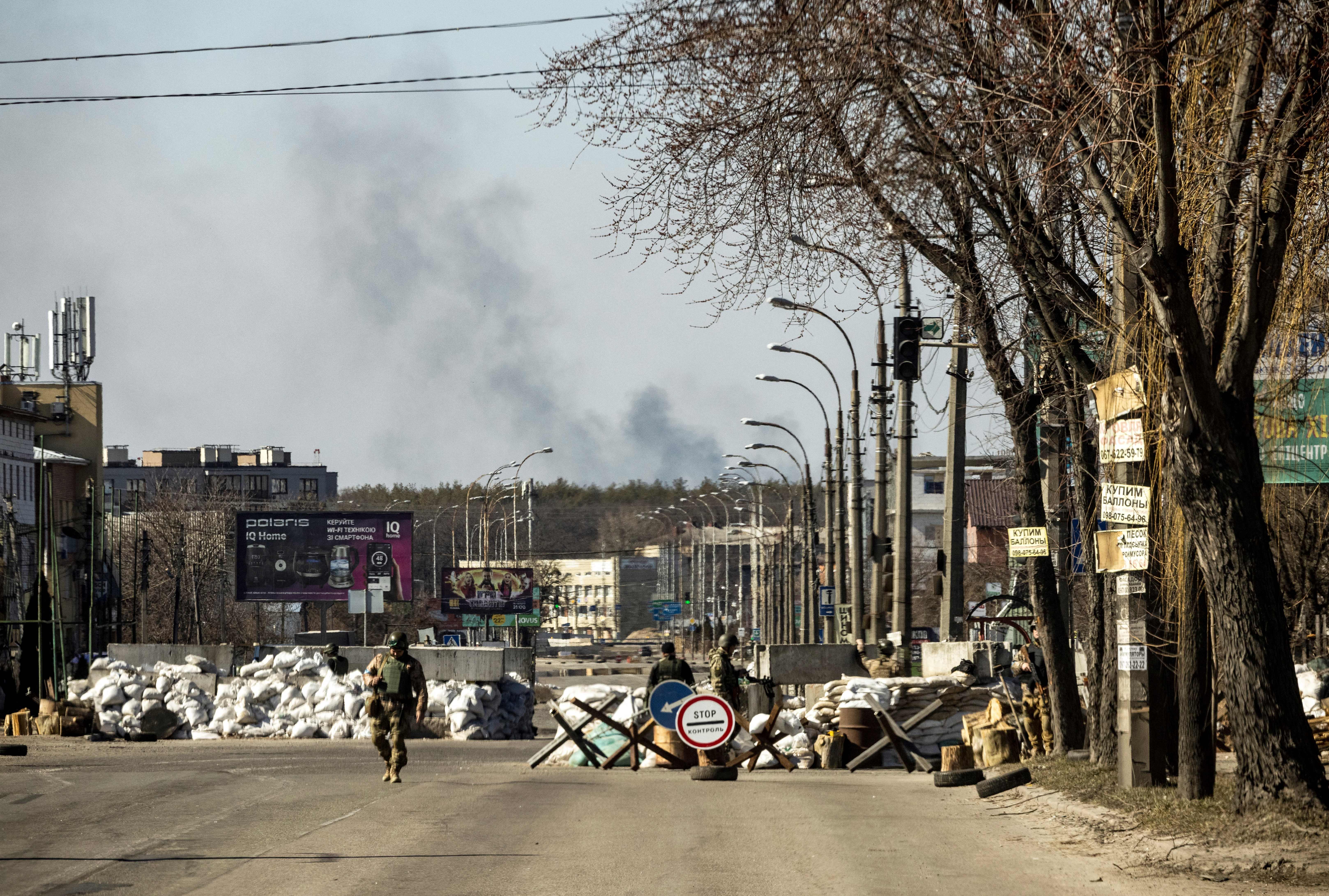 The Russian invasion of Ukraine has had profound consequences for politics across the Middle East, and this is especially true for Russia-Iran relations and security ties. While Tehran initially accepted Moscow’s rationale for the invasion and attempted to show its political support in the United Nations General Assembly, Iran has remained cautious about fully backing the war, even as it seeks to benefit from resulting trade and security opportunities. For its part, however, Moscow initially emerged as a spoiler in attempts to revive the so-called Iran nuclear deal.

The Middle East Institute (MEI) is pleased to organize a series of expert panels to shed light on the complex relationship between Russia and Iran. The first panel in the series will bring together renowned experts to discuss key questions, including: How has Iran interpreted the Russian invasion and tried to adjust accordingly? What does Moscow expect from Tehran? How might uncertainties about Russia’s future role in the global order impact Iran's "look to the East” policy, both in general and toward Russia specifically? And how might the war change the foundations of Russia-Iran relations?