What lies ahead for Afghanistan: the various scenarios 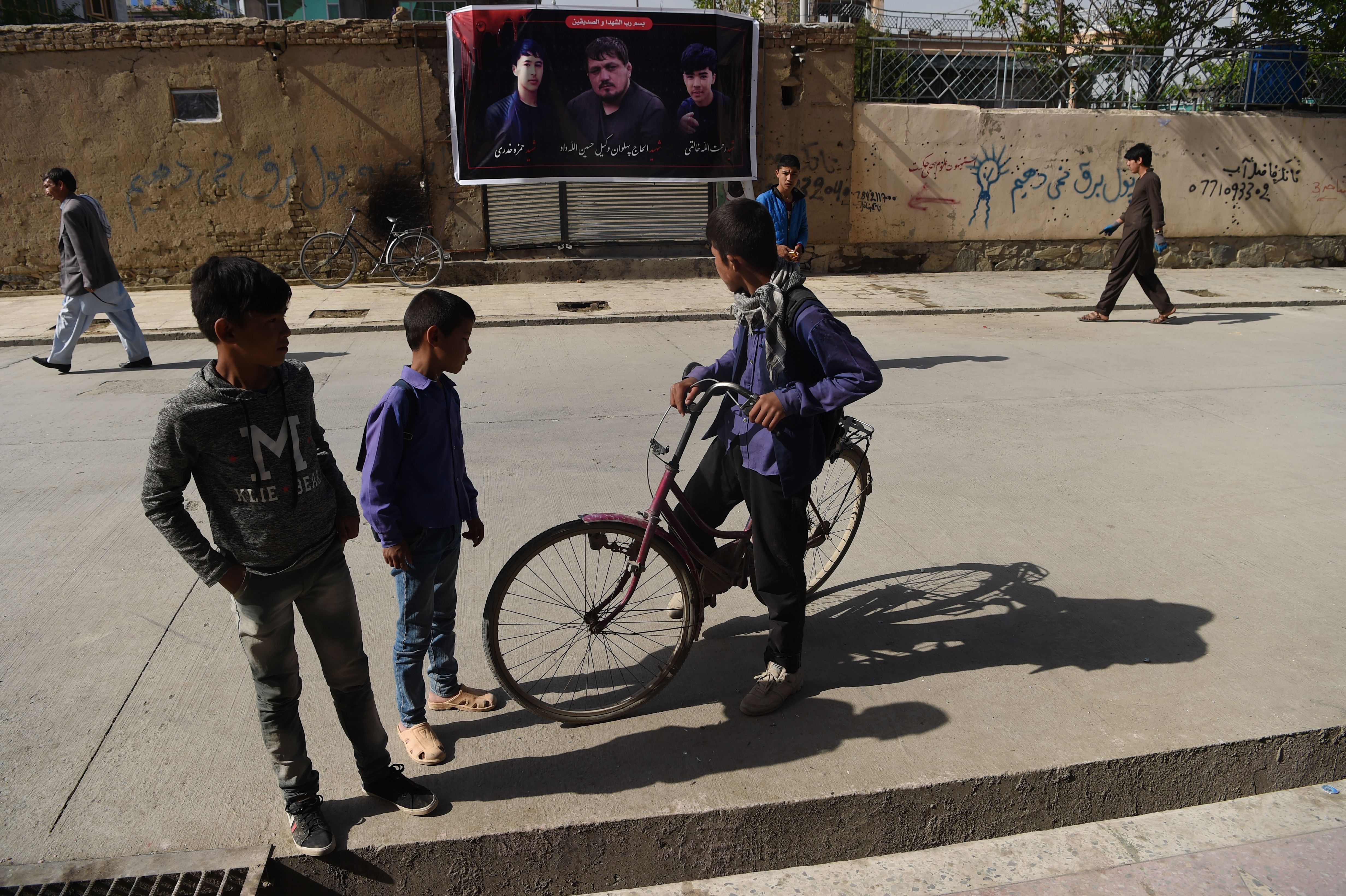 The way forward in Afghanistan seems as unclear as it has ever been. An outright military victory against the Taliban and other insurgent groups appears to be unachievable. The prospect of insurgents overrunning the country soon appears similarly unlikely. At the same time, a negotiated peace seems presently improbable. At least on terms outlined by the Kabul government and international community, the Taliban shows little interest in reconciliation. The long-term commitment of the United States and its coalition partners to an indefinite military presence and financial support cannot be taken for granted.

After nearly 17 years of fighting and state building in Afghanistan, we are still asking how conflict ends and what the endgame for Afghanistan looks like.

To discuss possible scenarios, the Middle East Institute (MEI) is pleased to host an expert panel. MEI’s Director of Afghanistan and Pakistan Studies, Marvin G. Weinbaum, will moderate the discussion with Javid Ahmad, a nonresident fellow at the Atlantic Council’s South Asia Center; Courtney Cooper, an international affairs fellow at the Council on Foreign Relations, and Seth Jones, director of the Transnational Threats Project and a senior adviser for the International Security Program at the Center for Strategic International Studies.

An event in the Louis R. Hughes lecture series. A light Afghan lunch will be served.

Javid Ahmad
Nonresident fellow, Atlantic Council; nonresident fellow, Modern War Institute at West Point
Javid Ahmad is a nonresident fellow with the Atlantic Council's South Asia Center and a nonresident fellow with the Modern War Institute at West Point, where he researches and publishes on counterterrorism and socioeconomic issues in South Asia. He also works with the U.S. government in the region. Ahmed has also served as a senior policy adviser to Afghanistan's minister of finance, focusing on devising policies and strategies on anti-money-laundering and counterterrorism financing issues. Prior to that, Ahmad worked on South Asia for the Pentagon’s Afghanistan-Pakistan Hands program and the U.S. Naval Postgraduate School. He also worked as a program coordinator for Asia for the German Marshall Fund of the United States, a Washington-based think tank. In addition, he has worked for the NATO headquarters in Brussels and Voice of America in Washington. He has also worked on governance issues for organizations in Kabul. Ahmed has a BA in international relations from Beloit College and an MA in security studies from Yale University.

Courtney Cooper
International affairs fellow, Council on Foreign Relations; former U.S. National Security Council director for Afghanistan
Courtney Cooper is an international affairs fellow at the Council on Foreign Relations. She analyzes policy issues related to South Asia, insurgencies, and global peace-building efforts to inform the Council's members, policy practitioners, and other relevant analysts and academics. Cooper is a career civil servant who most recently served as director for Afghanistan on the National Security Council staff, where she helped coordinate, implement, and advance the president's policy priorities on Afghanistan and advised senior White House officials on South Asia issues under two Administrations. Prior to the White House, she worked in various roles within the government on international trade, economic development, and national security issues. Cooper holds BA degrees in political science and international affairs from the University of Arizona and an MA in international affairs from the George Washington University.

Seth G. Jones
Director, Transnational Threats Project and senior adviser, International Security Program, Center for Strategic and International Studies
Seth G. Jones holds the Harold Brown Chair, is director of the Transnational Threats Project, and is a senior adviser to the International Security Program at CSIS. He is also an adjunct professor at Johns Hopkins University’s School of Advanced International Studies (SAIS). Prior to joining CSIS, Jones was the director of the International Security and Defense Policy Center at the RAND Corporation. He also served as representative for the commander, U.S. Special Operations Command, to the assistant secretary of defense for special operations. Before that, he was a plans officer and adviser to the commanding general, U.S. Special Operations Forces, in Afghanistan (Combined Forces Special Operations Component Command–Afghanistan). In 2014, Jones served on a congressionally mandated panel that reviewed the FBI’s implementation of counterterrorism recommendations contained in the 9/11 Commission Report. He specializes in counterterrorism, counterinsurgency, unconventional warfare, and covert action, including a focus on al Qaeda and ISIS. Jones holds BA from Bowdoin College and an M.A. and a PhD from the University of Chicago.

Marvin Weinbaum, moderator
Director for Afghanistan and Pakistan studies, MEI
Marvin G. Weinbaum is director of the Afghanistan and Pakistan Studies and resident scholar at MEI, and professor emeritus of political science at the University of Illinois at Urbana-Champaign. He served as an analyst for Pakistan and Afghanistan in the U.S. Department of State’s Bureau of Intelligence and Research from 1999 to 2003. At Illinois, Weinbaum directed the program in South Asian and Middle Eastern studies for 15 years. His research, teaching, and consultancies have focused on the issues of national security, state building, democratization, and political economy in Afghanistan and Pakistan. Weinbaum was awarded Fulbright Research Fellowships for Egypt in 1981-82 and Afghanistan in 1989-90, and was a senior fellow at the United States Institute of Peace in 1996-97. He has been the recipient of research awards from the Social Science Research Council, the Ford Foundation, the American Political Science Association, and other granting agencies. Weinbaum holds a PhD from Columbia University.