Women in Afghanistan: No Hope for Human Rights? 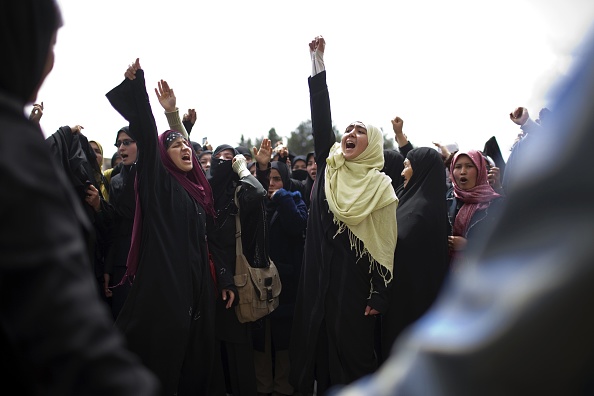 Global engagement in Afghanistan has drawn special attention to efforts to promote women’s rights. As coalition forces withdraw and the Taliban solidifies their return to power, women are facing both new threats and renewed abuses from before the war. The Taliban’s commitment to controlling women’s rights under Islamic law has sparked fear for an entire generation of educated and working women in Afghanistan, who have organized protests throughout the country in response.

What challenges do Afghan women face under a Taliban regime? In what ways are they able to navigate them? How, if at all, can regional and global powers influence the Taliban to sustain the freedom Afghan women fought for?