Women Rising: The Role of Women in the Middle East Today 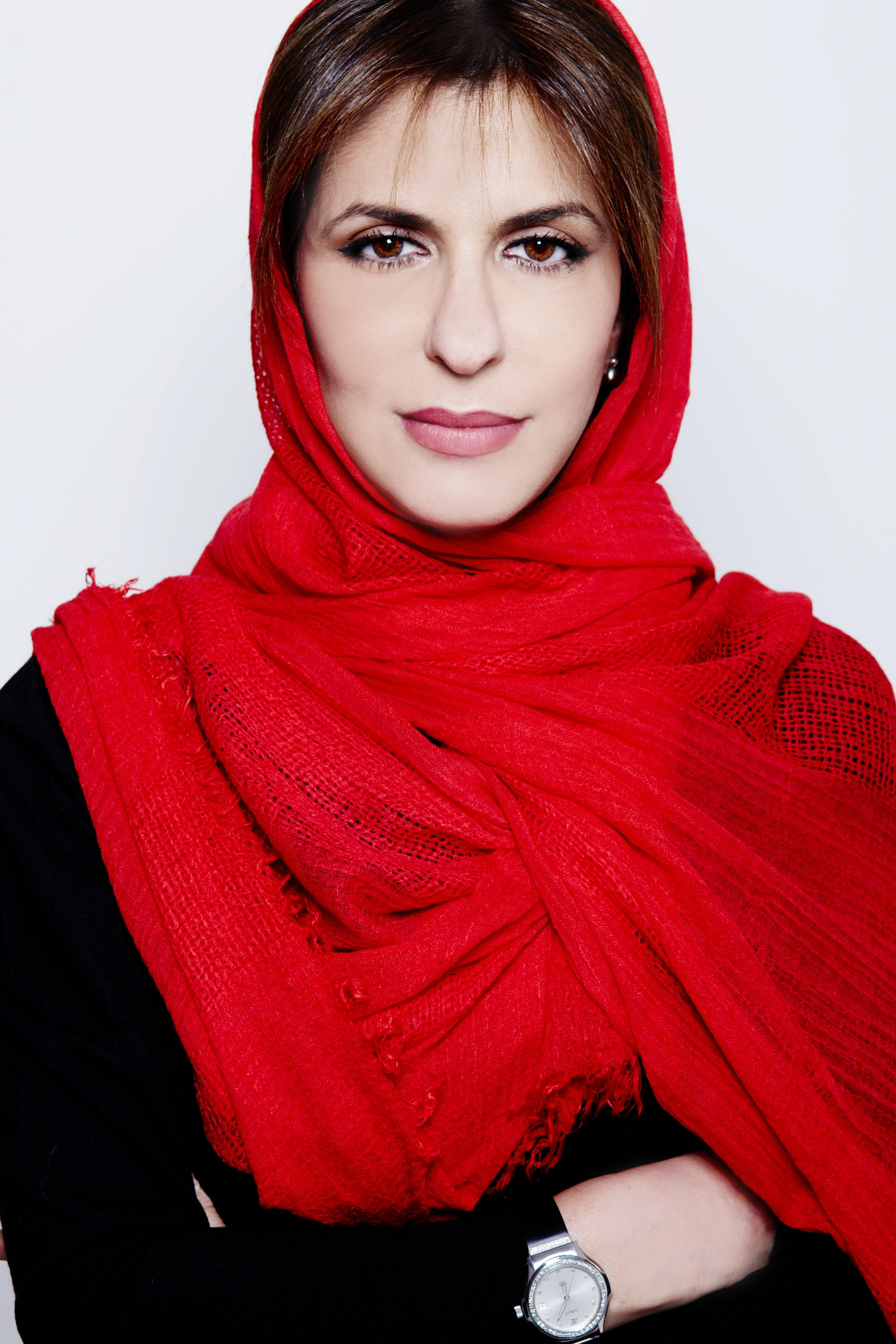 The Middle East Institute (MEI) hosted H.R.H. Princess Basmah Bint Saud Bin Abdulaziz for a discussion about the successes and challenges of women entrepreneurs in the Arab world and strategies for advancing female-led businesses and women in leadership positions.

H.R.H. Princess Basmah argued that the greater engagement of women in the workforce and in leadership posts is key to ensuring a more prosperous and peaceful region. She discussed her experiences and insights, including the launch of a regional campaign to empower businesswomen.

Her Royal Highness Princess Basmah Bint Saud Bin Abdulaziz
Founder, Inseed
Her Royal Highness Princess Basmah began her career in journalism, writing for Al-Medina Weekly Newspaper, Al-Hayat, Al-Ahram, Nisf al-Dunya, and Sayidaty English Magazine. In 2008 she established her company, Inseed, comprised of four brands, three in catering and one in media. She has also developed The Lanterns United Global, a global network of people and organizations working towards a more egalitarian world. In addition, she founded a UK-based research center, Global United Research and Analysis (GURA), offering social, developmental, and economic research. The Fourth Way Law, Her Royal Highness' proposed global constitution, received EU accreditation in 2014. She is currently managing and opening branches of her companies in Saudi Arabia. She is the granddaughter of Saudi Arabia's founder, King Abdulaziz, and the youngest child of his son King Saud.

Amb. (ret.) Wendy Chamberlin
President, MEI
Wendy Chamberlin has been president of the Middle East Institute since 2007. Previously, as deputy high commissioner for refugees from 2004 to 2007, she supervised the administration of the U.N. humanitarian organization. A 29-year veteran of the U.S. Foreign Service, she was ambassador to Pakistan from 2001 to 2002, when she played a key role in securing Pakistan’s cooperation in the U.S.-led campaign against al-Qaeda in Afghanistan in the wake of the terrorist attacks against the U.S. on September 11. Ambassador Chamberlin served as director of global affairs and counter-terrorism at the National Security Council (1991-1993) and as deputy assistant secretary in the bureau of international counter-narcotics and law enforcement affairs (1999-2001). As assistant administrator in the Asia-Near East bureau of the U.S. Agency for International Development from 2002 to 2004, she oversaw civilian reconstruction programs in Iraq and Afghanistan and development assistance programs throughout the Middle East and East Asia. Other assignments included U.S. ambassador to the Lao People’s Democratic Republic (1996-1999), director of press and public affairs for the Near East Bureau (1991-1993), deputy chief of mission in Kuala Lumpur (1993-1996), Arab-Israeli affairs (1982-1984) and postings in Morocco, Pakistan, Malaysia, and Zaire.