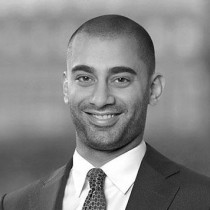 Anthony Elghossain is a lawyer and writer based in Beirut. He advises non-governmental organizations on strategy, planning, organizational development, and substantive issues. Anthony is writing his first book, They Came in Peace: American Adventures in the Levant, due out in early 2021.

At the Middle East Institute, Anthony focuses on the Levant, the rule of law, U.S. cooperation with states in the area, and American foreign policy toward the Middle East more generally. He was previously a program advisor at the United States Institute of Peace and a non-resident fellow at the Atlantic Council. Before that, Anthony worked with non-governmental organizations to promote the rule of law in the Middle East and Africa and was a project finance lawyer at a global law firm. Anthony enjoys writing about American foreign policy and the states and societies of the Middle East. He has written for The New Republic, the Carnegie Endowment, the Atlantic Council, Roads & Kingdoms, HuffPo, The National, The Daily Star, and NOW. 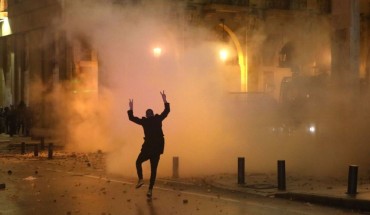 The sky is sliding: Why and how the Lebanese avoided catastrophe and aggravated challenges over time