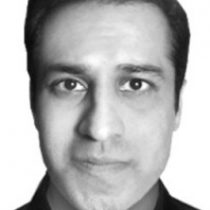 Arif Rafiq is president of Vizier Consulting, LLC, a political risk advisory company focused on the Middle East and South Asia. He is also a non-resident scholar at the Middle East Institute. His scholarly work focuses on political reform, religious extremism, and terrorism in Pakistan, Afghanistan, and India, and great power politics in South Asia.

Rafiq has conducted studies on the economic, political, and strategic implications of the China-Pakistan Economic Corridor, and Sunni-Shia sectarian violence in Pakistan.

A frequent contributor to print and web publications, Rafiq has written for Foreign Affairs, Foreign Policy, and The National Interest. He has also contributed to numerous other publications, including the Christian Science Monitor, Daily Beast, Los Angeles Times, New Republic, and POLITICO Magazine.

From 2011-13, Rafiq was listed by Foreign Policy as one of the top 100 foreign affairs commentators on Twitter. He received an MA in Arab Studies from the Georgetown University School of Foreign Service. 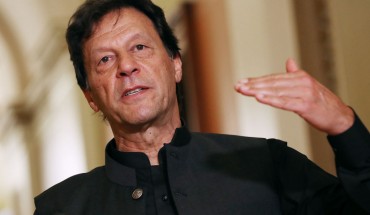 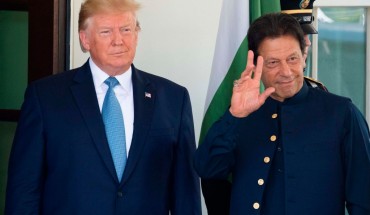 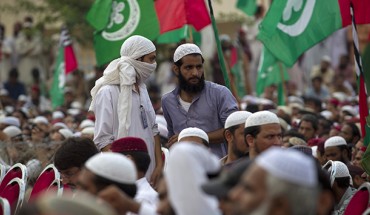