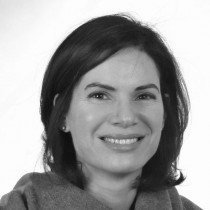 Dima Toukan is the Founder and Managing Partner of Integrated International, a development consulting firm based in Jordan and leading assignments and programming in the MENA region. Previously, Toukan served as Political/Women’s Issues Specialist at the MEPI Regional Office in Abu Dhabi covering Jordan, Yemen, and the GCC. She also served as Head of Communication and Foreign Affairs at the Jordan Institute of Diplomacy and was a researcher at the Jordan Center for Strategic Studies at the University of Jordan.

Over the course of her career, Toukan has consulted for UNDP, USAID, IOM, AECID, OXFAM, the Federation of Canadian Municipalities, and CARE among others and has conducted several evaluations of international donor programming in Jordan and the region. Ms. Toukan has written for the Economist Intelligence Unit, Sada - Carnegie Endowment for International Peace, The Daily Star, and the Jordan Times. She has also co-authored the 2015 USAID Jordan National Youth Assessment  and the 2016 USAID Jordan Civil Society Assessment. Toukan was a 2017 finalist for Ernest and Young Entrepreneur of the Year Award and is a recipient of a Fulbright Scholarship.

Education:
Bachelor's from the American University in Cairo (AUC), 1993; Graduate Diploma in Law (GDL) from the University of Westminster, 1996; Master's from the Fletcher School of Law and Diplomacy, Tufts University, 2001 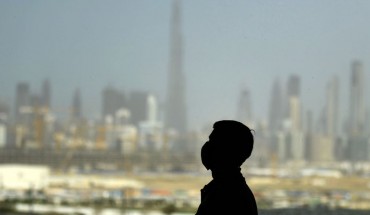