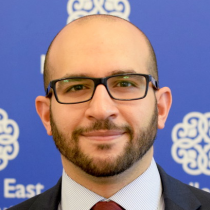 Ibrahim Al-Assil is a Middle East analyst and commentator. He is a Senior Fellow at the Middle East Institute in Washington, D.C. His work focuses on U.S. foreign policy and the Middle East, regional dynamics and cooperation, and political economy. Al-Assil is the founder and managing partner of Dynamics Advisory, a consulting firm that provides political risk assessment. He is also a nonresident senior fellow at the Orient Research Center in Dubai.

Between 2016 and 2020, Al-Assil led a 'Track II Strategic Dialogue' focusing on U.S. and GCC relations. The dialogue had eight rounds and included different think-tanks, experts, former government officials from Washington D.C. and the region.

In 2018-2019, Al-Assil finished a fellowship at the Center for Public Leadership at Harvard Kennedy School. He currently serves on the board of the Harvard Arab Alumni Association.

Al-Assil has been published, interviewed, and quoted in a variety of media outlets, including The Washington Post, The Guardian, The Atlantic, Time, BBC, and NPR. He is the founder and host of Podcast AlAwsat. 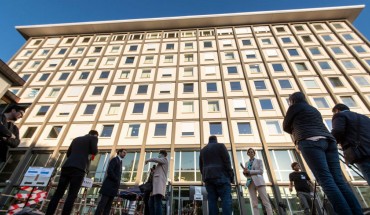 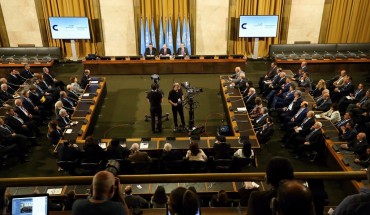 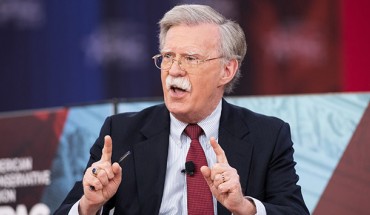