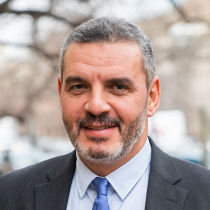 Senior Fellow, Director of Program on Palestine and Palestinian-Israeli Affairs

Khaled Elgindy is a senior fellow at the Middle East Institute where he also directs MEI’s Program on Palestine and Israeli-Palestinian Affairs. 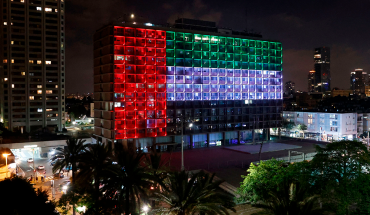 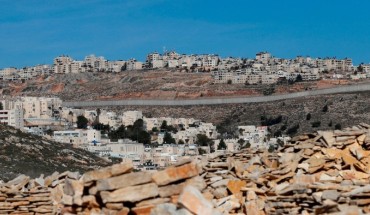