Dr. Khalil al-Anani is a leading academic expert on Islamist movements, Egyptian politics, and democratization in the Middle East. He was a Resident Senior Fellow at The Middle East Institute, and also served as a scholar of Middle East politics at the School of Government and International Affairs at Durham University, UK, as a visiting fellow at the Brookings Institution in Washington, D.C., and as a senior scholar at Al-Ahram Foundation in Cairo. He is the author of many books in both Arabic and English, including “Unpacking the Muslim Brotherhood: Religion, Identity, and Politics” (forthcoming), “Elections and Democratization in the Middle East” (co-editor, Palgrave MacMillan, forthcoming), “The Muslim Brotherhood in Egypt: Gerontocracy Fighting against Time” (Cairo: Shorouk Press, 2007), and “Political Islam in the Middle East: Past, Present, and Future” (Cairo, International Center for Strategic and Future Studies, 2007). He also has published several journal articles, policy papers, and op-ed pieces in leading journals and newspapers. He writes a bi-monthly column in the pan Arab newspaper Al-Hayat and in the Cairo-based Al-Ahram Weekly and is a frequent commentator on Arab and international television channels, including Al Jazeera, BBC, Al Arabiya, and Alhurra. 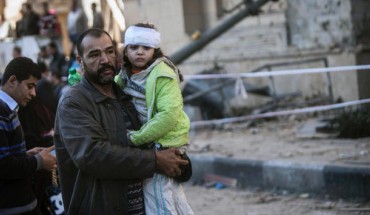 The Resurgence of Militant Islamists in Egypt 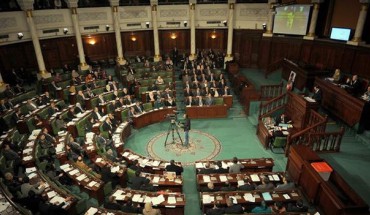 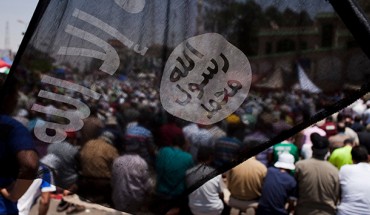