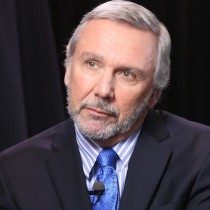 Lawrence Pintak is the author of America & Islam: Soundbites, Suicide Bombs and the Road to Donald Trump (Bloomsbury/I.B. Tauris, June 2019) and five other books on the intersection of media, perception and U.S. policy toward the Muslim world. He has been called the foremost chronicler of the interaction between Arab and Western media. A former CBS News Middle East correspondent, Pintak was the founding dean of The Edward R. Murrow College of Communication at Washington State University (2009-2016) and previously served as director of the Kamal Adham Center for Journalism at The American University in Cairo. He holds a PhD in Islamic Studies. Twitter @Lpintak. Website: Pintak.com.

Countries of Expertise:
The Levant, Egypt, the Gulf, Pakistan 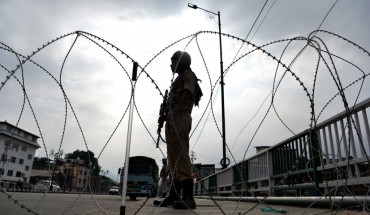 Pakistan on Kashmir: “They have colonized the territory”