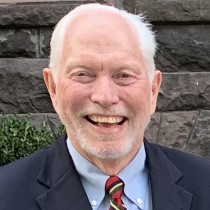 Dr. Roby Barrett has over 40 years of government, business, and academic experience in intelligence, security, and special operations in the Middle East and Southwest Asia. He is also an expert on technology applications supporting those functions. A former Foreign Service Officer, he is a graduate of the Foreign Service Institute’s intensive two-year Arab Language and Middle East Area Studies program as well as the Counterterrorism Tactics and Special Operations courses.

A Senior Fellow with the Joint Special Operations University, Dr. Barrett is also a member of its Editorial Advisory Board. He was an Eisenhower-Roberts fellow of the Eisenhower Institute in Washington D.C., a Rotary International fellow at the Russian and East European Institute at the University of Munich, and a Scottish Rite Research fellow at Oxford University.

Dr. Barrett was a guest speaker at the Joint Canadian-American Intelligence Conference (2018) and at the Gulf Security Conference in Abu Dhabi (2017). He provides his expertise to multiple military and intelligence community organizations and forums including briefings on Iran, Oman, Yemen, and Iraq-Syria issues. In addition to participation in the SOCOM Conference on Yemen (2013), the Bahrain SOF Conference (2010), the opening of the King Abdullah Special Operations Training Center (Amman 2009), and Bahrain MOI Gulf Security Forum (2008), Dr. Barrett supported the intelligence community, and numerous military units including the 5th Special Forces Group, 101st Airborne both in the U.S. and Iraq, Naval Special Warfare Command both in the U.S. and the Arabian Gulf, 4th Psychological Warfare Group, and 19th Special Forces Group. He was a Senior fellow and the lead briefer for Gulf affairs and U.S. Foreign Policies at the USAF Special Operations School (2007–2012). 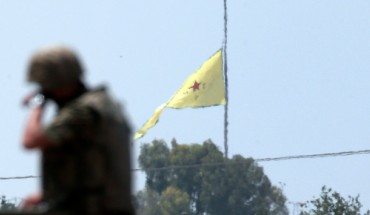 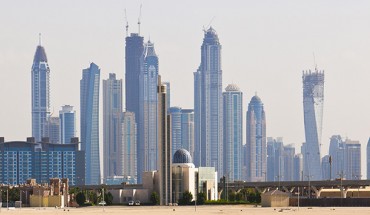 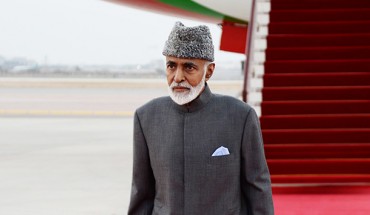