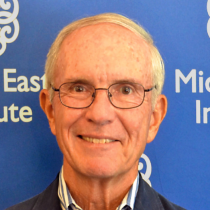 Thomas W. Lippman is an award-winning author and journalist who has written about Middle Eastern affairs and American foreign policy for more than three decades, specializing in Saudi Arabian affairs, U.S.- Saudi relations, and relations between the West and Islam. He is a former Middle East bureau chief of the Washington Post, and also served as that newspaper's oil and energy reporter. Throughout the 1990s, he covered foreign policy and national security for the Post, traveling frequently to Saudi Arabia and other countries in the Middle East. In 2003 he was the principal writer on the war in Iraq for Washingtonpost.com. Prior to his work in the Middle East, he covered the Vietnam war as the Washington Post's bureau chief in Saigon.

Lippman is the author of numerous articles, book reviews and op-ed columns on Middle East affairs, and of seven books: Understanding Islam (1982, 3d revised edition 2002); Egypt After Nasser (1989); Madeleine Albright and the New American Diplomacy (2000); Inside the Mirage: America's Fragile Partnership with Saudi Arabia (2004), Arabian Knight: Col.Bill Eddy USMC and the Rise of American Power in the Middle East (2008), Saudi Arabia on the Edge: The Uncertain Future of an American Ally (2011), and most recently Hero of the Crossing: How Anwar Sadat and the 1973 War Changed the World (2016). Arabian Knight won a Benjamin Franklin Award from the Independent Book Publishers Association as best biography of 2008. 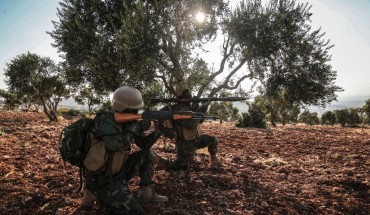 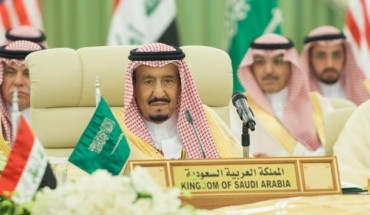 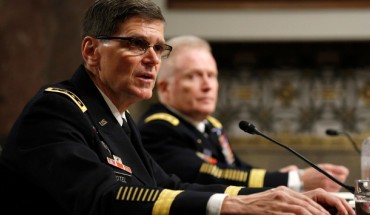 GCC Split Is a Blow to US Regional Policy