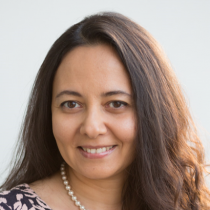 Amal A. Kandeel advises government, international, and private entities on economic and public policy; natural resources and sustainable development; and conflict/peace and human security issues. Her work has been focused on Middle East and North Africa (MENA) political economy and development, particularly on the nexus of freshwater resource security, climate change, food security, and sustainable agricultural/rural development, as well as women in development. She is also a writer on these issues for the Atlantic Council.

Ms. Kandeel was previously the director of MEI's Climate Change Program and a policy advisor to the UN Food and Agriculture Organization on MENA. She also advised Arab diplomatic missions and government agencies on natural resource and security issues. She worked at the Library of Congress as a subject matter expert. She also taught at Georgetown University’s School of Foreign Service. Her work has been focused on Egypt, Jordan and Syria.

Her contributions to conferences, roundtables, private meetings and other projects are sought by various agencies in the US and abroad. This has included the North Atlantic Treaty Organization, the Atlantic Council, United States Institute of Peace, Qatar National Food Security Program, MEC International, Jordan Institute of Diplomacy, Istituto Affari Internazionali, and the Center for Strategic and International Studies, among others.

She is a member of the board of directors of the Egyptian American Cultural Association, Virginia, and a co-founder of the Middle East and North Africa Consultants Association, Washington, D.C.

Ms. Kandeel has master's degrees in international public policy from the Johns Hopkins University’s School of Advanced and International Studies, and in economics from the American University, Cairo, and a bachelor’s degree in economics with highest honors from Cairo University. She is bilingual in English and Arabic. She has multicultural experience and is well-traveled in four continents. She is a self-taught artist. 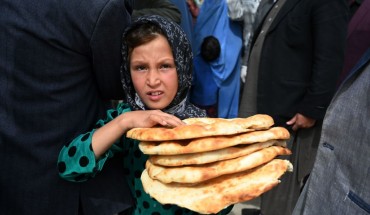 Let justice be done: Respect for female land rights in the Middle East and North Africa 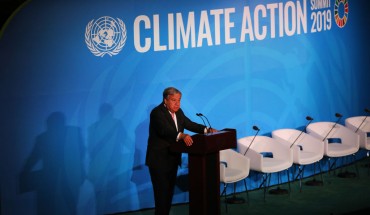